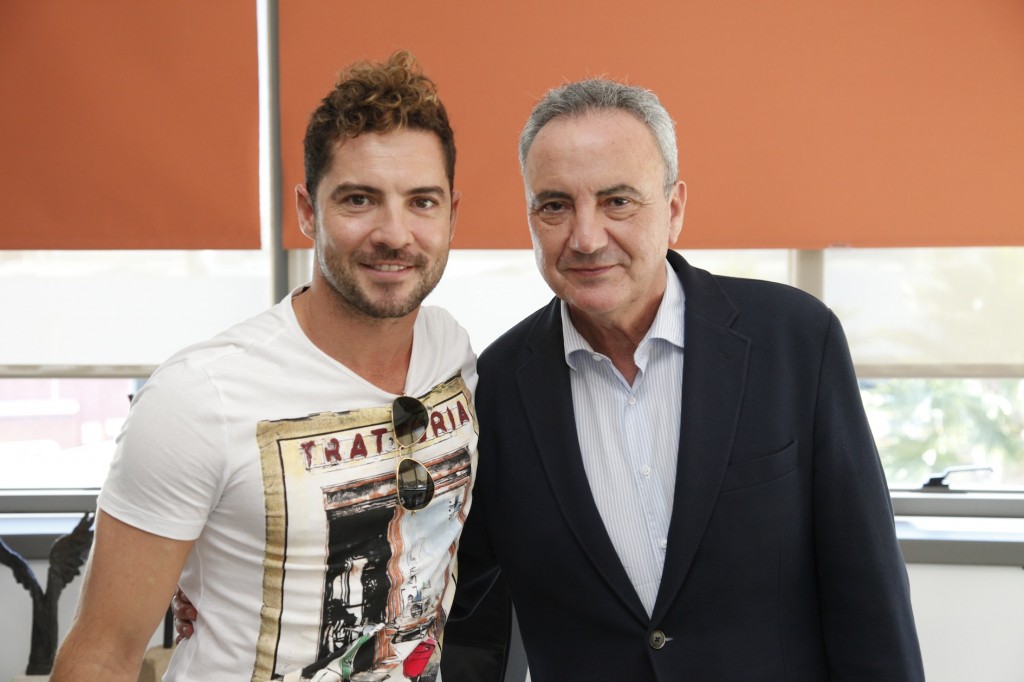 This morning, David Bisbal, the singer from Almeria, visited Cosentino Group’s headquarters in Cantoria. This global Spanish company is a leader in the production and distribution of innovative surfaces for the world of architecture and design.

He was welcomed by the president of the company, Francisco Martínez-Cosentino, who gave him a “warm welcome on behalf of the more than 3,100 people working at Cosentino”, as did Eduardo Martínez-Cosentino Alfonso, the group’s Sales Director, and Santiago Alfonso, Director of Marketing and Communications. 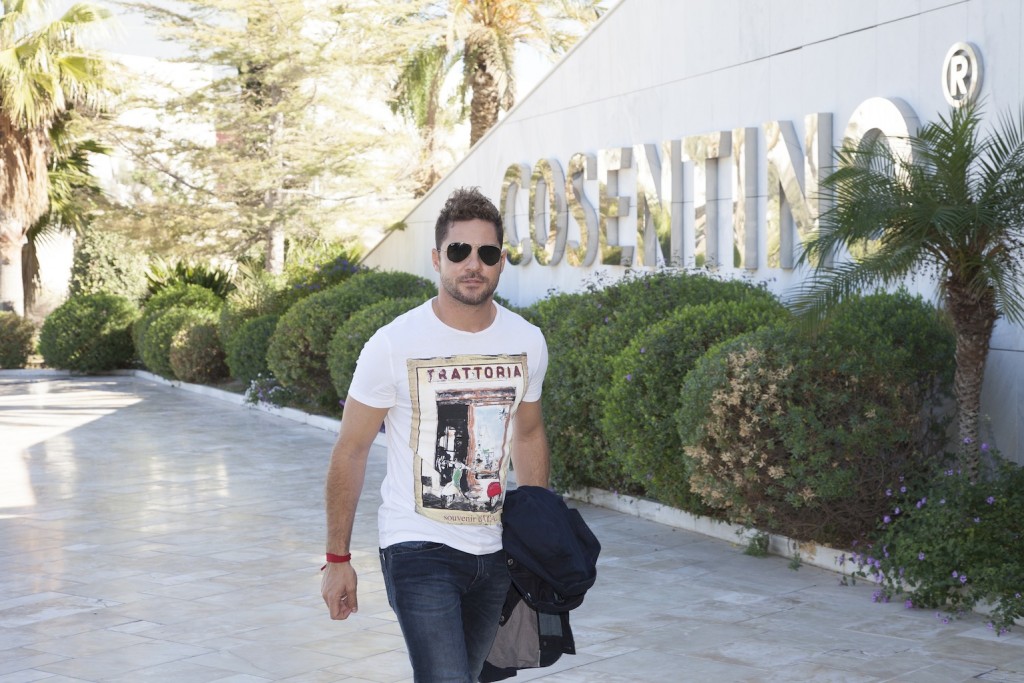 The singer visited the headquarters of the multinational together with them and signed Cosentino’s guest book. In addition to sharing a homeland with the company, he also shares values such as effort and perseverance; the singer and Cosentino are, in addition, two of the greatest international showcases for Almeria. 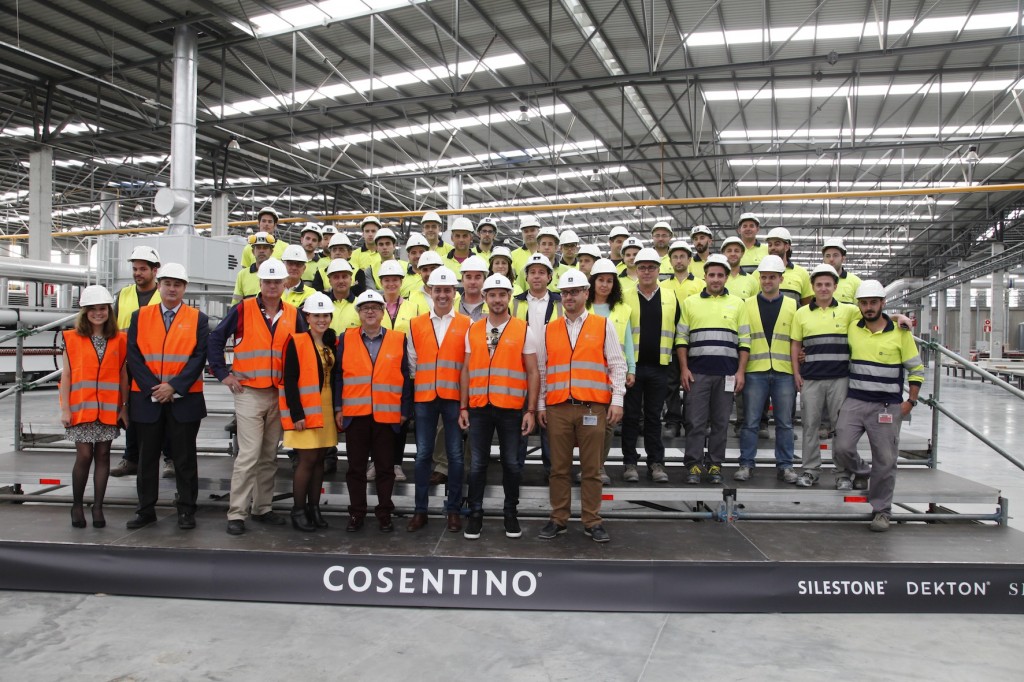 David Bisbal later visited Cosentino Group’s industrial park, stopping at the Dekton® factory where this company from Almeria manufactures this ultracompact surface, and where he saw first-hand how it is made: he also met some of the factory workers. 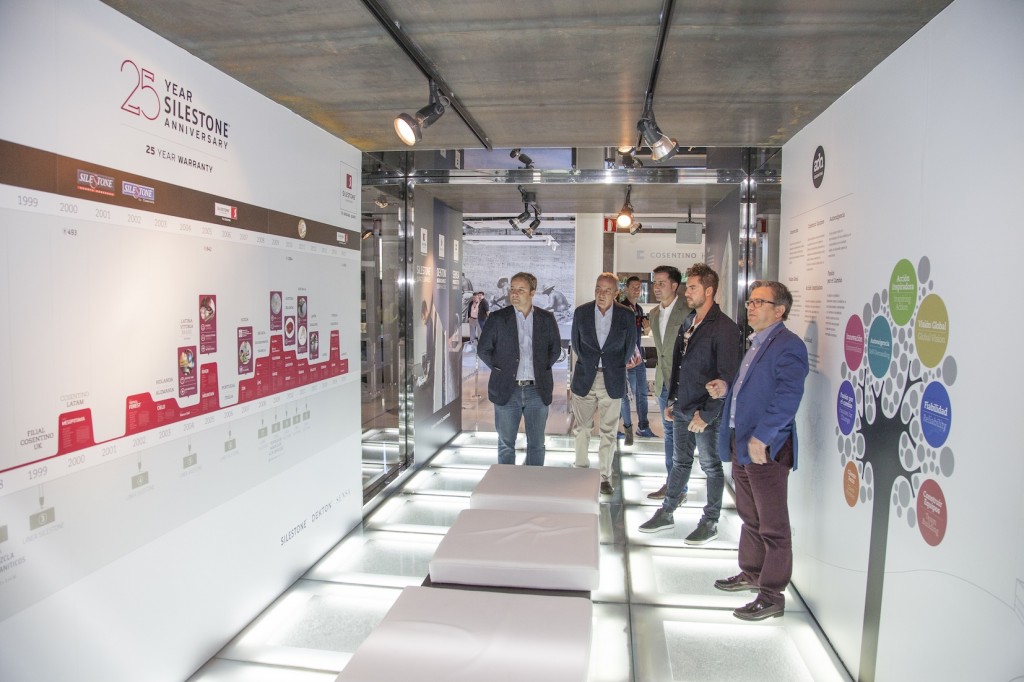 The visit took place only hours before the singer was handed the Macael Prize for Communication, awarded by AEMA (the Association of Marble Entrepreneurs of Andalusia). This award recognises the singer’s ongoing contribution to represent Almeria on an international level – being one of its best ambassadors – as well as his support for projects set up by marble companies in the region, as is the case of Cosentino. 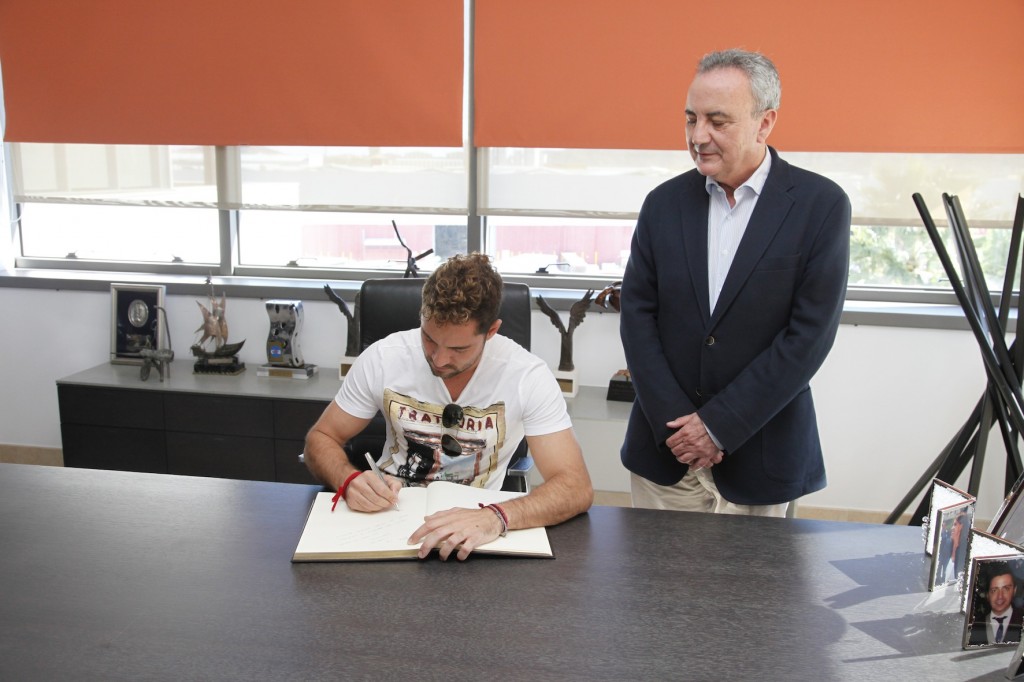