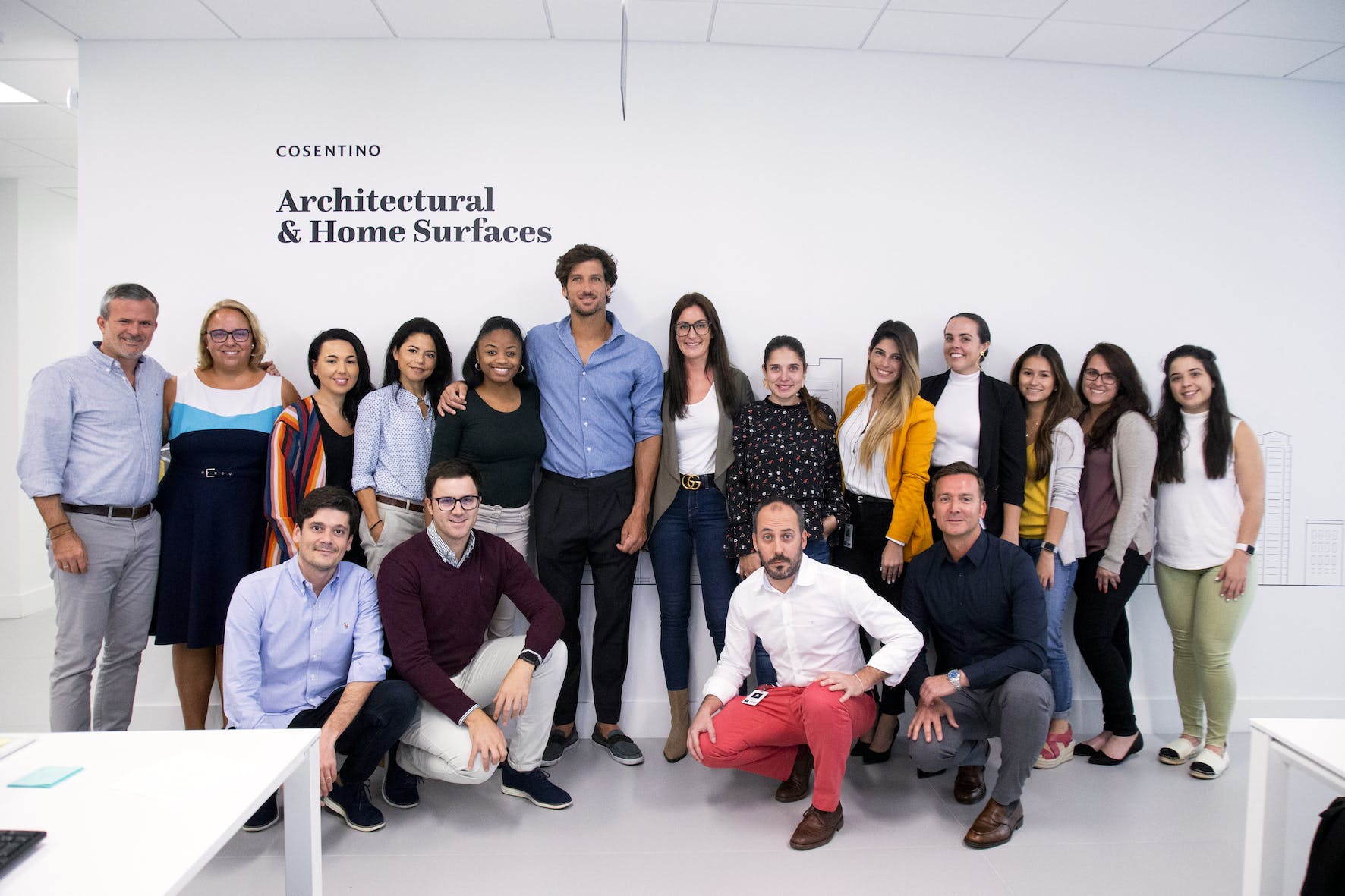 Dekton renews its partnership with the Mutua Madrid Open 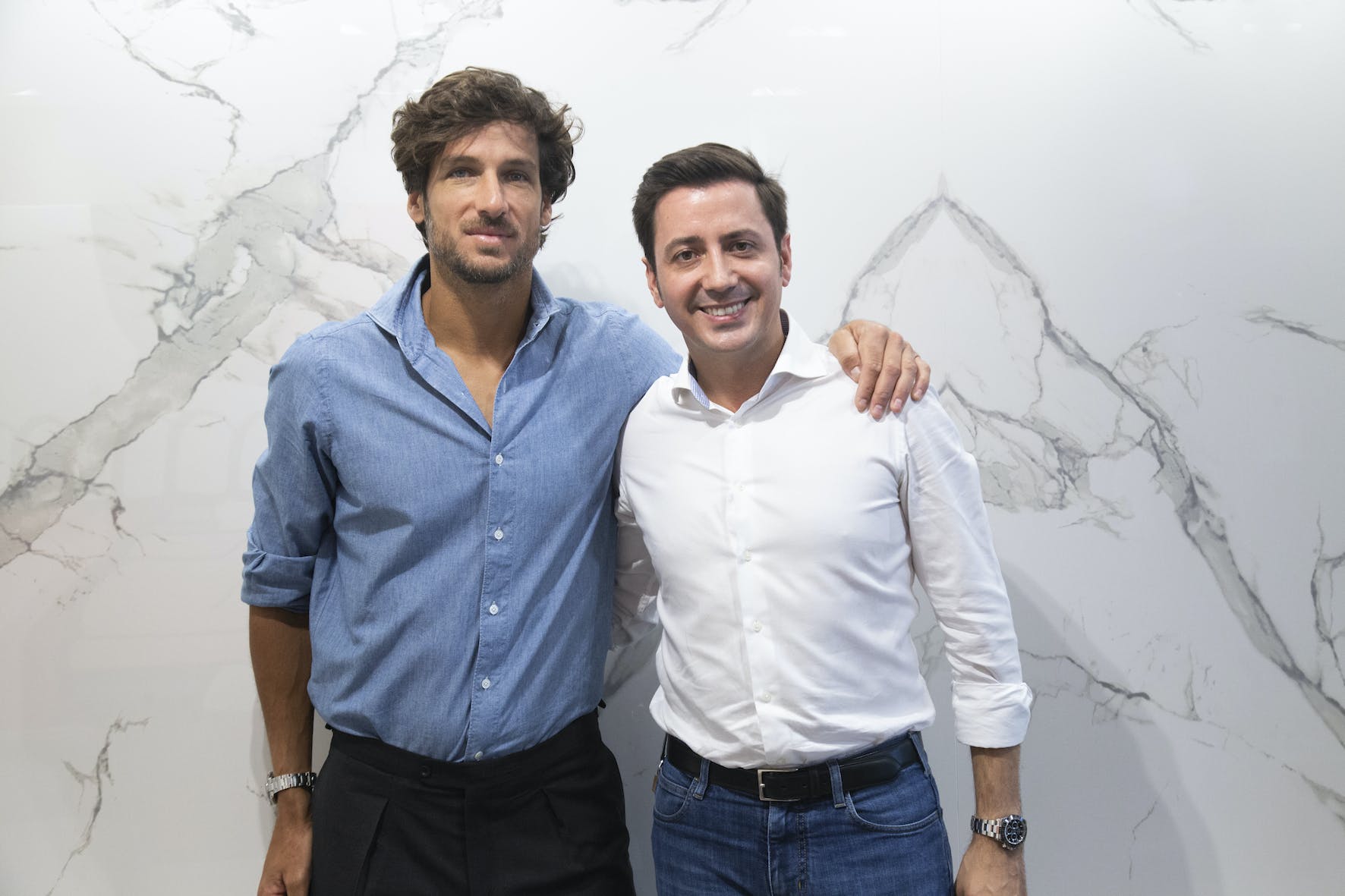 Dekton is confirmed for another year as the main sponsor of the oly Masters 1000 event to be held in Spain. Grupo Cosentino and the Mutua Madrid Open have consolidated their partnership and renewed the sponsorship agreement whereby the Dekton® ultra-compact surface brand will be the main sponsor of the tournament for another year. The signing of the extension of the agreement took place today at the headquarters of Cosentino North America, the group's subsidiary for the North American market, located in Miami. 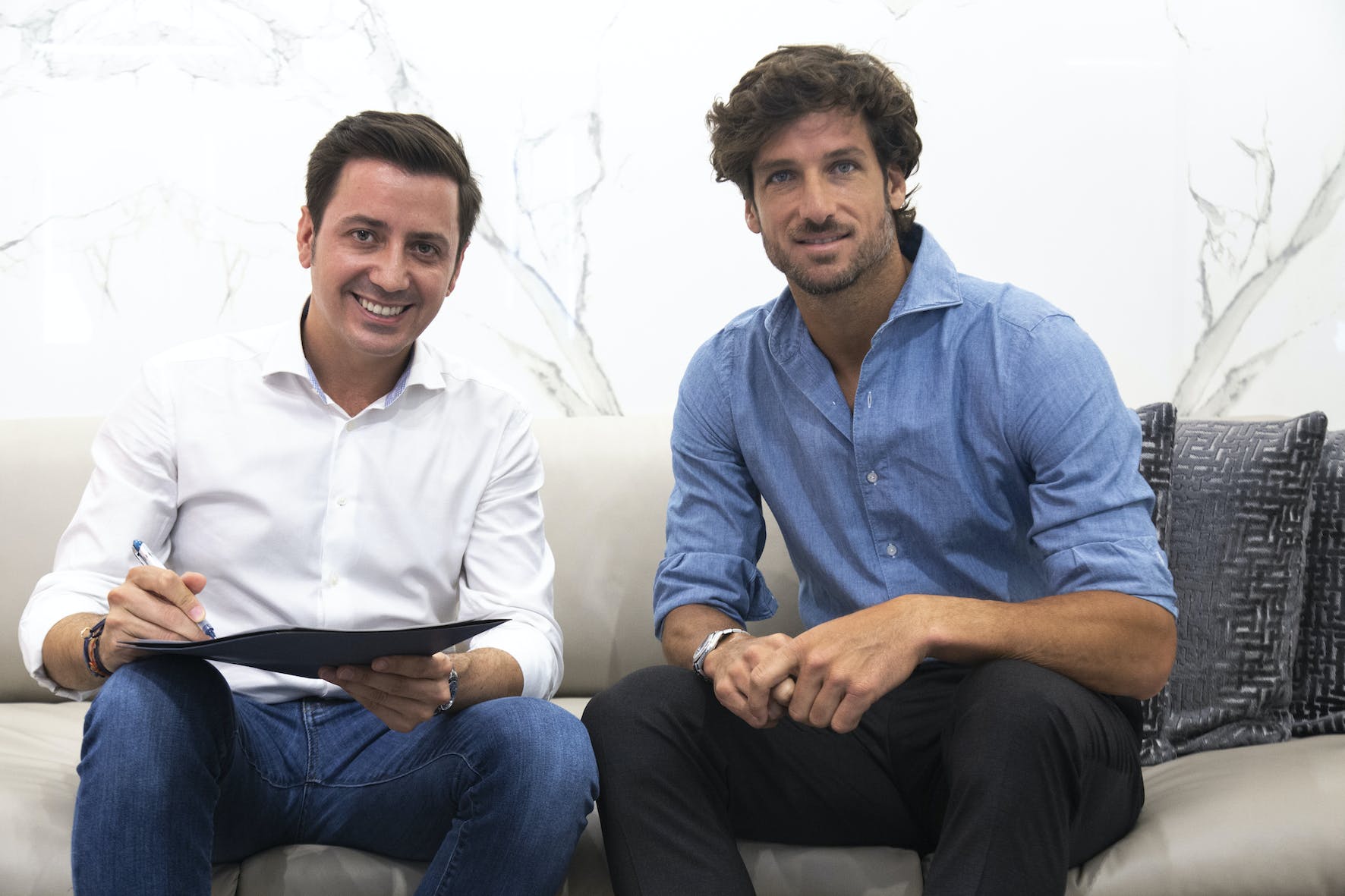 Eduardo Cosentino, Executive Vice President of Global Sales for Grupo Cosentino and CEO of Cosentino North America attended the meeting on behalf of the Spanish company, rdo tuvo lugar la semana pasada en el while the Mutua Madrid Open was represented by the Director of the tournament, Feliciano López. After the signing of the agreement, the tennis star was able to visit the spectacular offices which play host to the Spanish firm in the heart of the business and commercial district of Coral Gables (Miami). In the words of Eduardo Cosentino, "we are delighted to continue to partner with one of the most important sporting and social events to take place in Spain. Over the last three years, the partnership with the Mutua Madrid Open has contributed to the consolidation of Dekton®'s image as a global benchmark within its sector, thanks in large part to the great awareness and coverage of the tournament in many of the countries where Cosentino is present." Gerard Tsobanian, CEO and President of the Mutua Madrid Open showed great satisfaction at the signature of the agreement: "Cosentino Group has been part of the tournaments's family for many years and is one of the best partners we could have. Every year there are more people surprised by the impressive integration of Dekton® and Silestone® materials at the Caja Mágica and I am sure that this year they will improve themselves again." 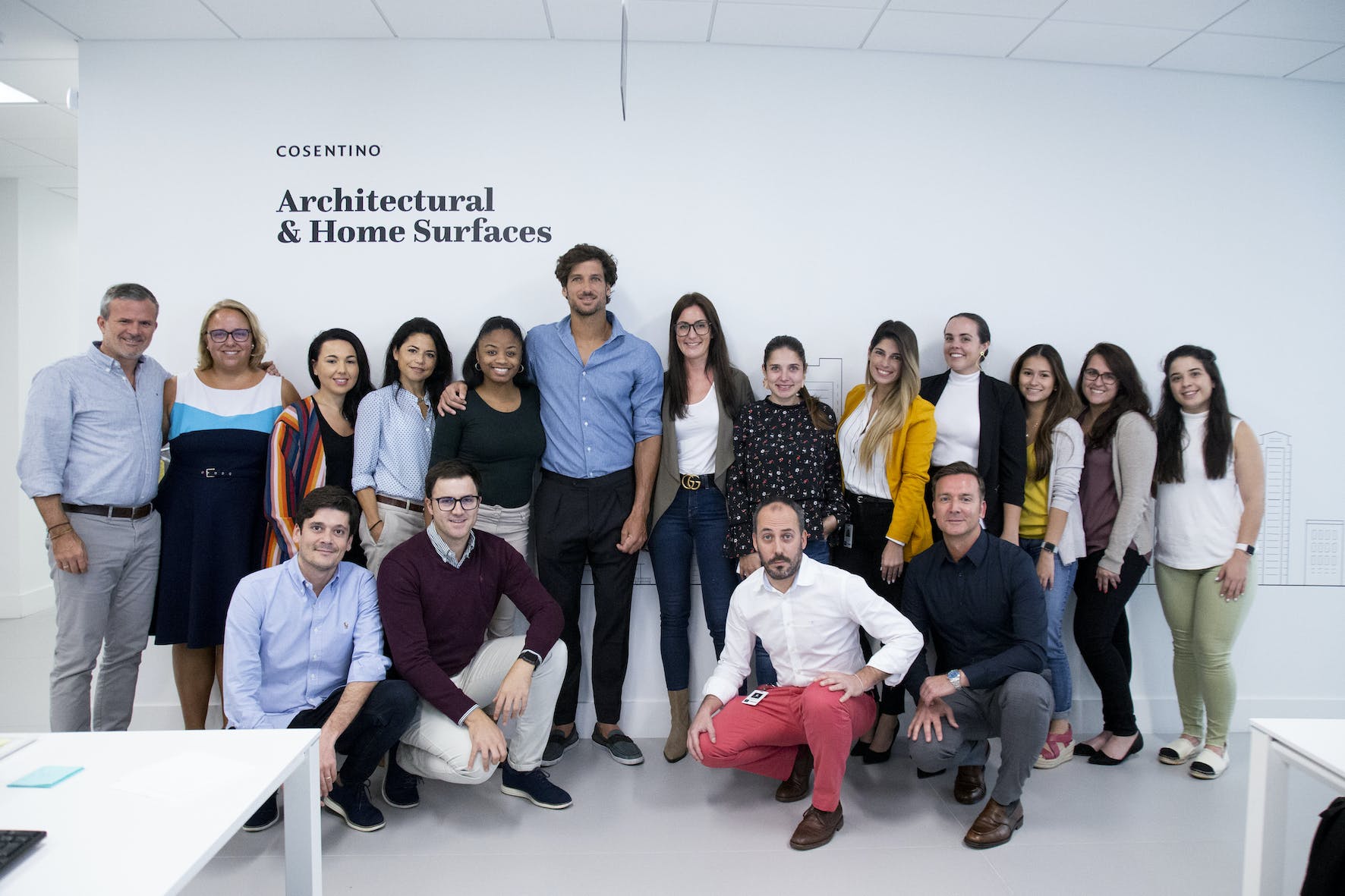 Feliciano López was part of the renovation signature event in Miami, which was one of his first official events as Director of the tournament, stated that "Already last year in my role of Deputy Director I could see the magnitude of this sponsorship and see how positive the partnership of two great brands is. Now as Director and after having had the opportunity of visiting Cosentino's offices in Miami and meet their team, I am even more conscious of all the good things they bring to the Mutua Madrid Open." In this way, the Mutua Madrid Open 2019 edition will not only boast the unrivalled features, design, colour and finishes of Cosentino's products, applied within the unique spaces of the Caja Mágica, such as the "Sky Lounge", the "Welcome Desk" and the VIP hospitality area, but will also become the "Tops on Top" tournament of the ATP calendar, thanks to different activities and unique initiatives conceived by the Spanish firm for the attending public. The #MMOPEN will start its 18th edition on 3 May in the company of the great stars of the tennis world, including Rafa Nadal and Roger Federer. Televised in 172 countries, the Mutua Madrid Open expects once again to surpass the record attendance obtained last year with more than 270,000 spectators at the Caja Mágica. PR_Dekton renews its partnership with the Mutua Madrid Open 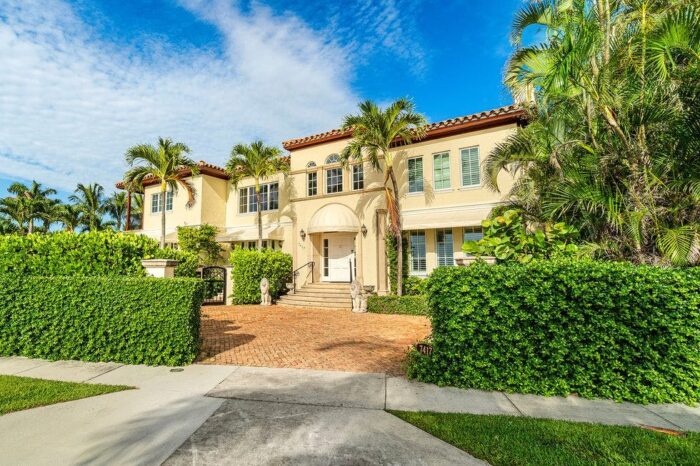 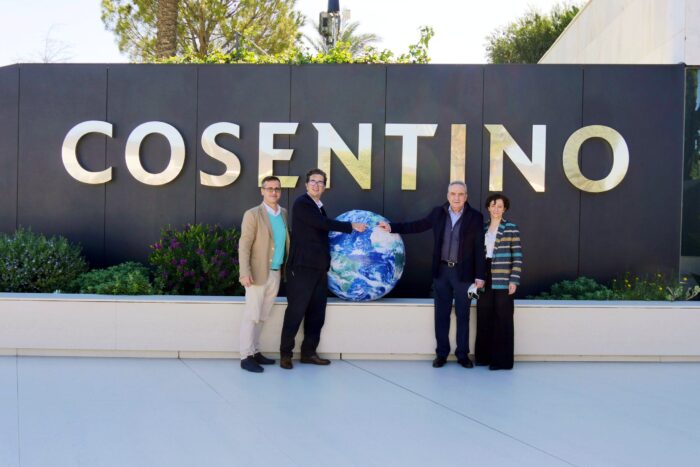 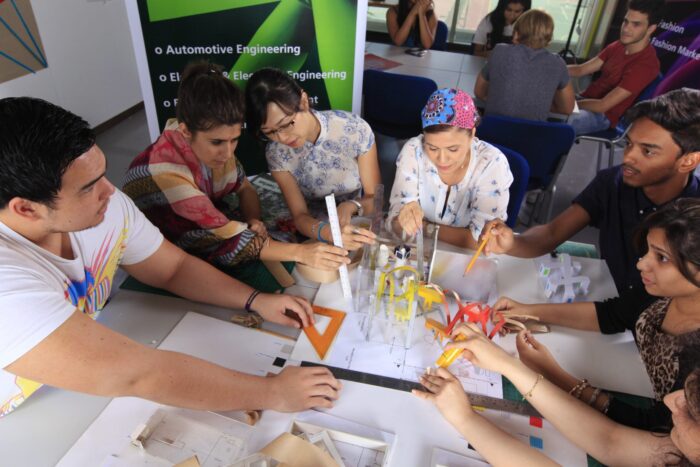