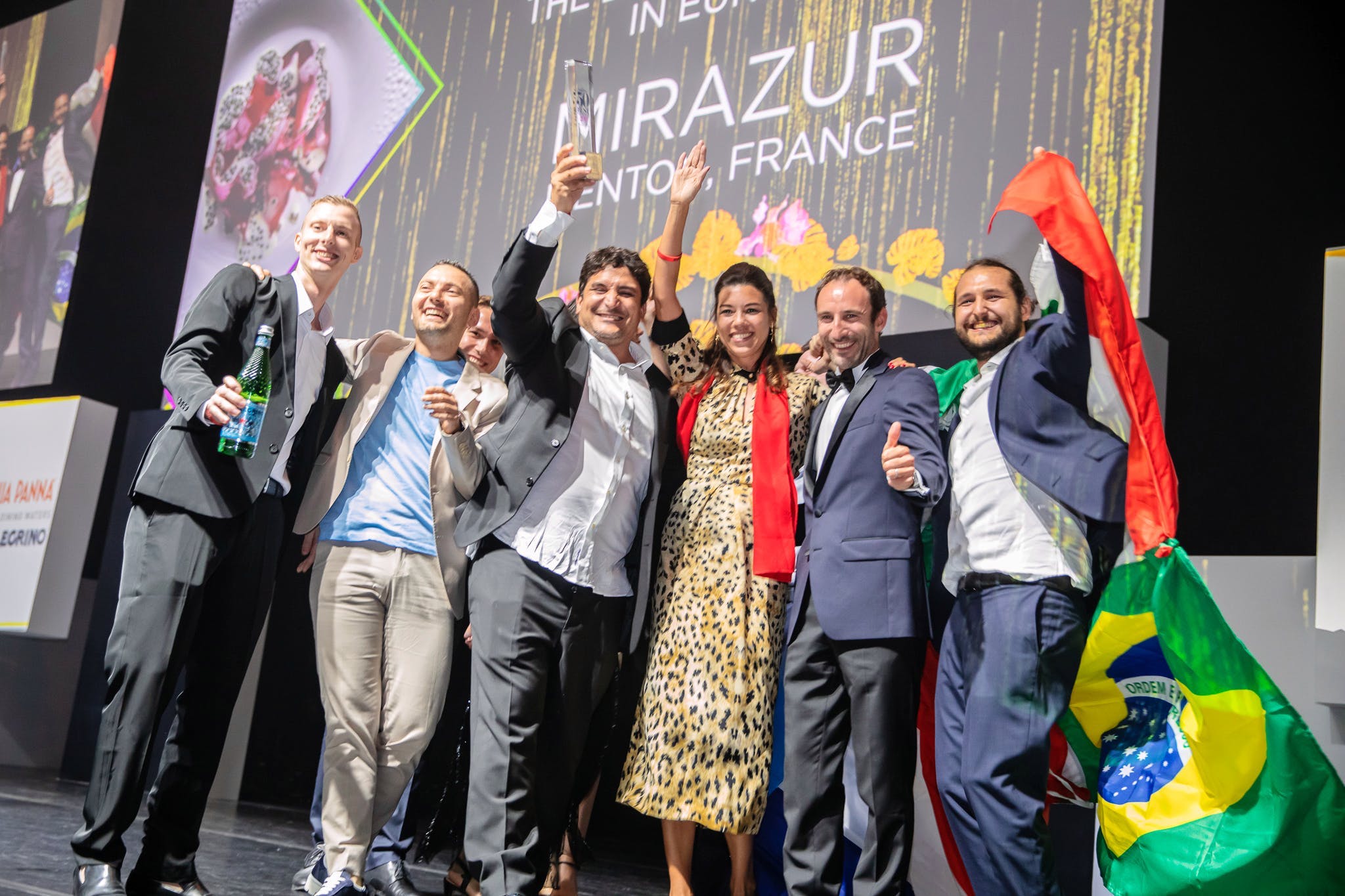 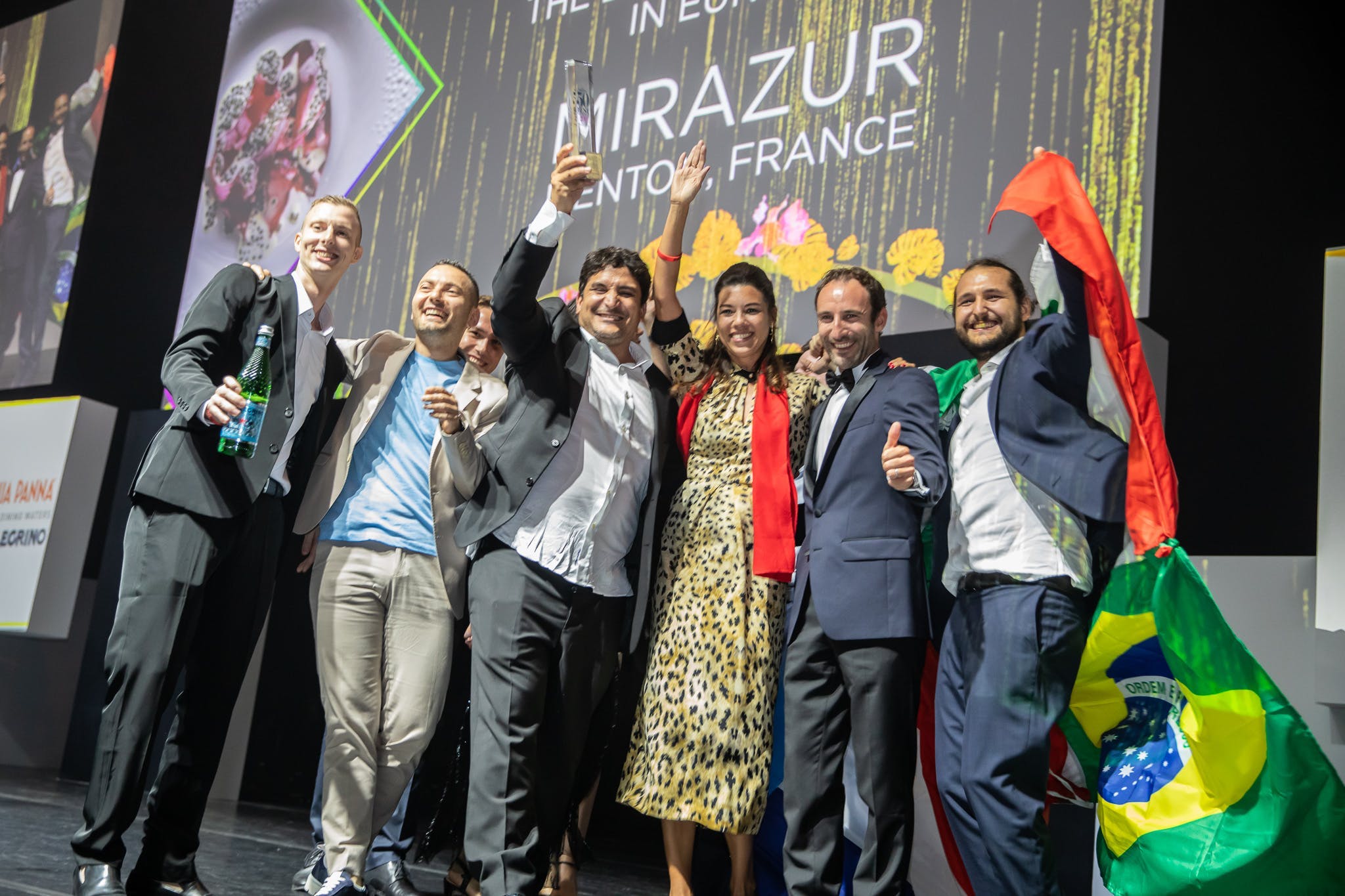 The most important event in the global restaurant industry calendar took place in Singapore last night, with The World's 50 Best Restaurants 2019 list announced at a gala event sponsored by S. Pellegrino & Acqua Panna. Dekton® was there as official sponsor.  Mauro Colagreco's restaurant Mirazur took the top spot of this prestigious ranking. Located in Menton, at the French Riviera, Mirazur includes the ultracompact surface Dekton® in its interior design. Mirazur holds 3 Michelin stars and has a kitchen inspired by the sea, the mountains and the fruit and vegetable grown in Colagreco's own gardens.

The event, celebrated at the Marina Bay Sands hotel, brought together dozens of chefs, restaurateurs, industry professionals and media. Dekton® surfaces took part in this influential event as the official countertop supplier, sponsoring the various culinary masterclasses offered by the world's top chefs as part of the programme of activities. 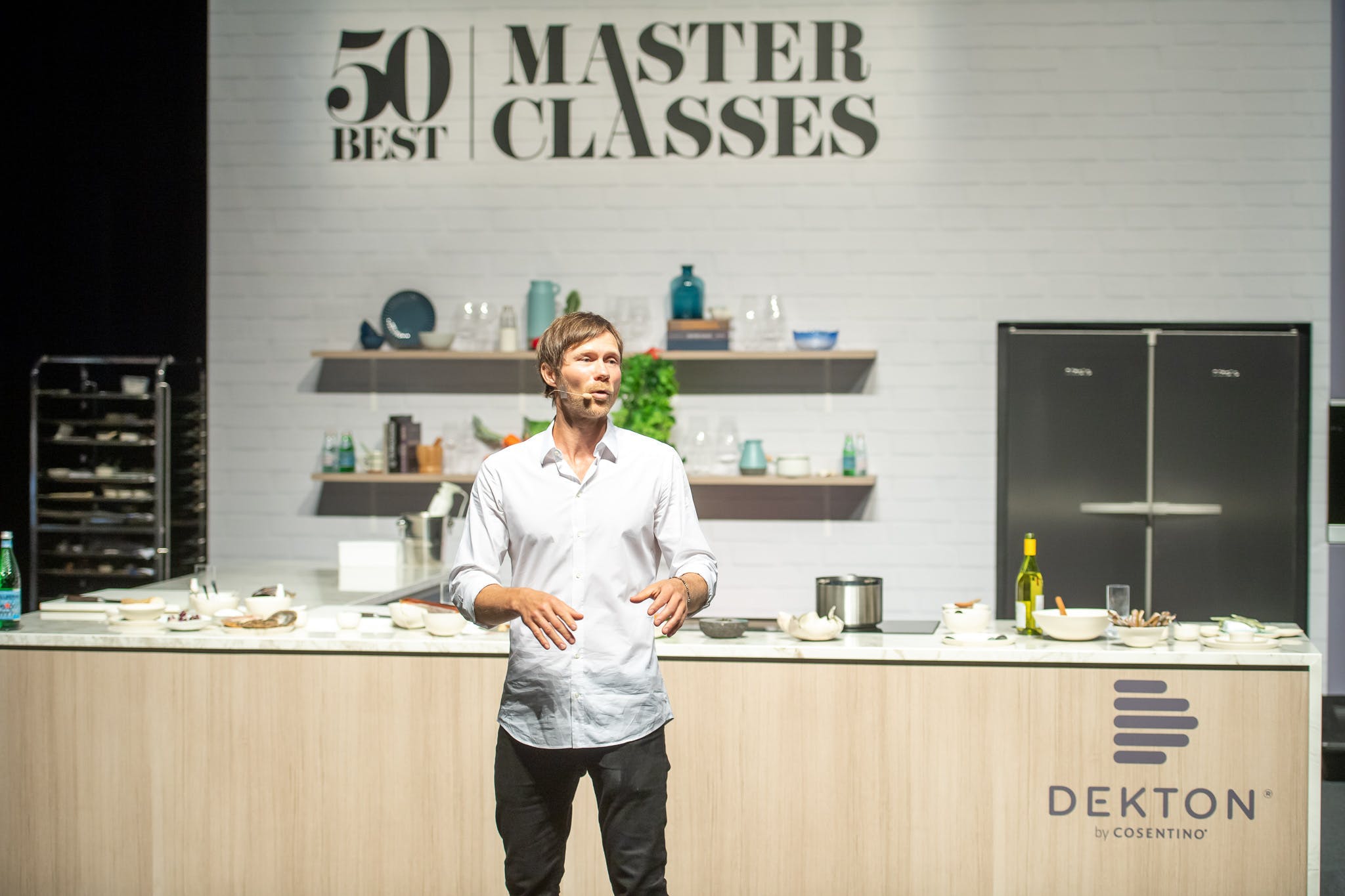 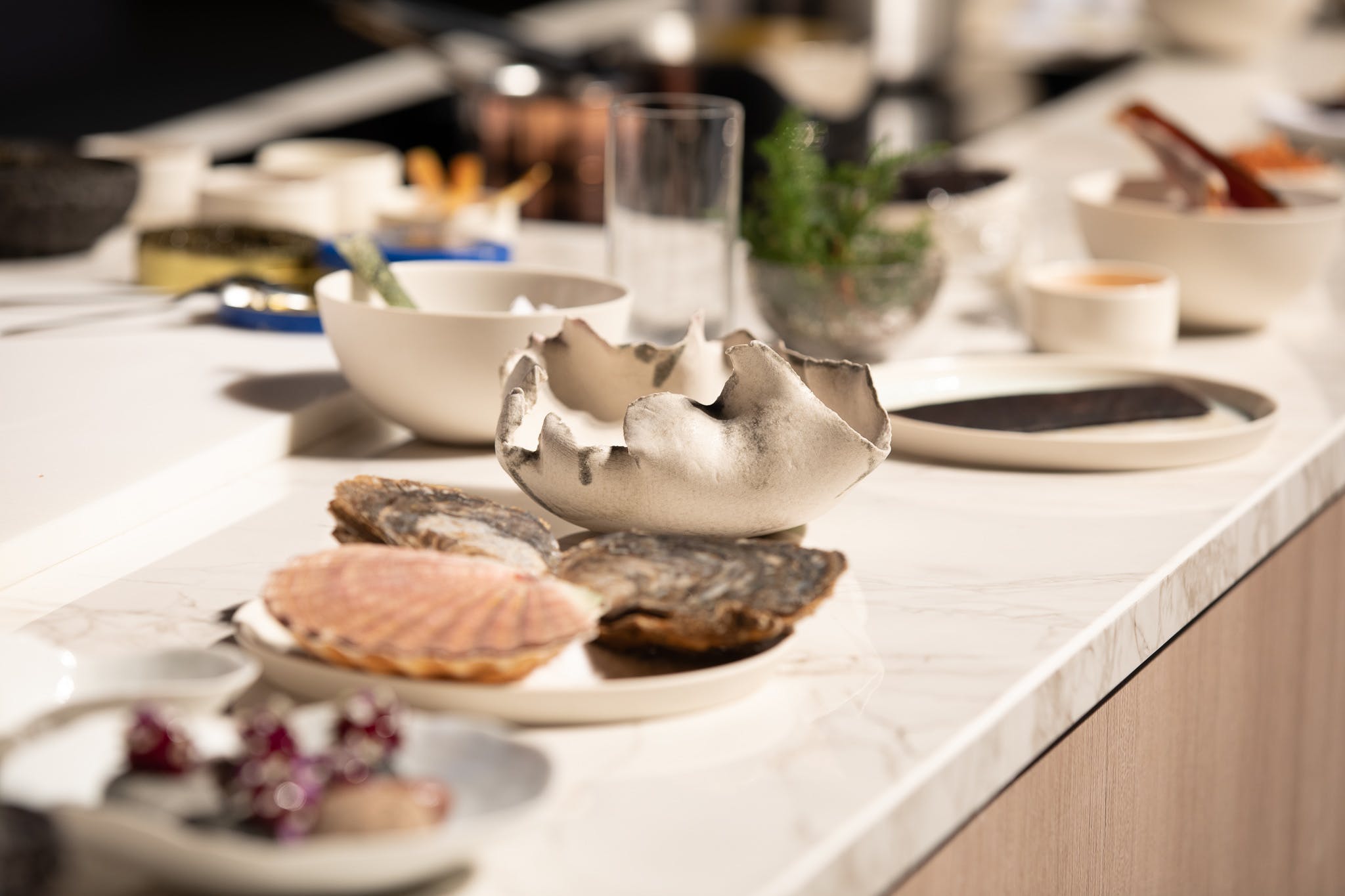 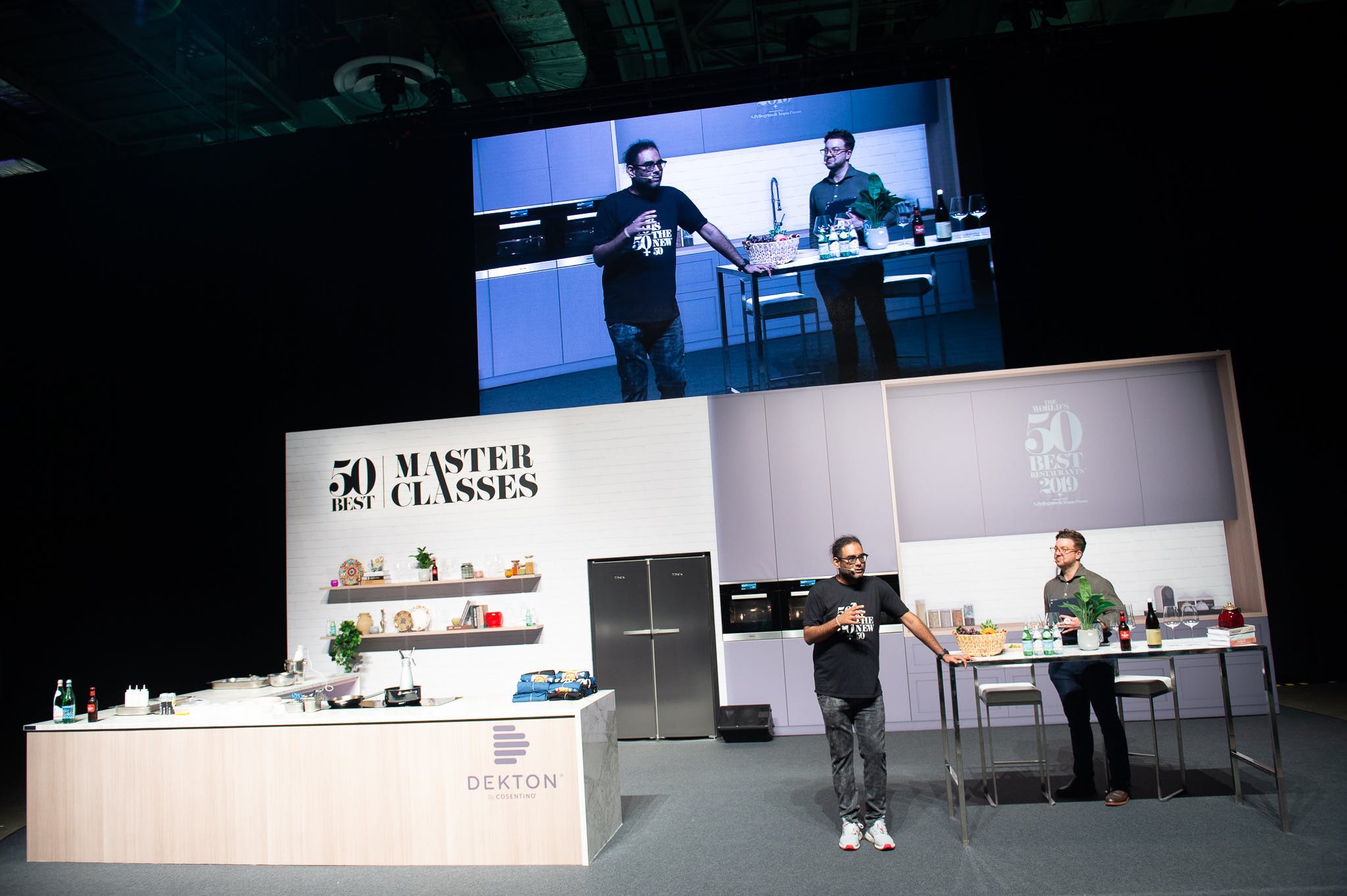 This is the ninth time that Cosentino Group has partnered with the World's 50 Best Restaurants through its brands Dekton® and Silestone®. 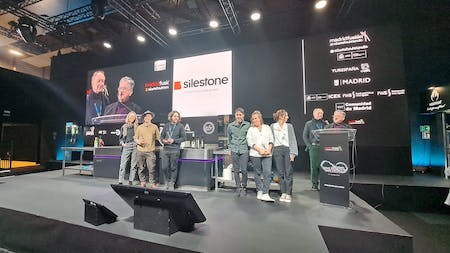 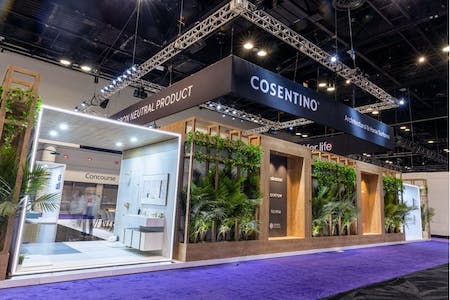 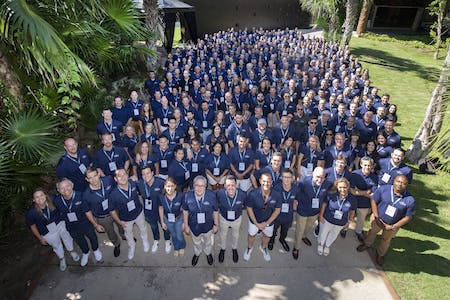 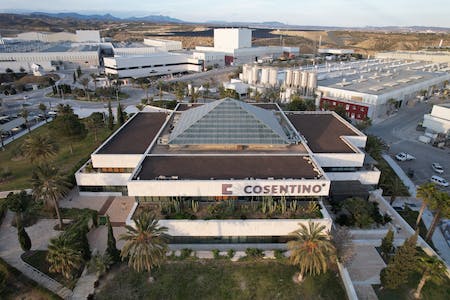 Cosentino achieves new international recognition for its commitment to sustainability