Dekton® sponsors “Back to Basics” by Adorno

adorno, Back to Basics, Dekton, Design, Made in Spain, Spain | 8 months ago | Written by: Cosentino

Dekton® by Cosentino sponsors the virtual display of the Spanish collection “Back to Basics”, curated by the writer and journalist Ana Domínguez Siemens for the Virtual Design Destination event presented by Adorno. 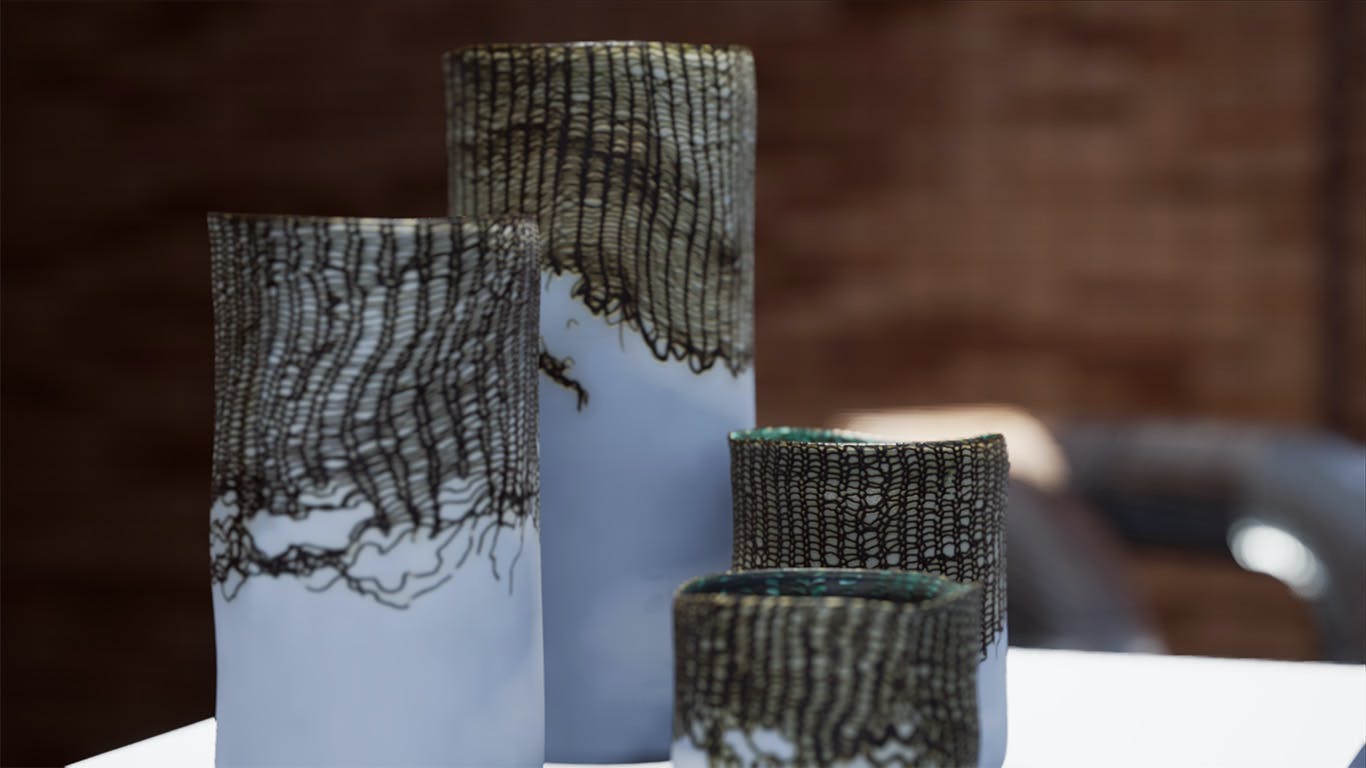 “Back to Basics” arises from the experience of lockdown over the last few months, when we have been forced to pause, reflect and discover the endless possibilities that simple and basic things can provide.

Ana Domínguez Siemens: “In general, there are exhibits that reuse existing features or introduce innovation within a traditional technique. This is a good way to experience design in a moment of reflection, taking our time and observing what concerns us, what we have to hand Without grand gestures.” 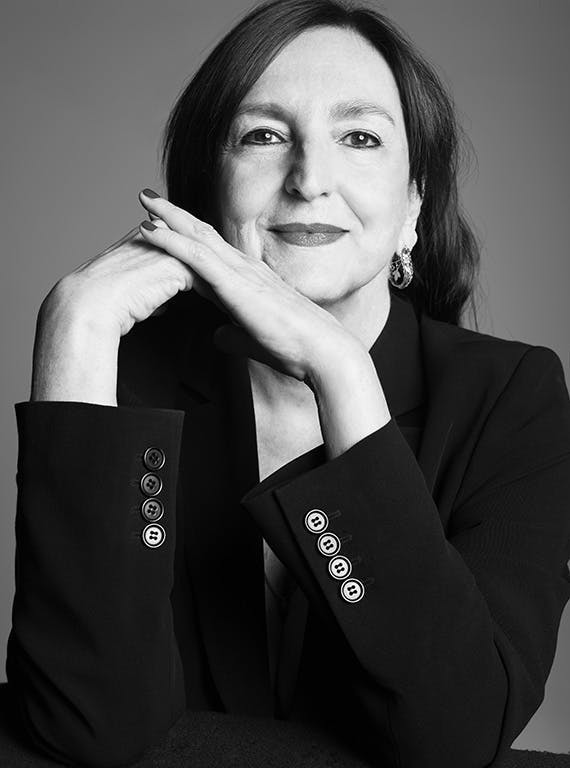 Why the Museo de Arte Romano in Mérida?

Domínguez Siemens: “I thought it was a magnificent building that fitted well with my idea of working with traditional materials such as brick and using it so wisely. Somehow it seemed to me an example of the “back to basics” mentality, which is clearly a return to the simple and most important things.”

“Back to Basics” is part of the Virtual Design Destination, an event organised by the online gallery Adorno, that this year has a virtual tour of fourteen design exhibitions from fourteen different countries during the London Design Festival (12th-20th September). The fourteen curators were asked to reflect on their experiences, thoughts and specific issues about the lockdown under the theme “The New Reality”, and then capture it in their national collections. Each display features the latest virtual reality technology. Dekton® by Cosentino is one of the sponsors of “Back to Basics”, together with Museo Nacional de Arte Romano and Acción Cultural Espa?a. The pieces in the collection will be presented on structures developed and designed with the innovative Dekton® product by Cosentino.

Ana Domínguez: “The support of companies like Cosentino, which are the most visible face of Spanish know-how in the world, is vital. These small-scale initiatives would not be the same without this type of support which enhances their visibility and credibility.”

PR Dekton® by Cosentino sponsors the Spanish collection Back to Basics

Dekton® sponsors “Back to Basics” by Adorno