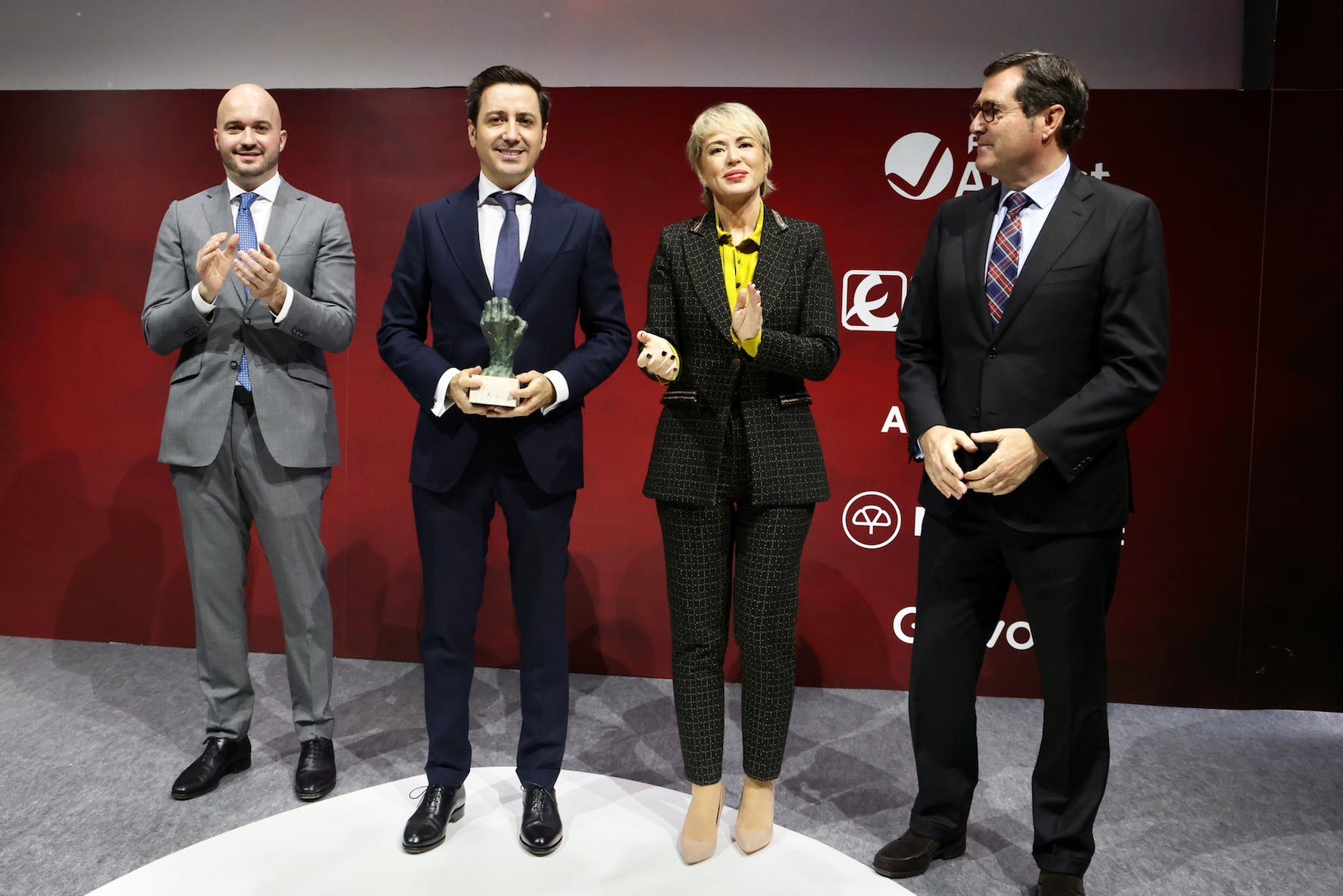 With the aim of highlighting the qualities of young entrepreneurs and that unites them: capable of creating illusion and adding value to the economy of a country, the event was attended by the Secretary of State for Digitization and Artificial Intelligence, Carme Artigas, as well as business representatives Antonio Garamendi, president of CEOE, and Lorenzo Amor, president of ATA.

All of them have received the winners, together with the president of CEAJE, Fermín Albaladejo. The event took place in the Santander Bank Auditorium in Madrid, and was inaugurated by Angel Rivera, Managing Director of Commercial Banking of Santander Spain.

The highest distinction, the 2022 National Young Entrepreneur Award, went to Eduardo Cosentino, VP Global Sales of Cosentino Group and CEO of Cosentino North America. It is a recognition that values ​​the figure of young businessmen who have managed to generate or develop a strong and competitive company, capable of creating employment and contributing to the wealth of the country.

According to Eduardo Cosentino, “it’s an honor to receive this award on behalf of the young businessmen of our country, entrepreneurs who share the enthusiasm and vocation to develop projects, teams or business relationships. Definitely, for making business.” Likewise, Eduardo wanted to have a few words of gratitude for his family, friends and collaborators, and reaffirmed his commitment "to continue developing Cosentino's business model, a generator of employment and wealth, based on honesty, humility and a healthy ambition”. 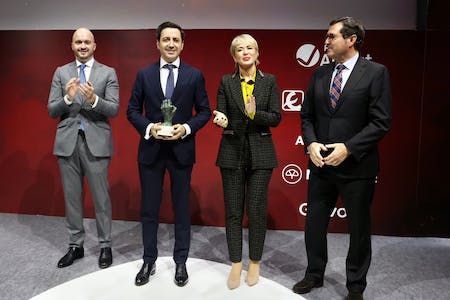 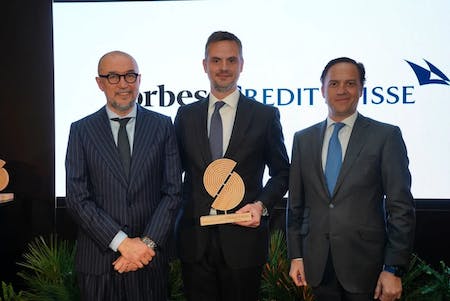 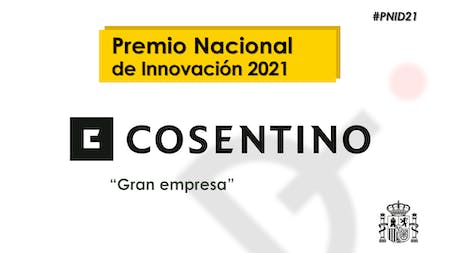