Silestone, a common thread in the restoration of the historic Palazzo Nani, a new 5 star hotel in Venice

From a historic 16th century building to a 5 star hotel

The historic Palazzo Nani, a 16th century noble building overlooking the Cannaregio Canal in Venice, has recently been restored to house a 5 star Radisson Collection hotel, the fourth of this brand in Italy. This former aristocratic house, which was used as a school for some time, re-opens its doors after a complete restoration and transformation carried out by Studio Marco Piva (interior design), Venice Plan (architecture) and Sirecon (under the supervision of the Superintendence of Fine Arts and Landscape for the City of Venice, as it is a listed property).

The luxury concept of the hotel combines the artistic and architectural heritage of the building with the best design. The historical and artistic value of the building has been preserved despite its change in use, and its original structures, floors and frescoes have been enhanced. Inside the building everything has been carefully studied and designed with the aim of finding references to Venice, in a balanced combination of past and future.

A contemporary touch with reverence for the past

Initially, Marco Piva chose this material only for the bar top. However, once the bar top was completed, he was so impressed by its finish, as well as by the versatility of the material and the possibility of creating complex structures with it, that he decided to use it in more applications. “I decided to use it as a common thread throughout the hotel, creating connections and references between the common areas and the rooms, and thus protecting the most used surfaces, as it is a material with maximum performance”, explains the designer. In fact, Silestone was used for many of the bespoke pieces of furniture, such as the large table in the ‘Salone Nobile’. “Silestone allows for large formats without the need for joints”, says Marco Piva in relation to this decisive aspect in the design of this table.

Silestone was also the material of choice for the bar top in the restaurant, two tables on the ground floor, the coffee and console tables in the Presidential Suite and all the bedside tables and desks in the rooms. “I really loved this material because it offers the possibility of working the curvature of the edge without covering it up, a genuine detail in my opinion”, says the designer. “Last but not least, it is a sustainable material that also guarantees a powerful antibacterial protection and therefore a hygienic surface, a priority for both hospitality establishments and design ethics”, concludes Piva.

“I really loved this material because it offers the possibility of working the curvature of the edge without covering it up, a genuine detail in my opinion”. 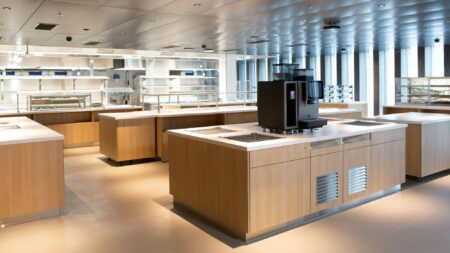 Silestone, selected for the worktop of the Hyatt Regency’s demanding dining room for its extraordinary hygienic capabilities 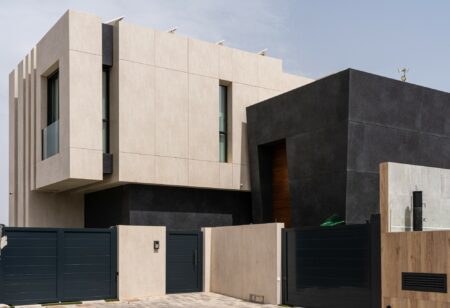 A modern and energy efficient home thanks to Cosentino’s surfaces 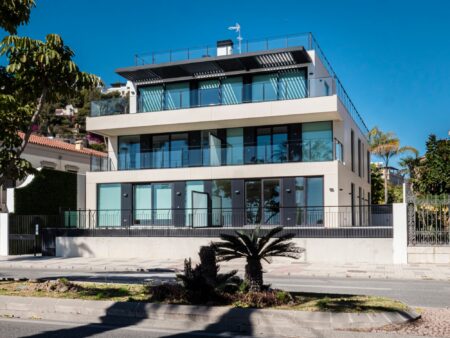 A Mediterranean-inspired facade thanks to Dekton 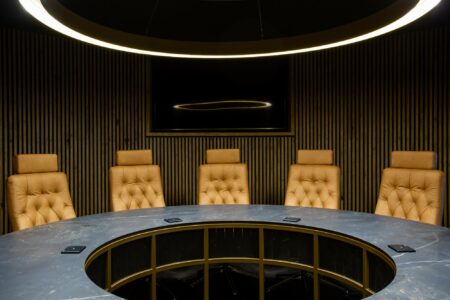 Dekton, the premium finish of choice for a brand-new, innovative conference and event centre in Northern Ireland 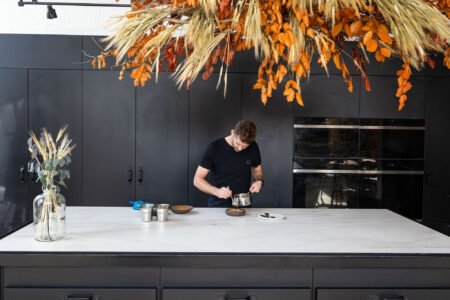 The Water House Project, sustainable haute cuisine in a stylish and relaxed atmosphere in which Dekton Rem stands out 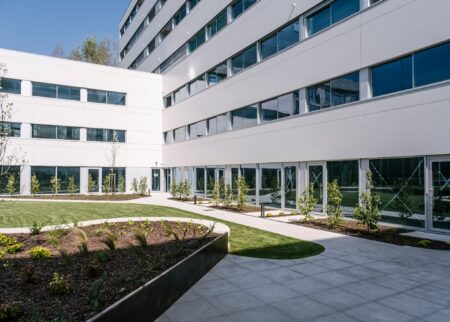 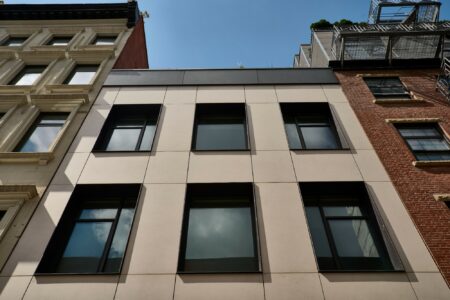 A slice of Dekton in the Big Apple 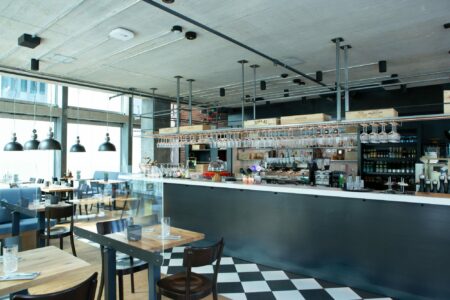 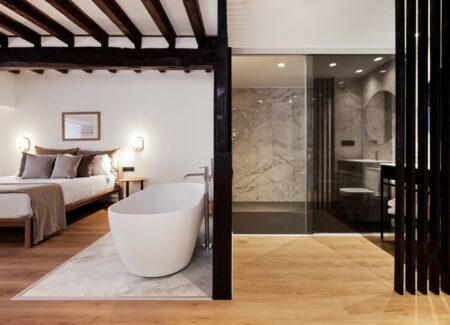 ExteAundi, a 13th-century house converted into a modern boutique hotel thanks to Dekton and Silestone 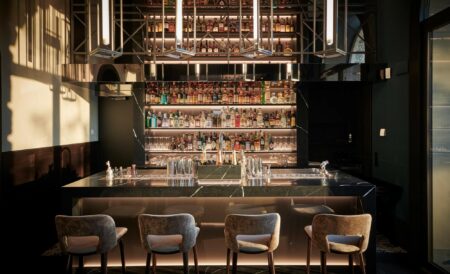