Aponiente by Angel León
Mill on the Sea
Puerto de Santa María, España
Aponiente has moved to a seventeenth-century tide mill where once wheat was ground using the energy of the tide. The new project has been designed by the architect Basilio Iglesias with the artist Javier Ayarza.

Ever since he started out in his small tavern Aponiente, Ángel León has developed a cuisine with strong ties to the sea. This earned him the popular title of ‘Chef of the Sea’ and two Michelin stars that go with him to his new premises, a large warehouse that was once a tide mill, on a salt pan by the marshes of Cádiz. With the same team and the same ideas, he now works to continue growing (though maintaining the same number of diners), and in a future fill the salt pan with vegetable gardens and animals, generating a self-sufficient system that he ironically envisages as the Disney World of cuisine. 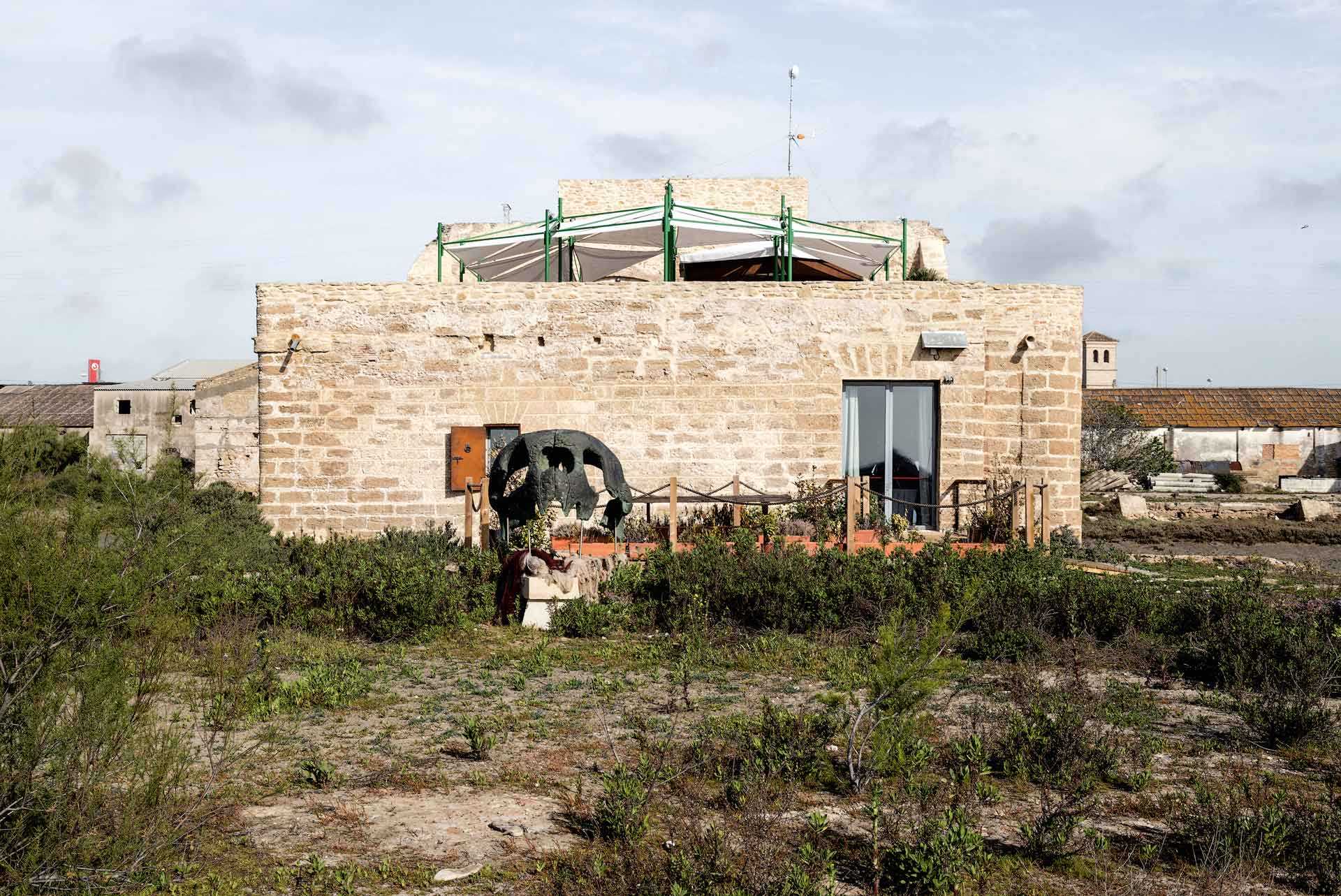 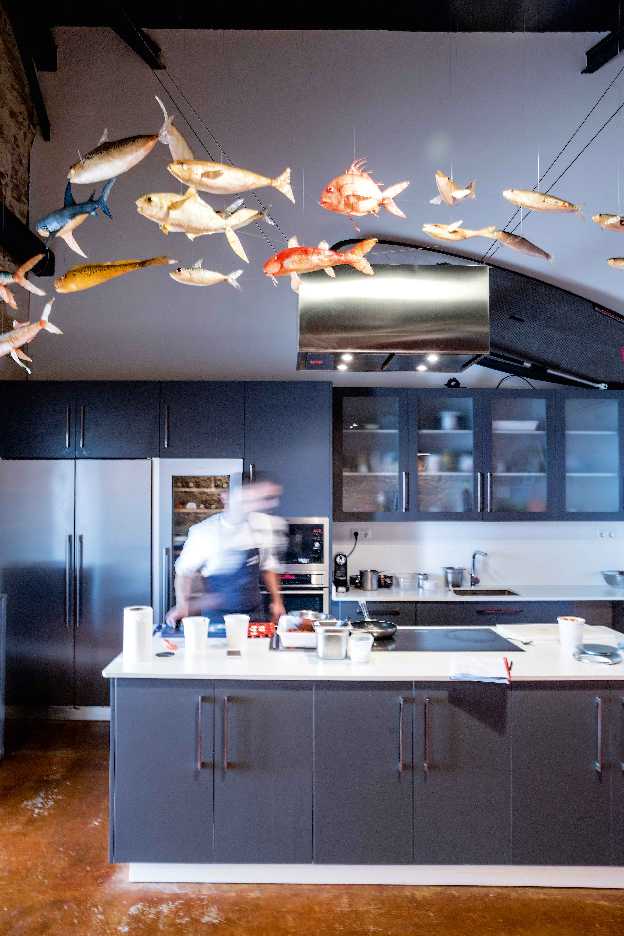 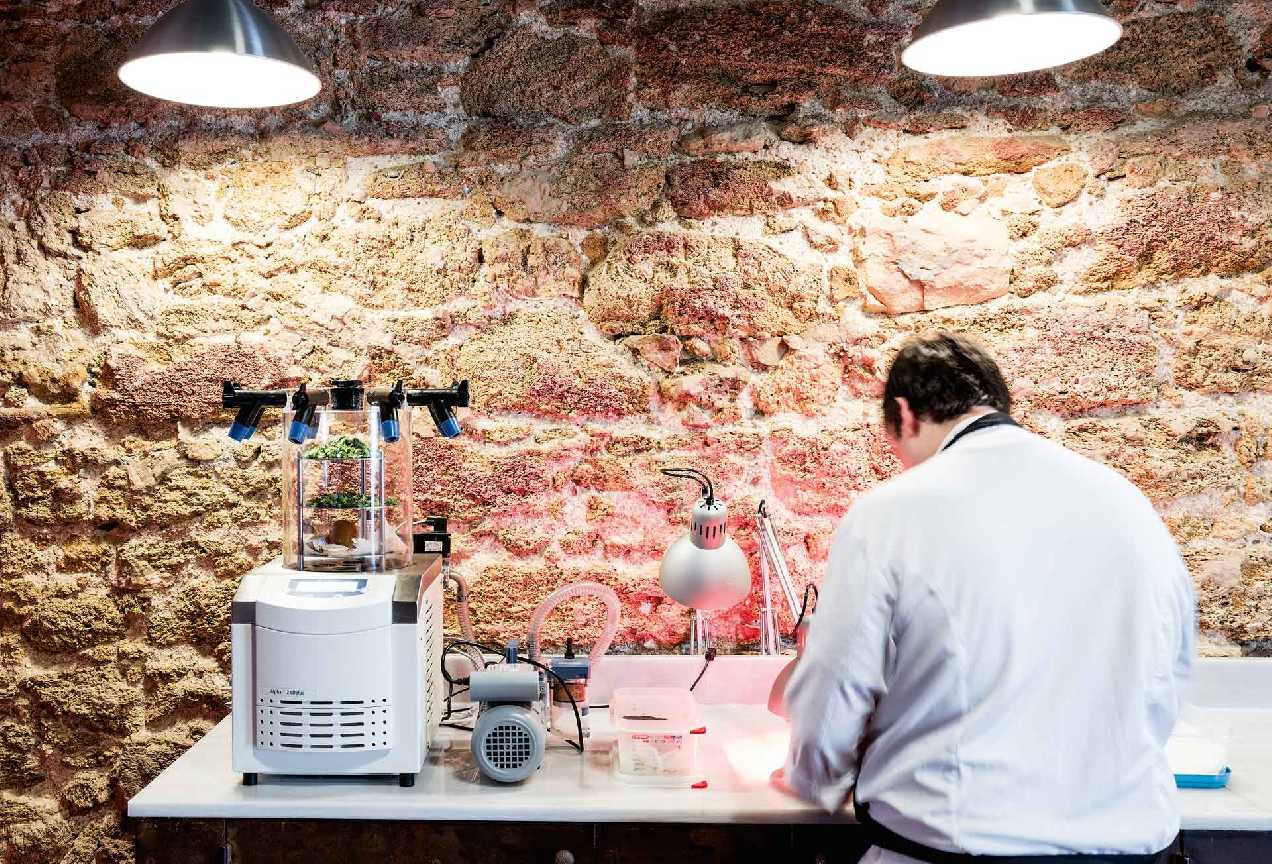 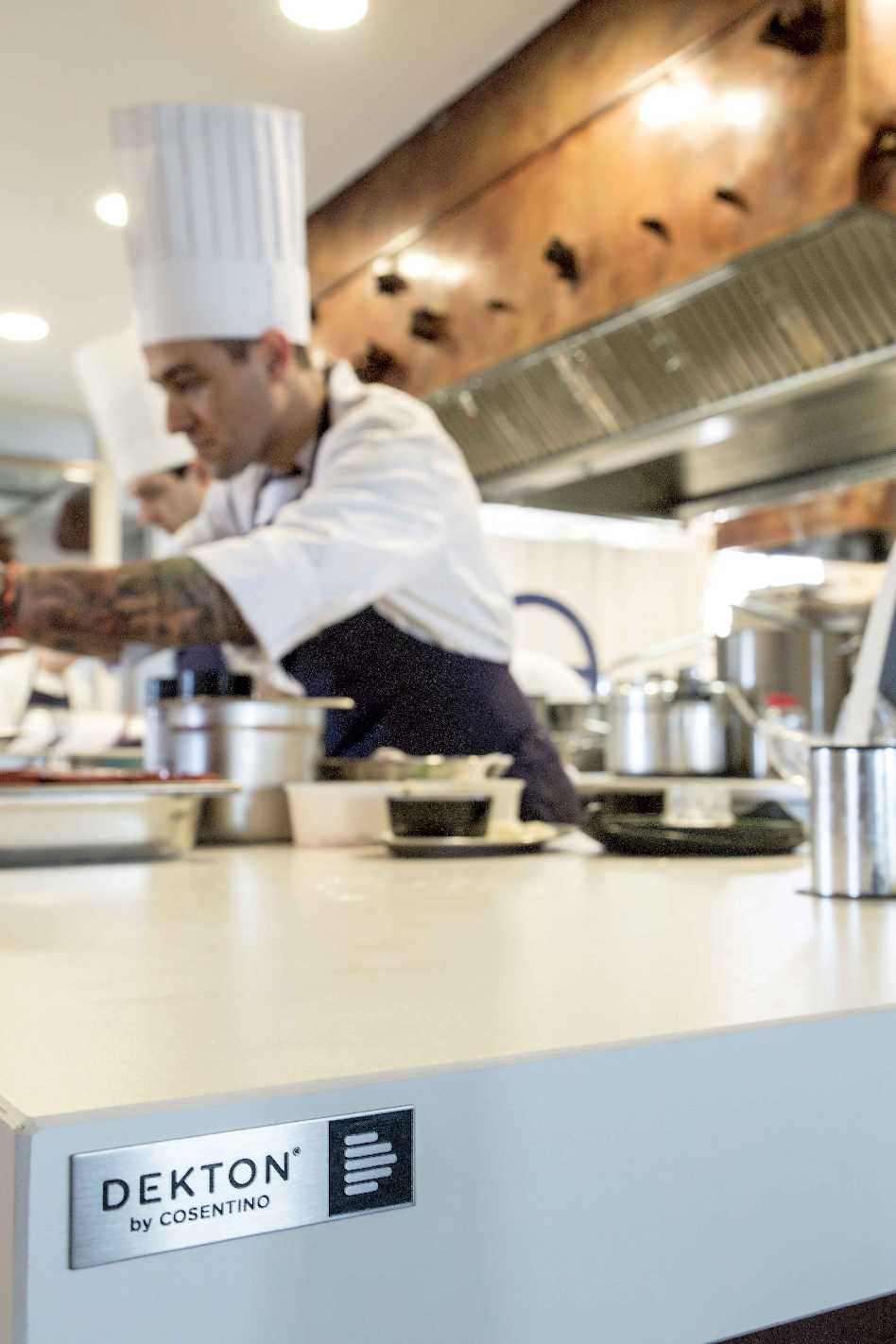 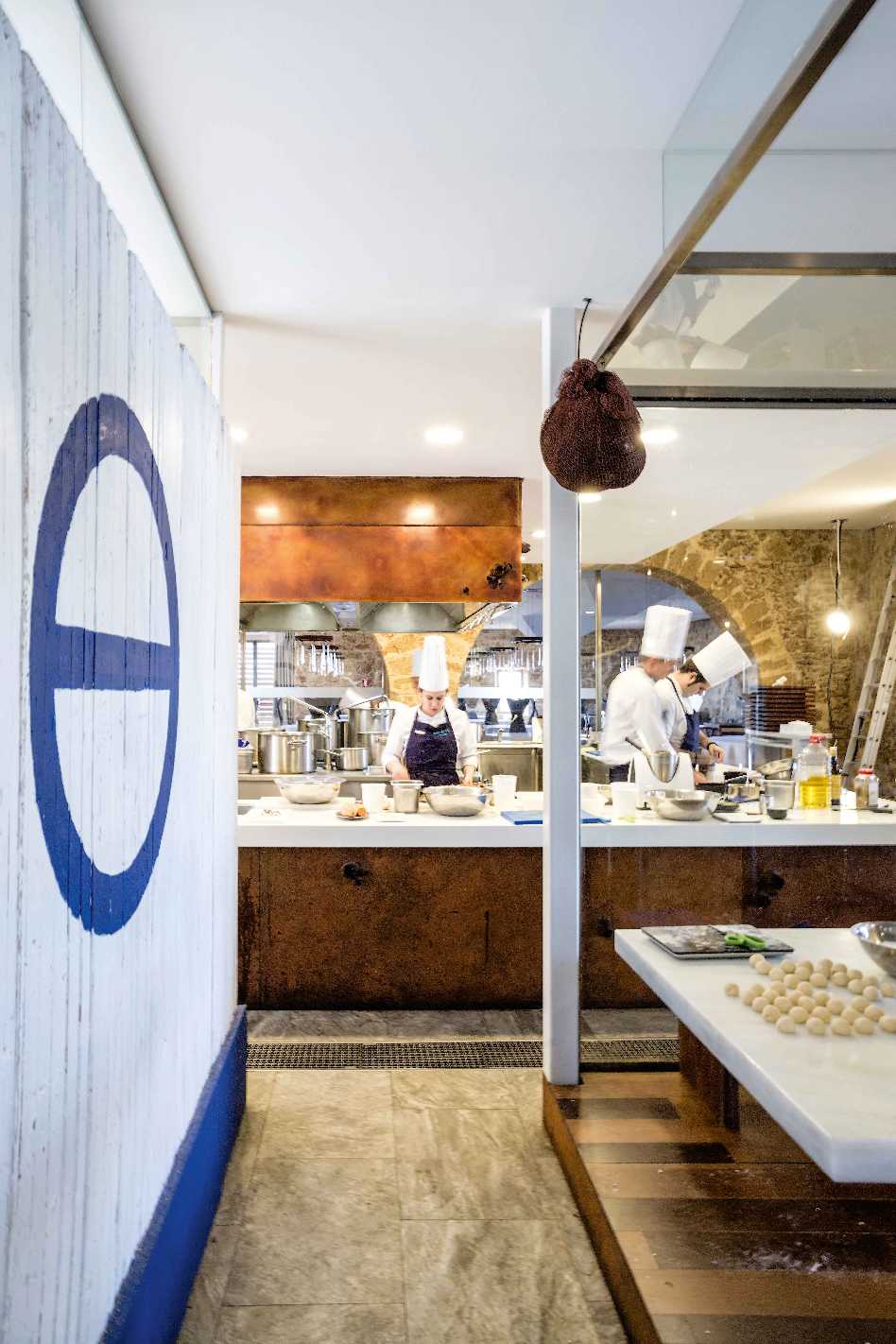 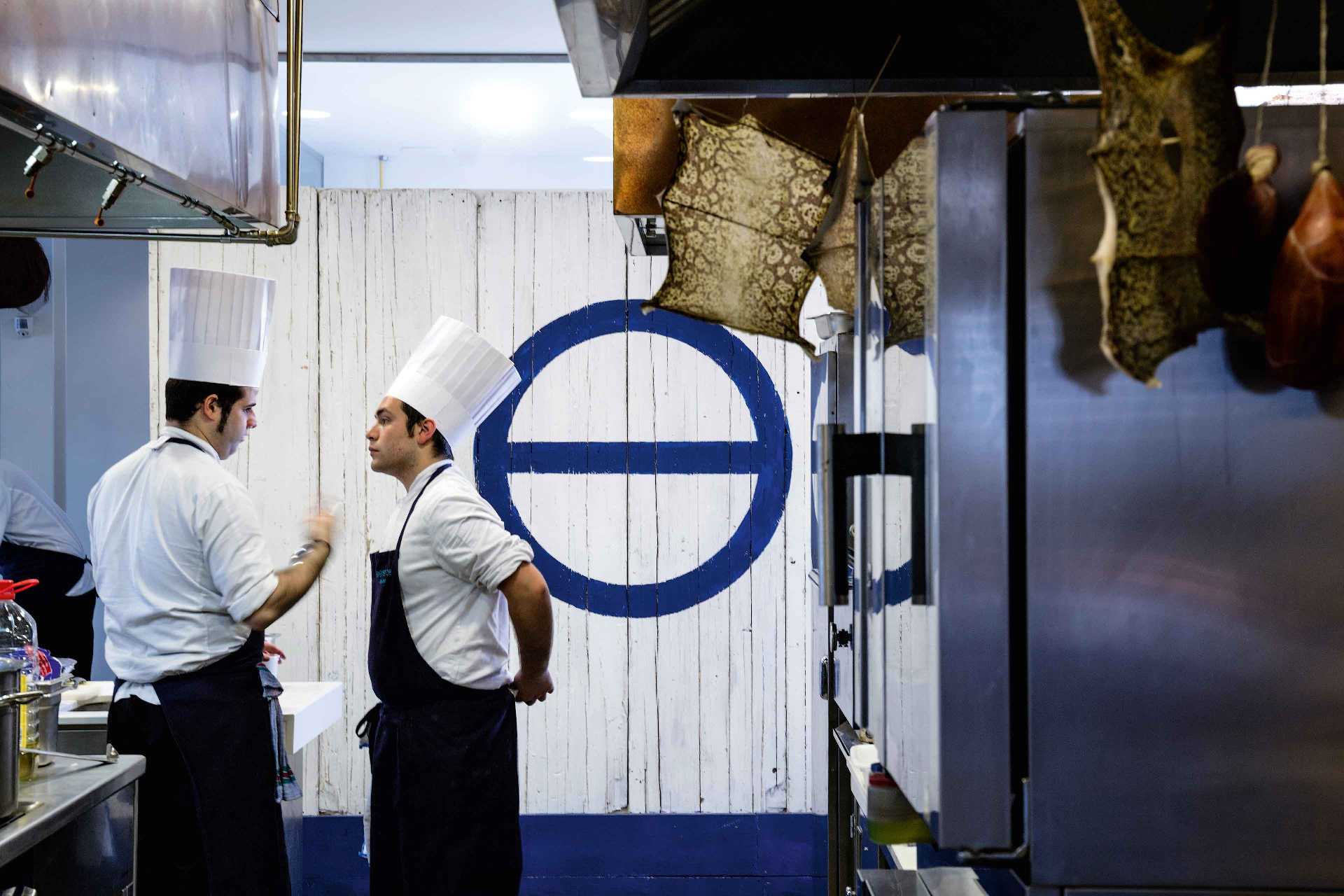 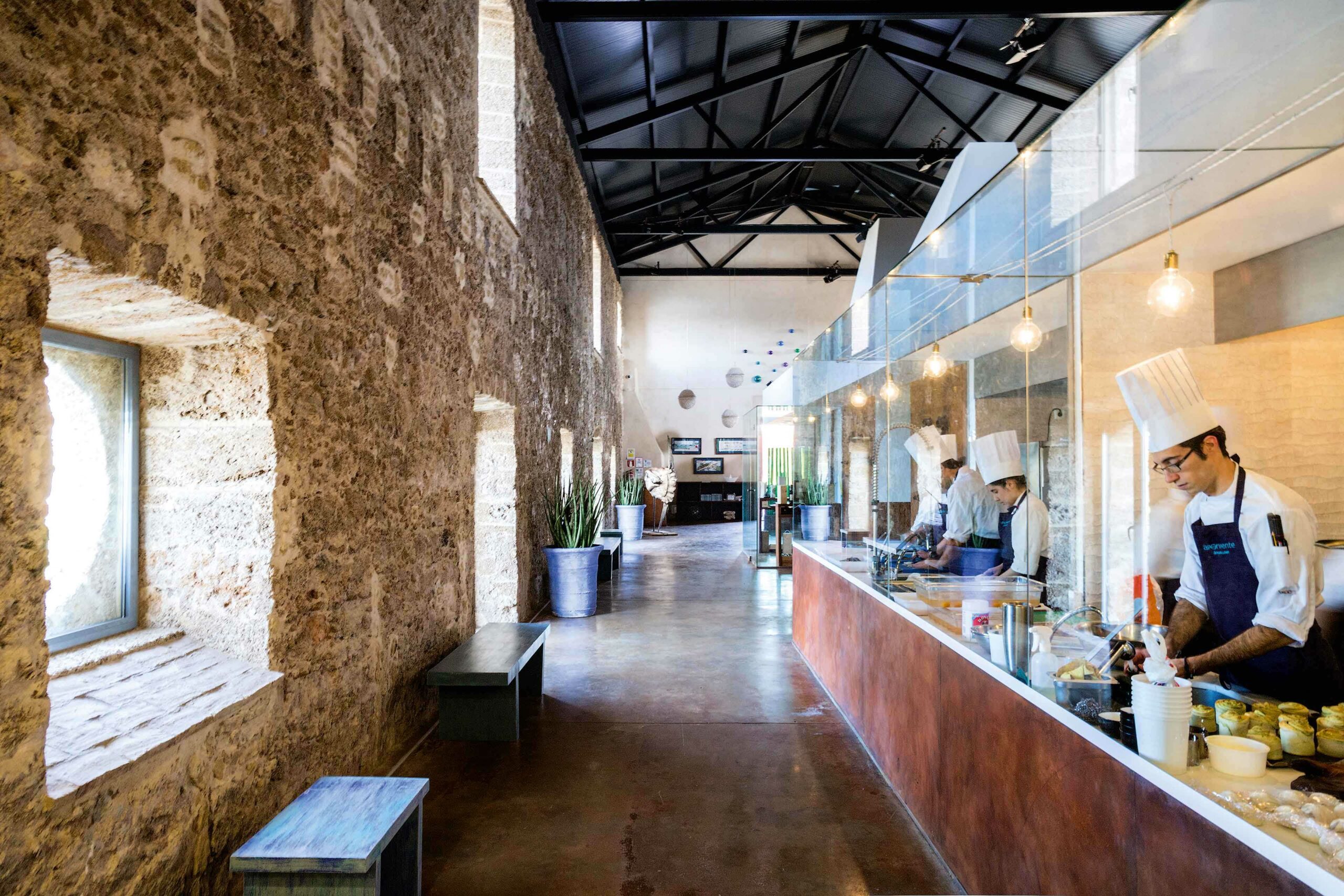