Mars 2117
BIG
Mars
The government of the United Arab Emirates is developing the ‘Mars 2117’ project, the objective of which is to build the first stable human settlement on the Red Planet within a time frame of 100 years.

Part of this ambitious program is Mars Science City, a campus for outer space simulation located outside Dubai, formed by interconnected domes covering 17.5 hectares of desert, where conditions on planet Mars are recreated. A group of scientists will live during one year in this ‘city,’ conducting researches on self-sufficiency in energy, water, and food. Meanwhile, a museum built with walls made of desert sand and 3D-printed, will show the progress of the space conquest.

If architecture is the art and science of making the world fitter for human life, this becomes even more evident as we venture beyond Earth. Designing for low gravity, low pressure, extreme cold, and high radiation levels radically changes the architect’s tools, as well as the resulting forms and spaces. In this sense, the project studies the possibilities of inflatable architecture, robotics, and 3D printing to create a vernacular Martian architecture using local materials. With the prospect of inhabiting a world that has no existing ecosystem, the word ‘environment’ takes on new meaning. The challenge is no longer to preserve the environment, but to design and build an altogether new one created by human beings, which go from keepers of the Earth to creators of their small cycle of life on Mars. 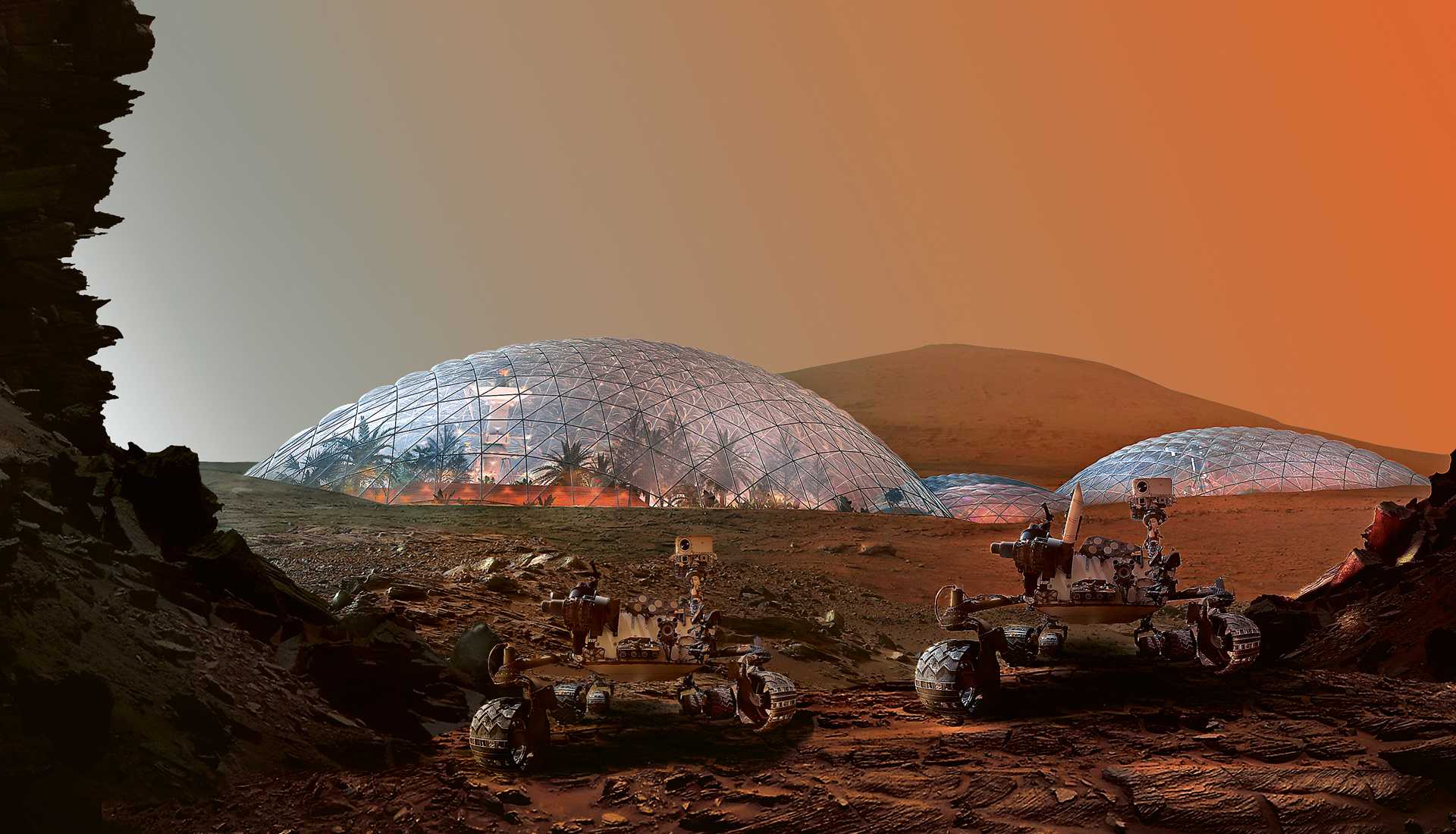 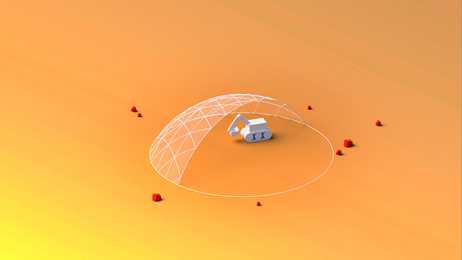 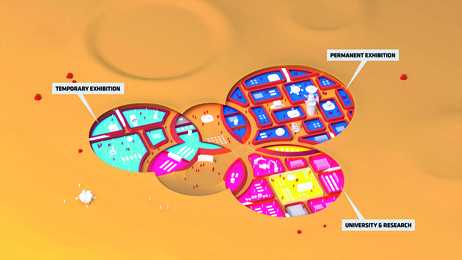 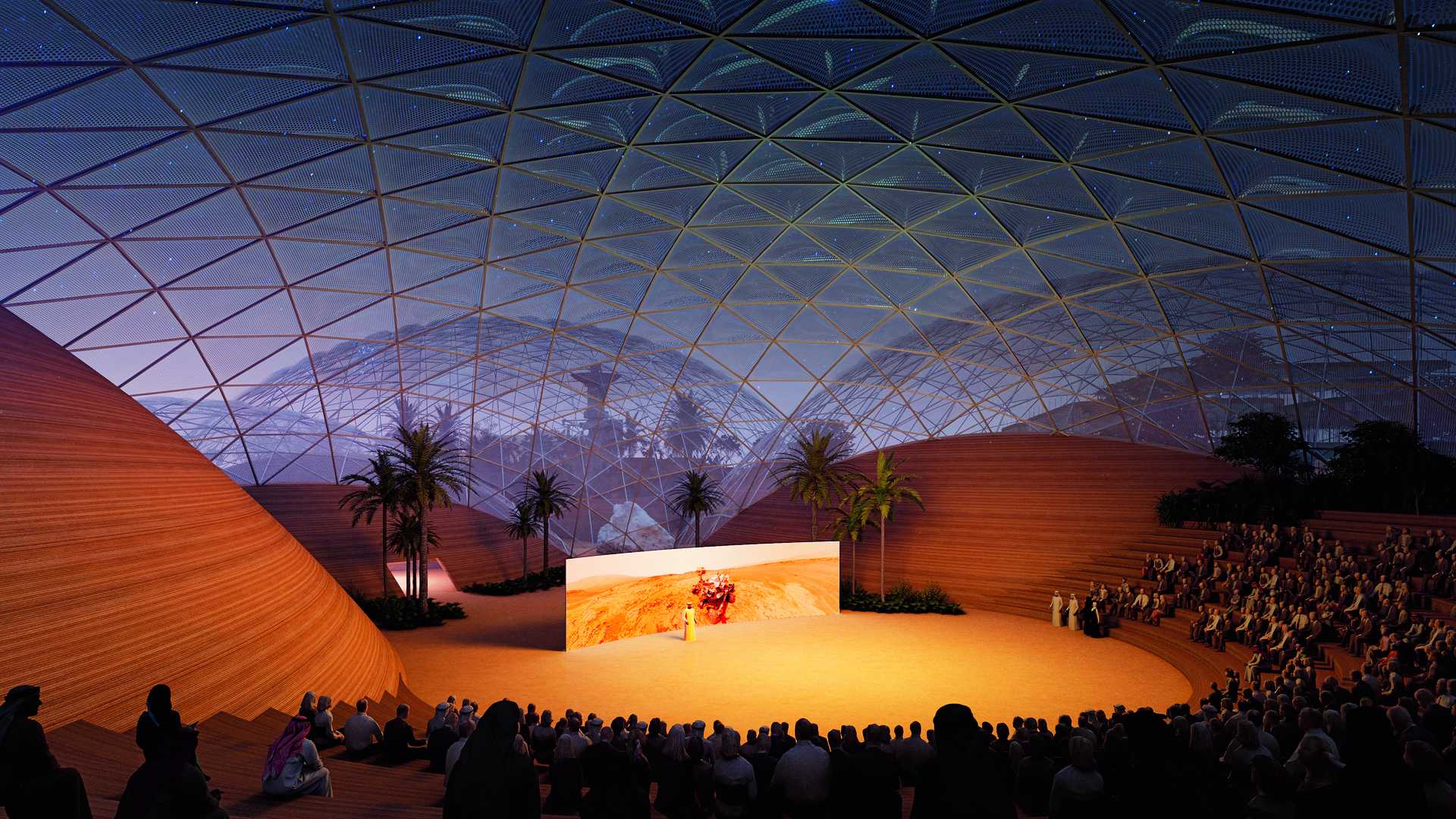 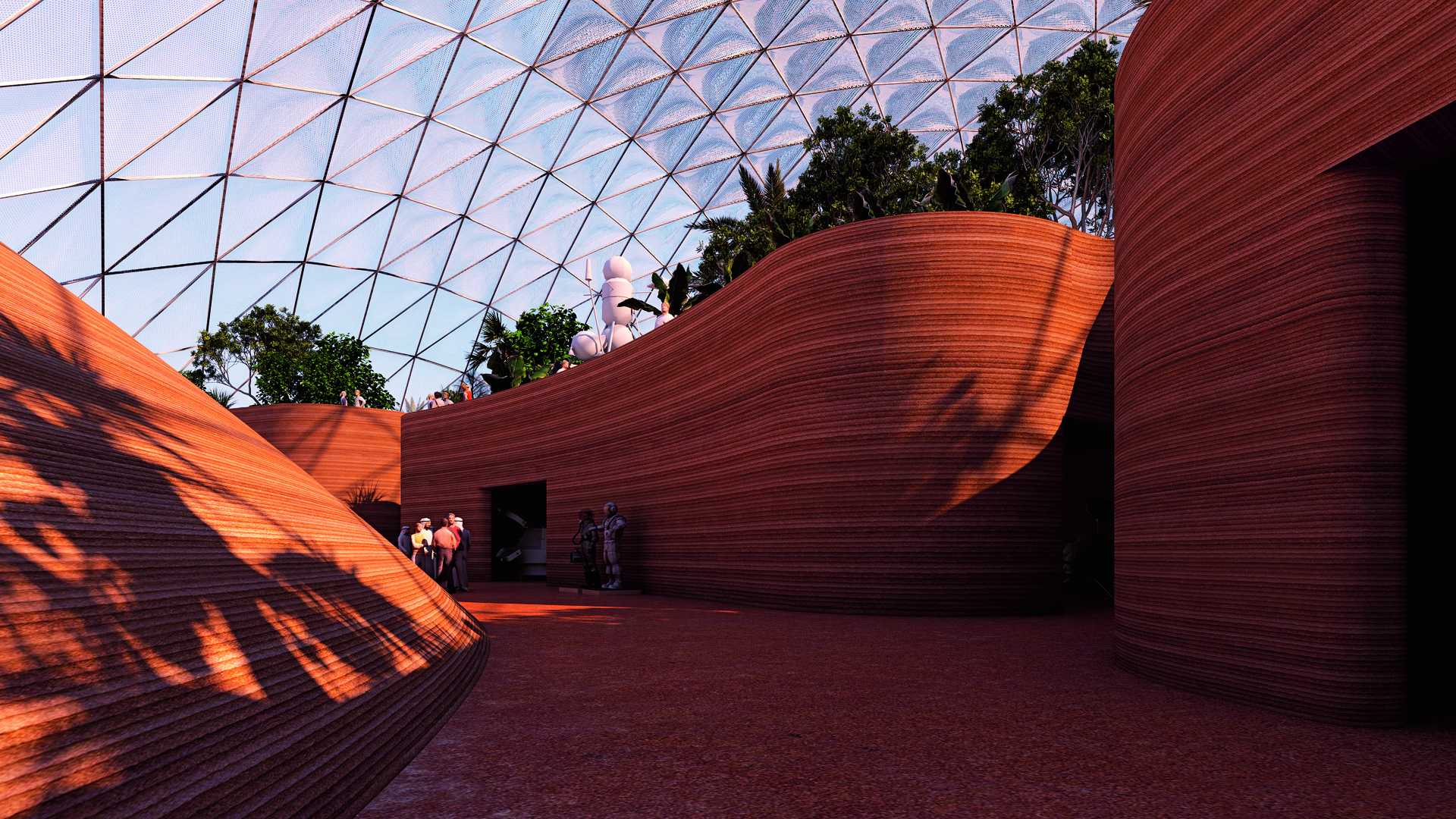 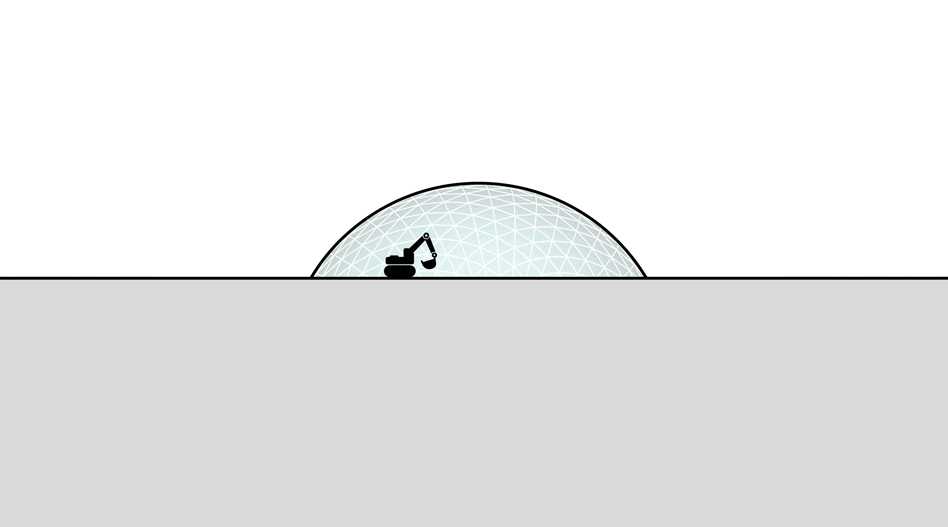 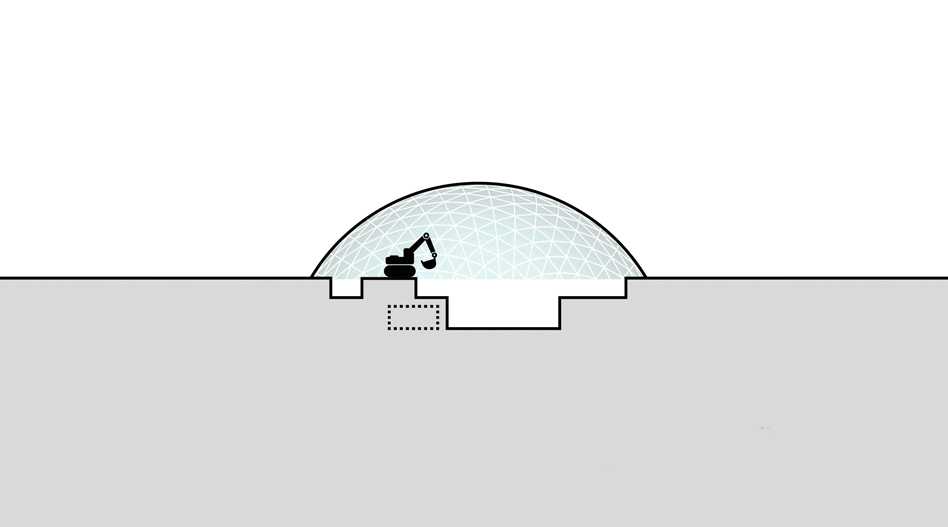 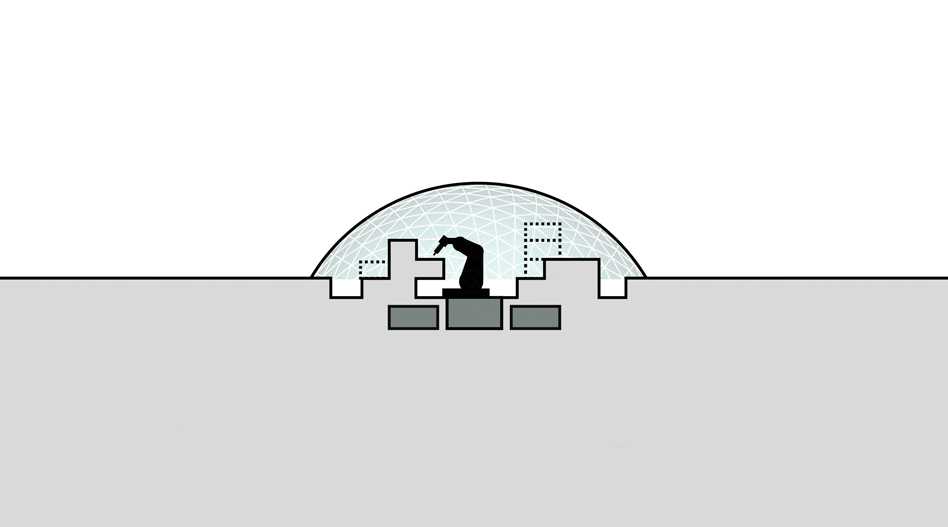 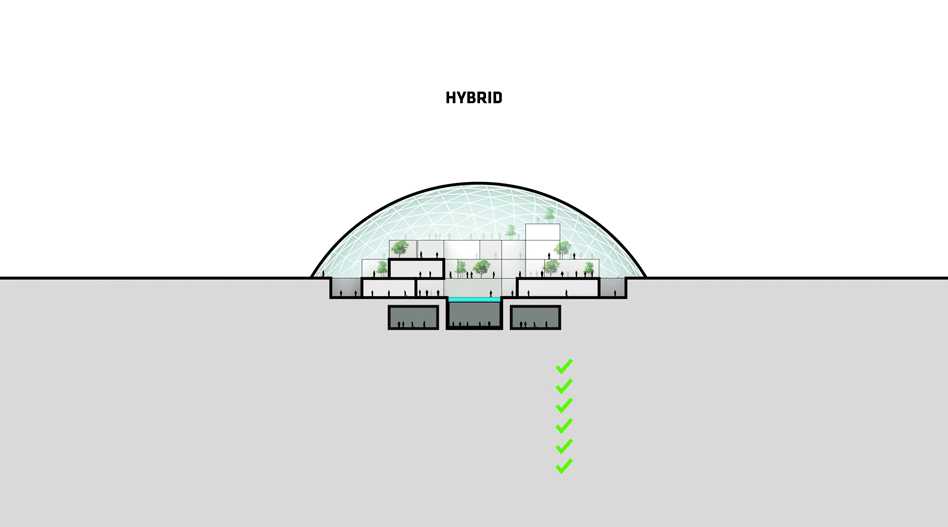 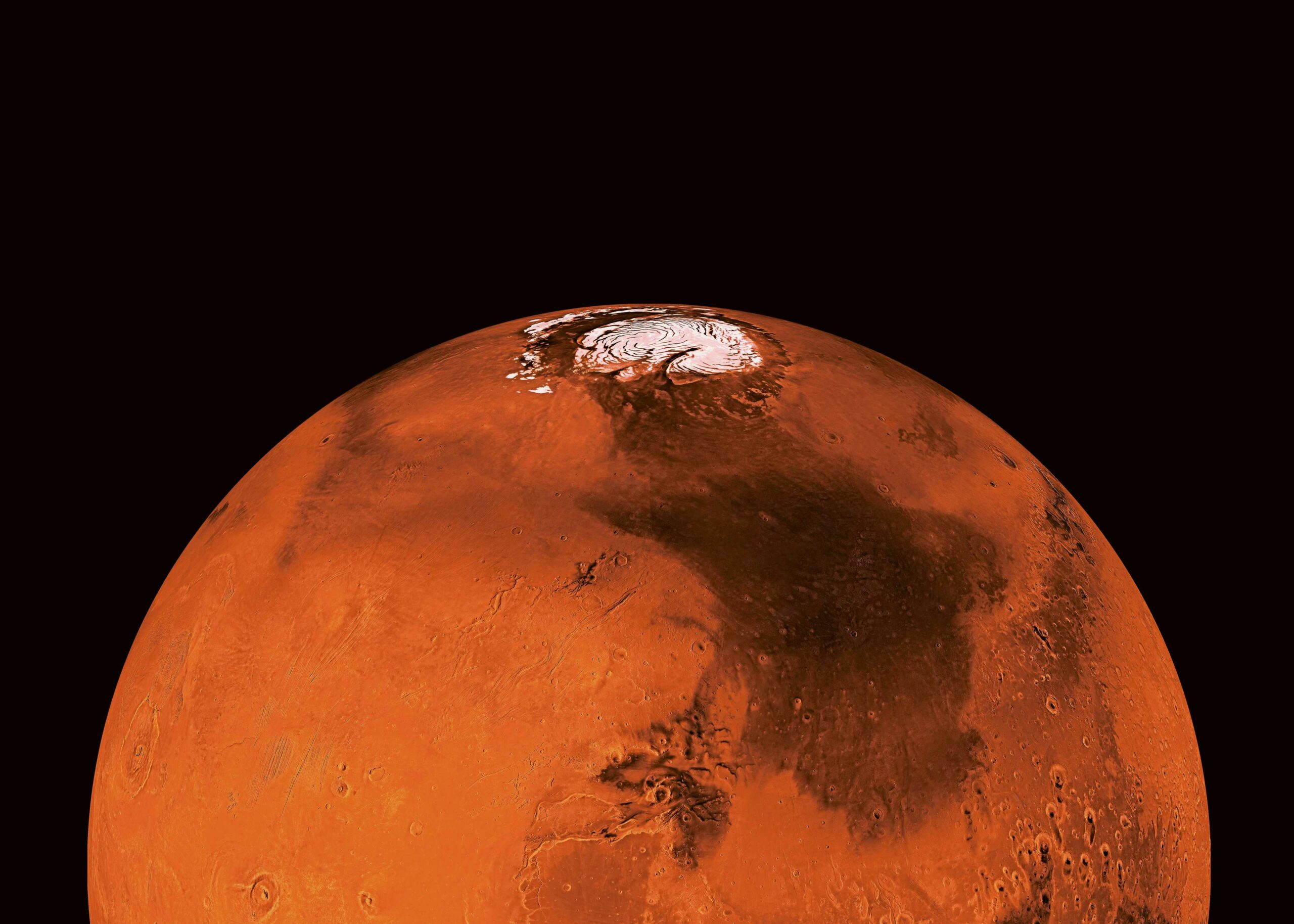