It has made a name for itself through the pureness of its style of elegant, poetic compositions. Six N. Five has collaborated with companies like Massimo Dutti and Fedrigoni.

The Massimo Dutti commission for the project named The Gift Hotel involved showcasing five prominent articles of the fashion house's new collection. For this the studio came up with five short videos, each one tellilng a story behind the item in question. The concept of The Gift Hotel was thought out as a place in which to enjoy a walk through small spaces, restyled large old buildings, and artificial shopping sets, with each article finding its special spot. 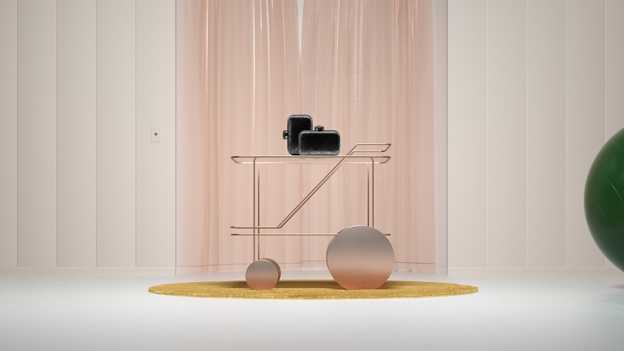 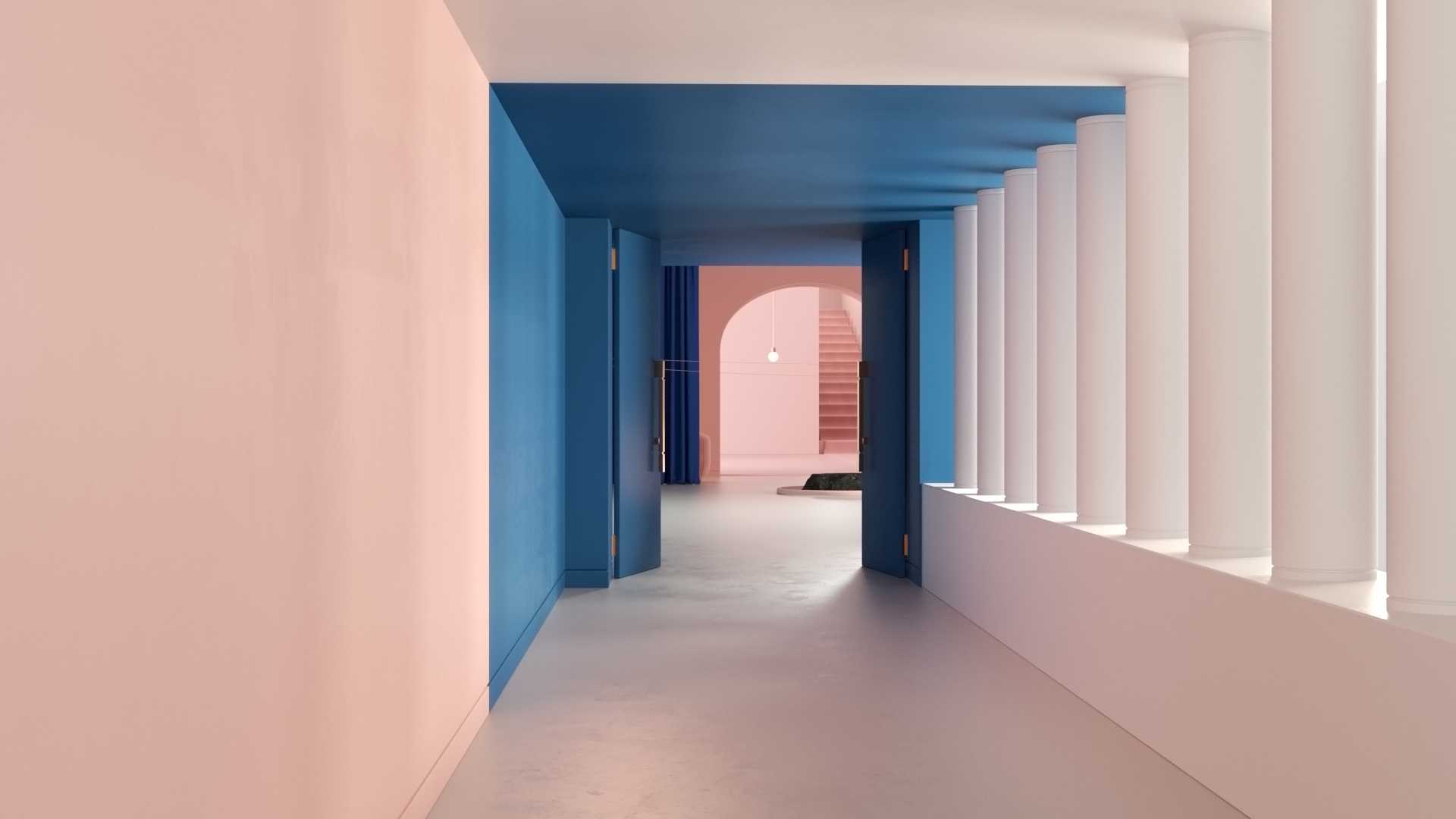 Contracted through the agency Aktiva, Six N. Five created the imagery for part of the paper catalog of Fedrigoni's Essentials campaign. This involved producing eight specialized booklets, for which the studio designed four images reflecting the character, identity, and quality of the products, paying attention to the smallest details. Each image has its own laws, its own destiny, and a wide range of prospects. 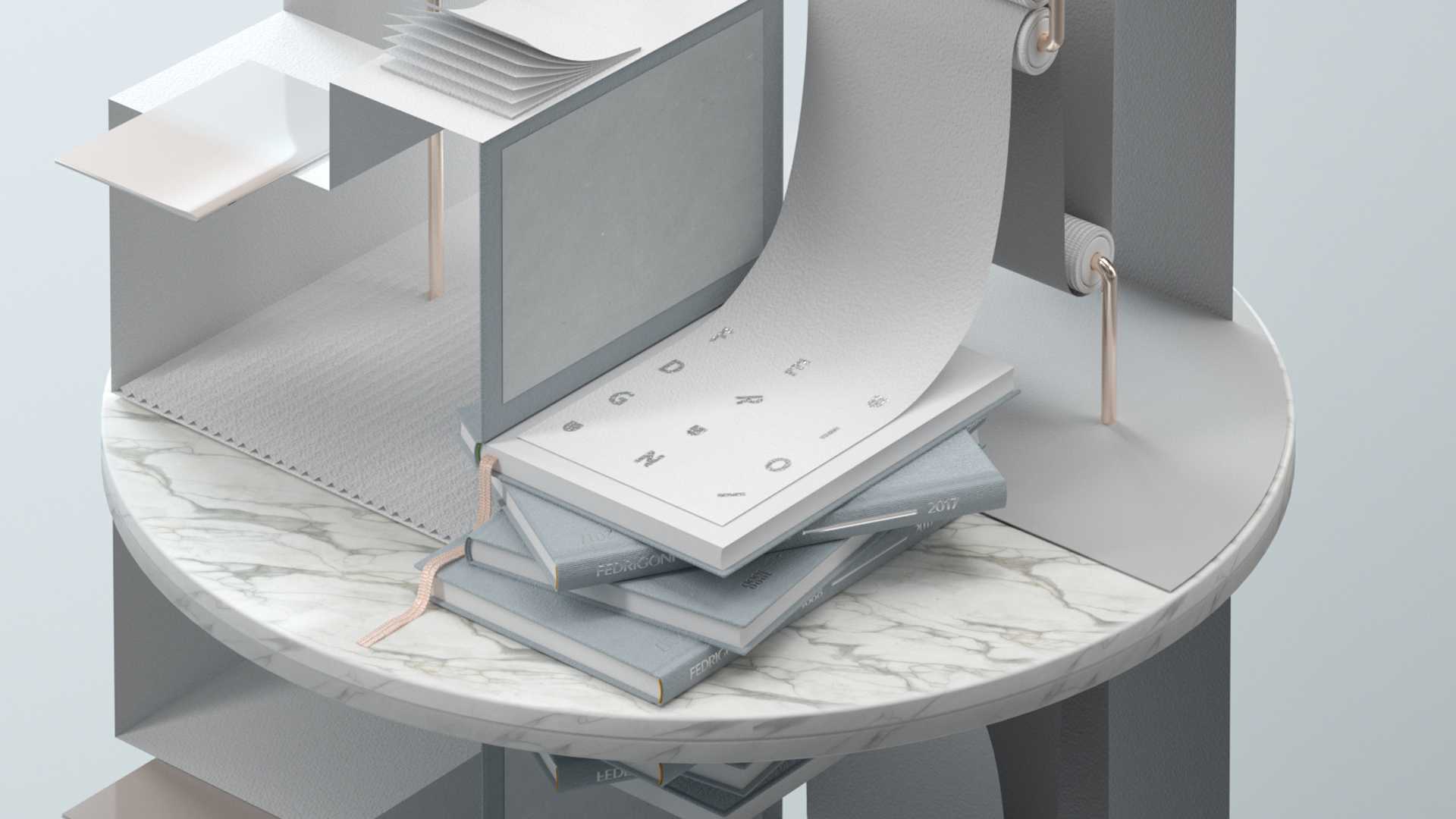 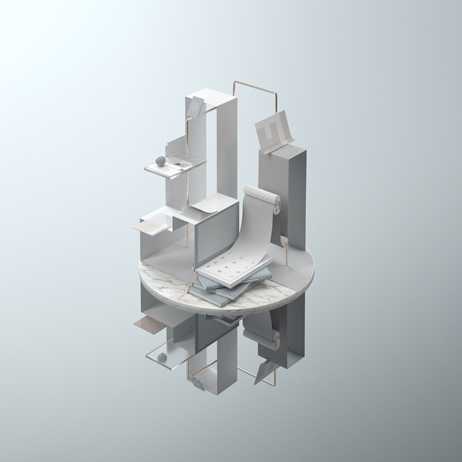