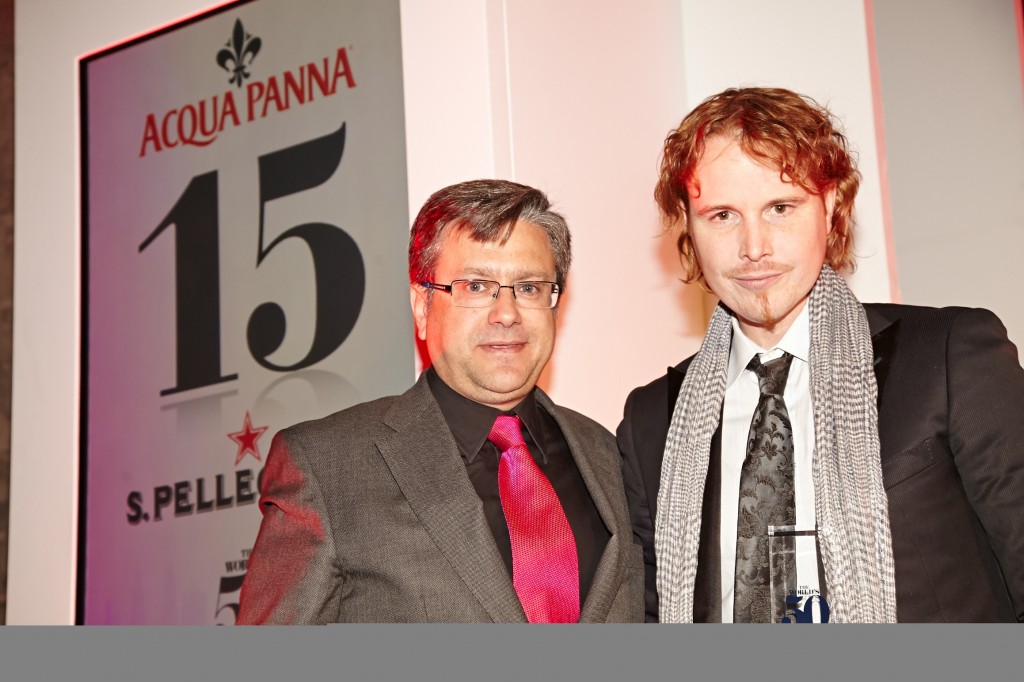 Silestone®, the world leader in quartz surfaces, sponsored the “Chefs’ Choice” Award, naming Chef Grant Achatz of Chicago restaurant, Alinea as the winner. This award is part of “The World’s 50 Best Restaurants 2013” list, chosen by renowned professionals in the world of gastronomy.

The most important and influential chefs in the world, different professionals in the gastronomy sector and mainstream international media attended the event.

Silestone® is the official supplier of quartz countertops for “The World’s 50 Best Restaurants 2013” Chef’s Choice award. Last night, several different countertops in Silestone’s Green Fun color were seen by attendees during the ceremony. Also, a series of Silestone® trays in different colors were used by staff to serve cocktails to the guests. All attendees received an elegant set of coasters made by Silestone. 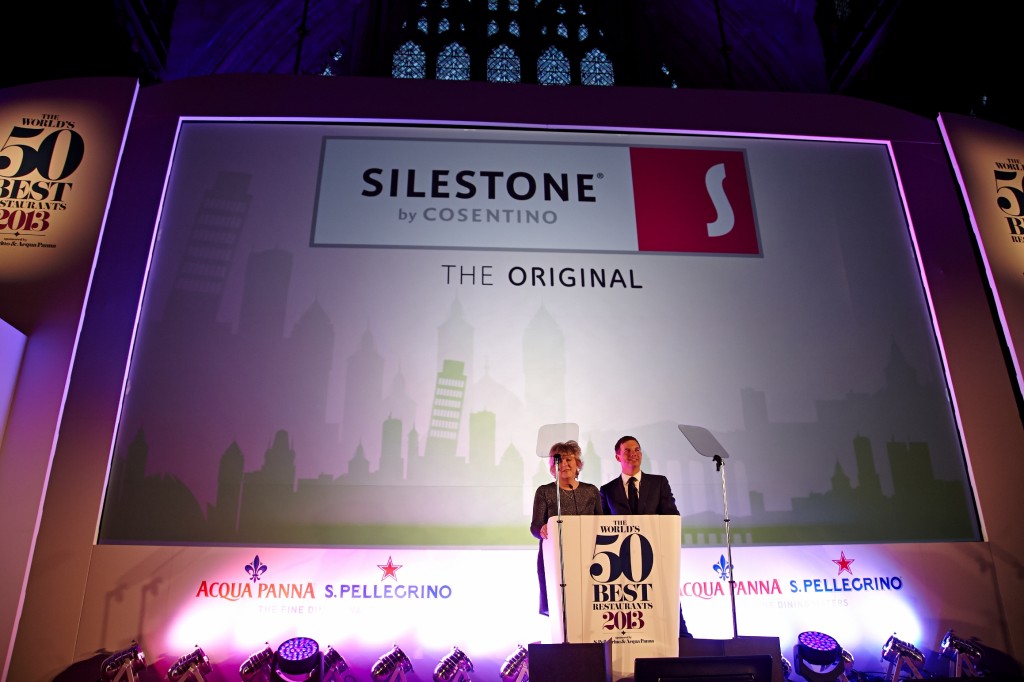 The Silestone Institute, an international platform dedicated to the study and dissemination of knowledge of the kitchen as both a social space and work space, gave guests a copy of its recent book, 90 cm above the ground. The book defines the concepts and standards for installations in the current professional kitchen and researches gourmet cuisine requirements. Leading chefs such as Andoni Luis Aduriz, Jose Andrés, Dan Barber, Carles Abellán and Joan Roca, among others, contributed to the book. 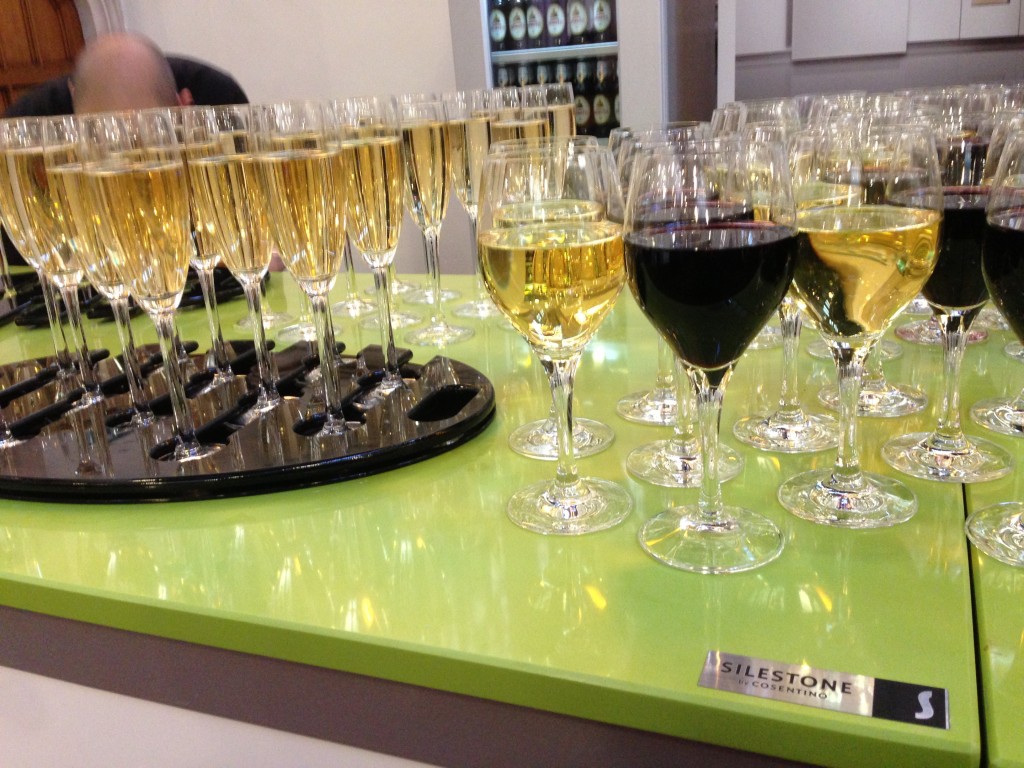 This is the third year that Silestone has sponsored “The World’s 50 Best Restaurants” Chef’s Choice award. In 2012, the award went to the Spanish restaurant, Mugaritz, run by Chef Andoni Luis Aduriz. In 2011, Silestone® was the sponsor of the “Highest New Entry Award,” which went to the London restaurant, The Ledbury, run by Chef Brett Graham.

The list is created from The World’s 50 Best Restaurants Academy, an influential group of over 900 international leaders in the restaurant industry.  The Academy is comprised of 26 separate regions from around the world. Each region has its own panel of 36 members including a chairperson. The panel is made up of food critics, chefs, restaurateurs and highly regarded ‘foodies,’ each of whom has seven votes. Of the seven votes, at least three must be used to recognize restaurants outside of their respective regions.  Voters must also have eaten in the restaurants they nominate within the last 18 months. Voters are not permitted to vote for restaurants they own or have an interest in.

The complete list of winners is available at: www.theworlds50best.com/