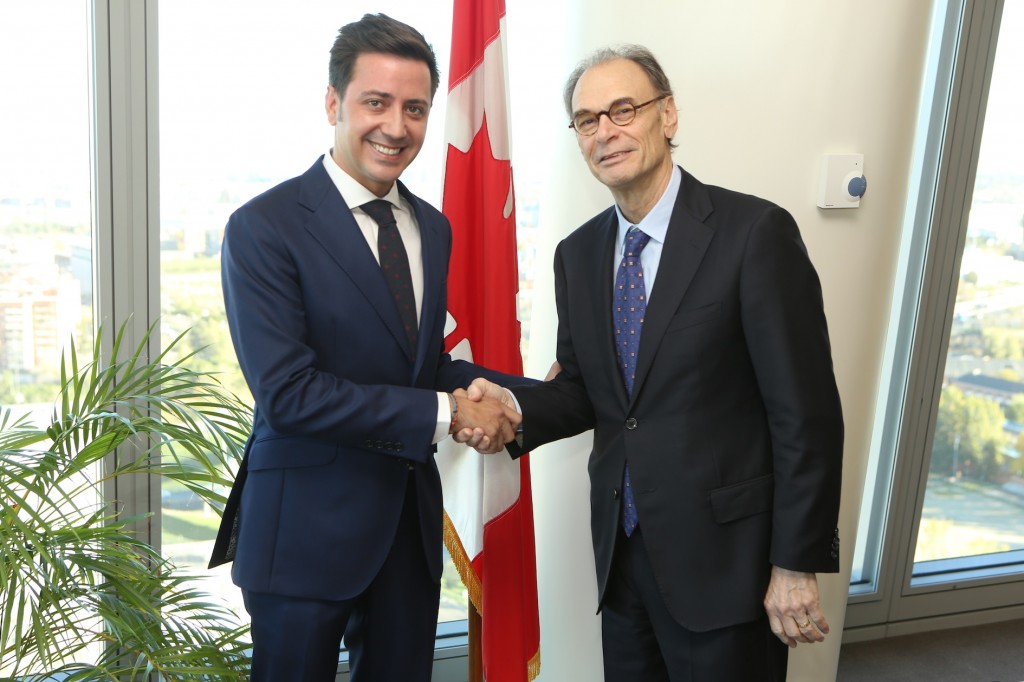 To date, Cosentino has opened four Cosentino Centers in Canada and invested more than $21 million to support its Canadian expansion. The company currently has more than 100 facilities worldwide.

“Canada plays a key role in our company’s expansion strategy in North America,” said Eduardo Martinez-Cosentino, CEO of Cosentino North America. “Thanks to our facilities in Calgary, Montreal, Vancouver and now Toronto, we are in a position to fully meet the needs of our customers and offer a wider range of products, design tools and expertise in the area.”

Canada was one of the first countries outside of Spain to sell Silestone, the world’s leading brand in quartz surfaces. For the past 10 years, Cosentino has served the Canadian market through partnerships with local distributors. Since 2014, Cosentino has opened Centers in Calgary, Vancouver and Montreal. These Centers include a functional warehouse, brand and product showroom supported by a sales team. 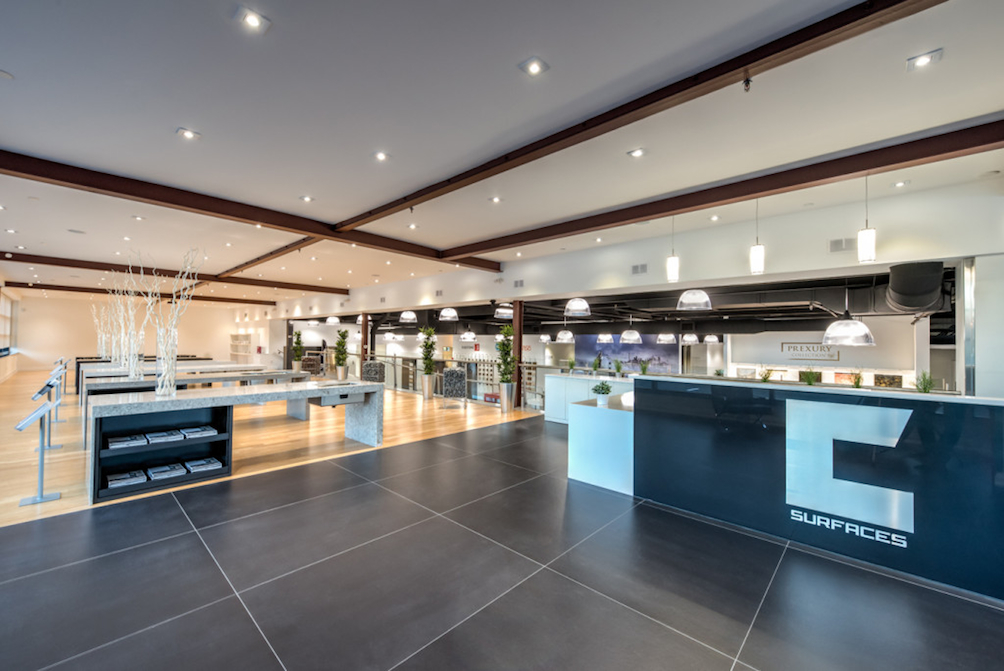 Cosentino will increase its commitment to Canada with new investments and facilities, including a second Cosentino Center scheduled to open in Montreal in 2016; the company’s goal is to double the market’s current sales and number of employees by 2018.

“Canada is a high-value investment destination with a market of great growth potential for our sector,” said Francisco Martinez-Cosentino, President of Cosentino Group. “For us, progressive expansion and increased growth in this country is a natural extension after becoming a leader in the United States.” 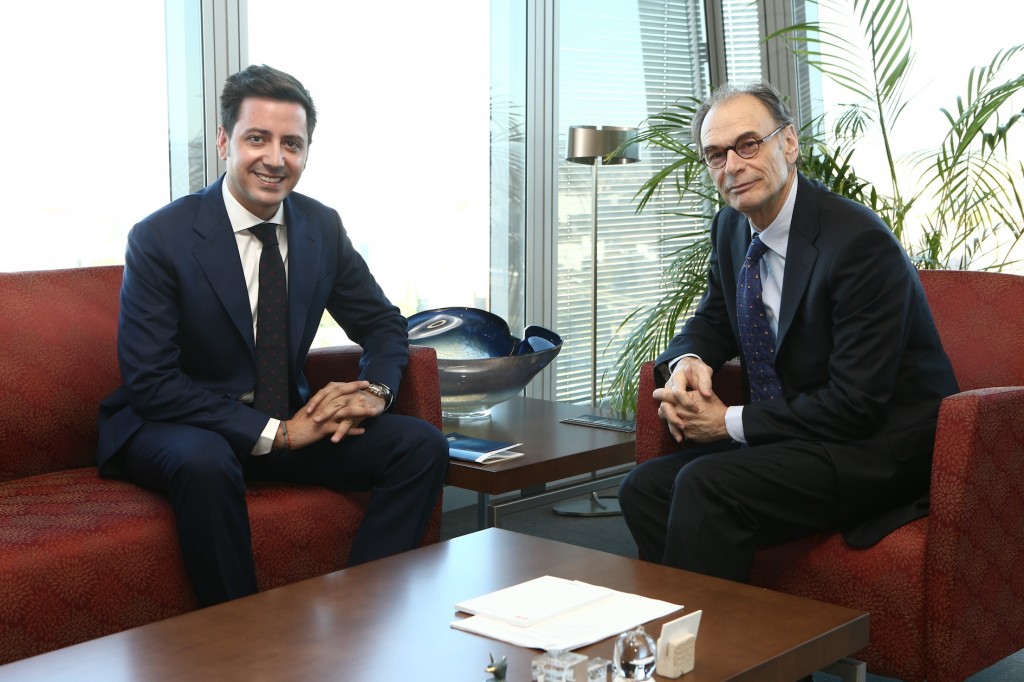