Cosentino Group, a global leader in the production and distribution of natural stone, quartz, recycled and architectural surfaces, was honored with the  2016 Home Depot Partner of the Year Award during the retailer’s annual supplier conference at its headquarters in Atlanta, Georgia. Suppliers that have gone above and beyond in their collaboration with The Home Depot were recognized, including Cosentino for its continued commitment to product innovation, speed to market and collaborative spirit with The Home Depot’s business model in North America. 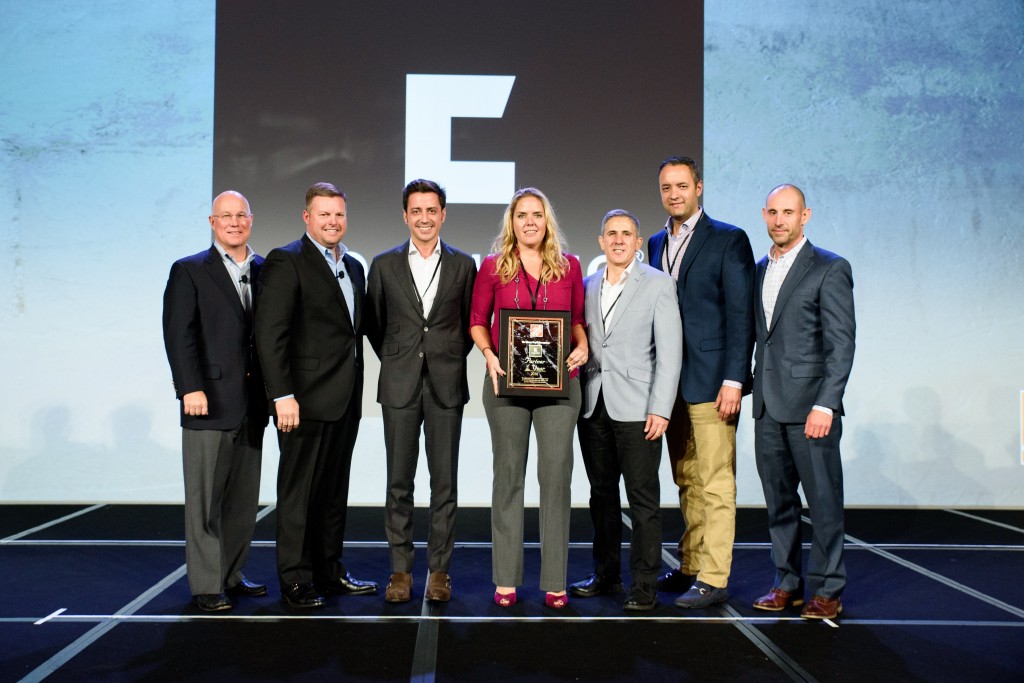 “This award is the merit recognition of a collaboration from multiple divisions across Cosentino, including product innovation and design, manufacturing, logistics, account management, sales and marketing,” says Lorenzo Marquez, VP of Marketing for Cosentino North America. “Building our relationship with
The Home Depot has been a key component in expanding Cosentino’s presence in North America and we look forward to further success for both brands as our partnership continues and grows.”

The Home Depot is one of the largest retailers of home improvement worldwide with their concentration of stores in North America including the United States, Canada and Mexico.  Cosentino is a supplier of stone surfacing materials, including Silestone, ECO by Cosentino and Dekton, primarily used in the kitchen and bath space. Cosentino has been doing business with The Home Depot for nearly 20 years; this award represents a significant milestone for the company.