Cosentino has seen a lot of growth already in 2016. With two new Center openings in New Jersey and Portland, and yet another in New Orleans proves the company has its goal set on expansion into all markets across the US. 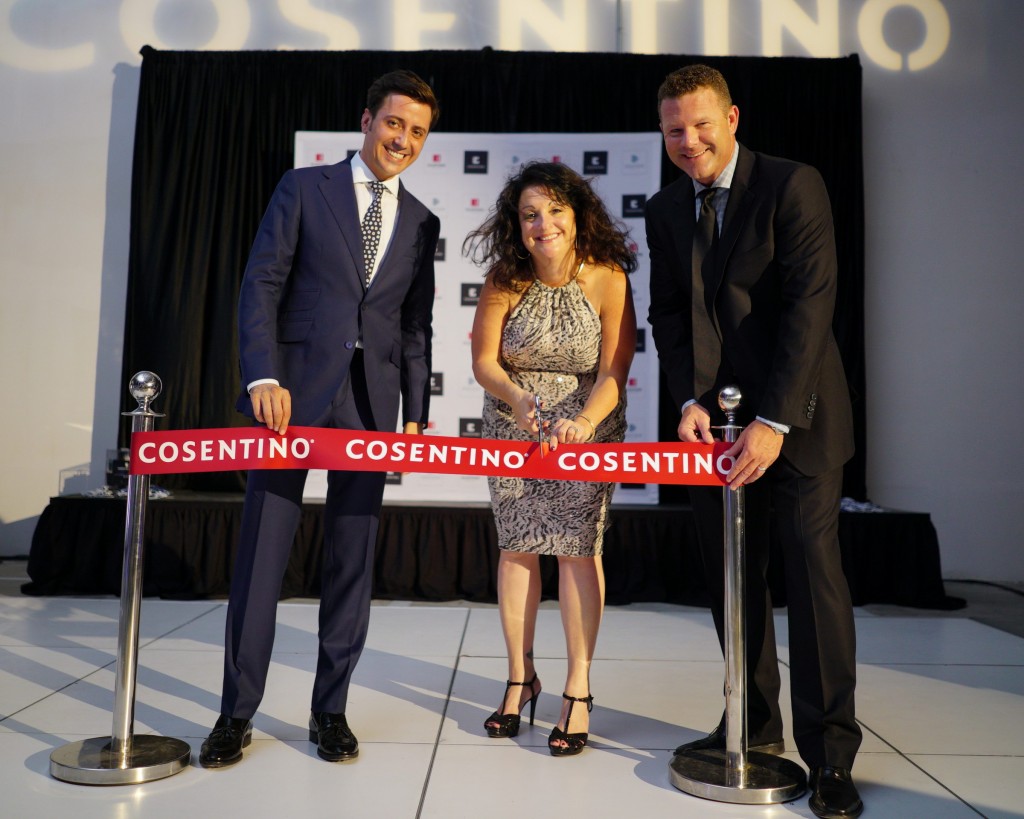 As of June 16, New Orleans became home to the latest Cosentino Center. This market provides an ideal location for the new Center and it is an exciting new addition to the Cosentino family.

Opening night was a very success event with a sizable turnout. It was full of events, food, drink and good company.  Guests were able explore the showroom and warehouse and experienced the state-of-the-art LED sample room. Guest that used the hashtag #CosentinoOpening on their social media post received a Polaroid copy of their photo from the Luster photo streaming machines. As with past events, Luster proved to be successful in engaging attendees on social media. 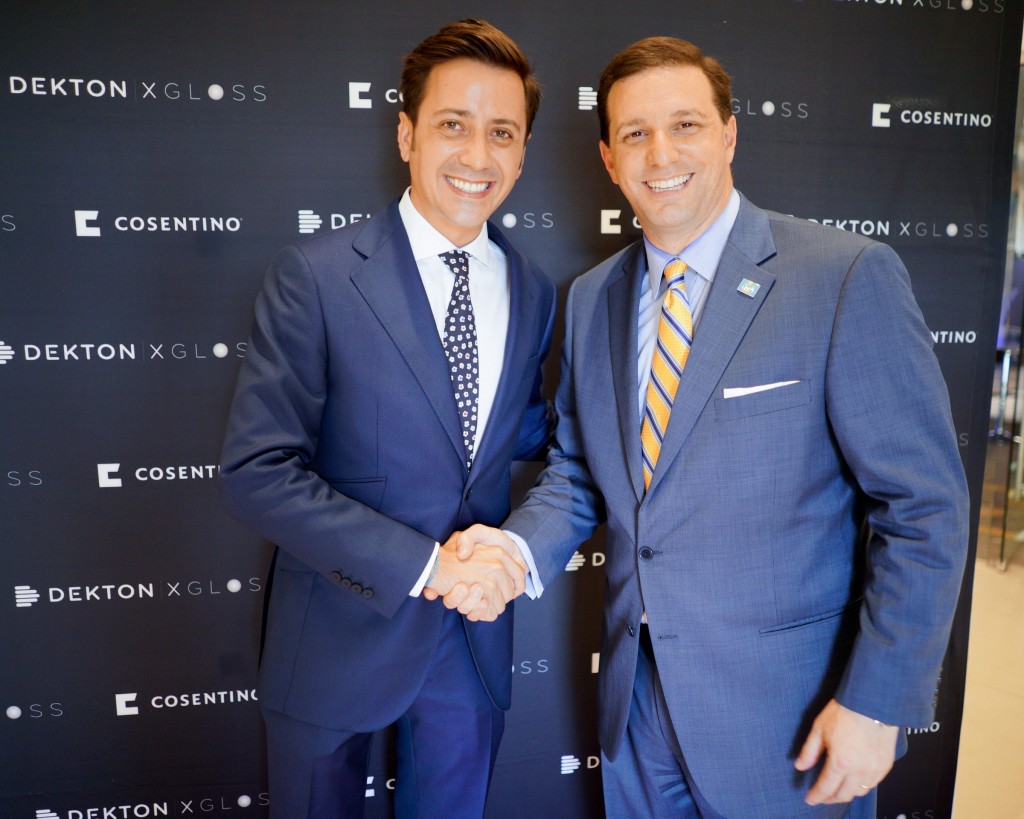 Attendees were invited to vote on the Silestone color they felt best reflected the design aesthetic for the New Orleans market; Lyra was selected as New Orleans’ Signature Silestone Color for 2016.

As stated by Lorenzo Marquez, VP of Marketing for Cosentino North America,

New Orleans’s grand opening was a great success. We know this new locations will be a valuable addition to our company.