As a leading global design authority, Architectural Digest celebrates the very best of international design and innovative products in its magazine each month. To further elevate distinctive products in an increasingly crowded space, AD has launched its inaugural AD Great Design Awards, curated with the publication’s tastemakers, influencers and design enthusiasts in mind.

Among the 2017 winners: Silestone Marquina – a luminary from the new Silestone Eternal Series with six color ways that pay homage to the most sought-after exotic marbles and stones. Equally striking and dramatic, Marquina features intense white veining against a rich, black background. The Eternal Collection is the first in Silestone’s offering to have veining and highlights run completely through the slab, including its edges, resulting in an even more natural appearance.

“As Cosentino continues to drive the latest in quartz manufacturing technologies, we’re creating new designs that capture the stunning drama once only found in natural stone,” says Eduardo Cosentino, CEO of Cosentino North America. “We’re truly honored for Silestone Marquina to be recognized as one of the very best by a publication so esteemed around the globe.” 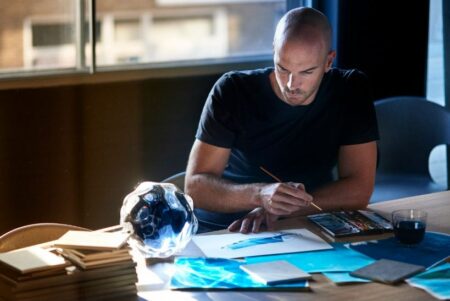 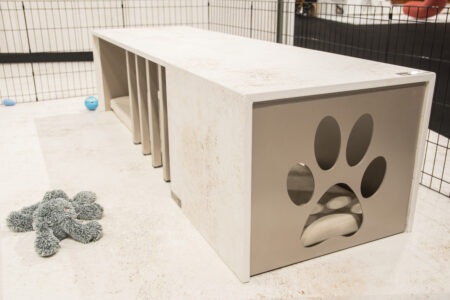 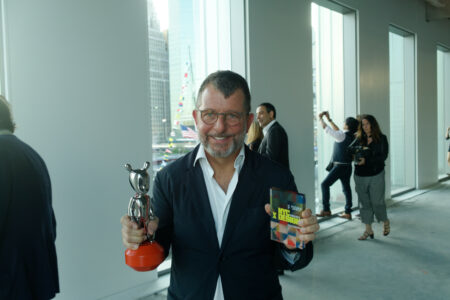 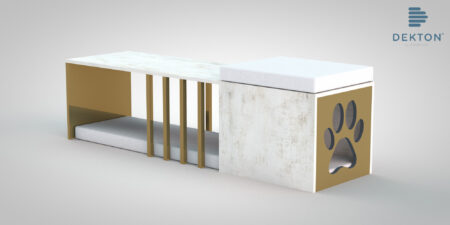