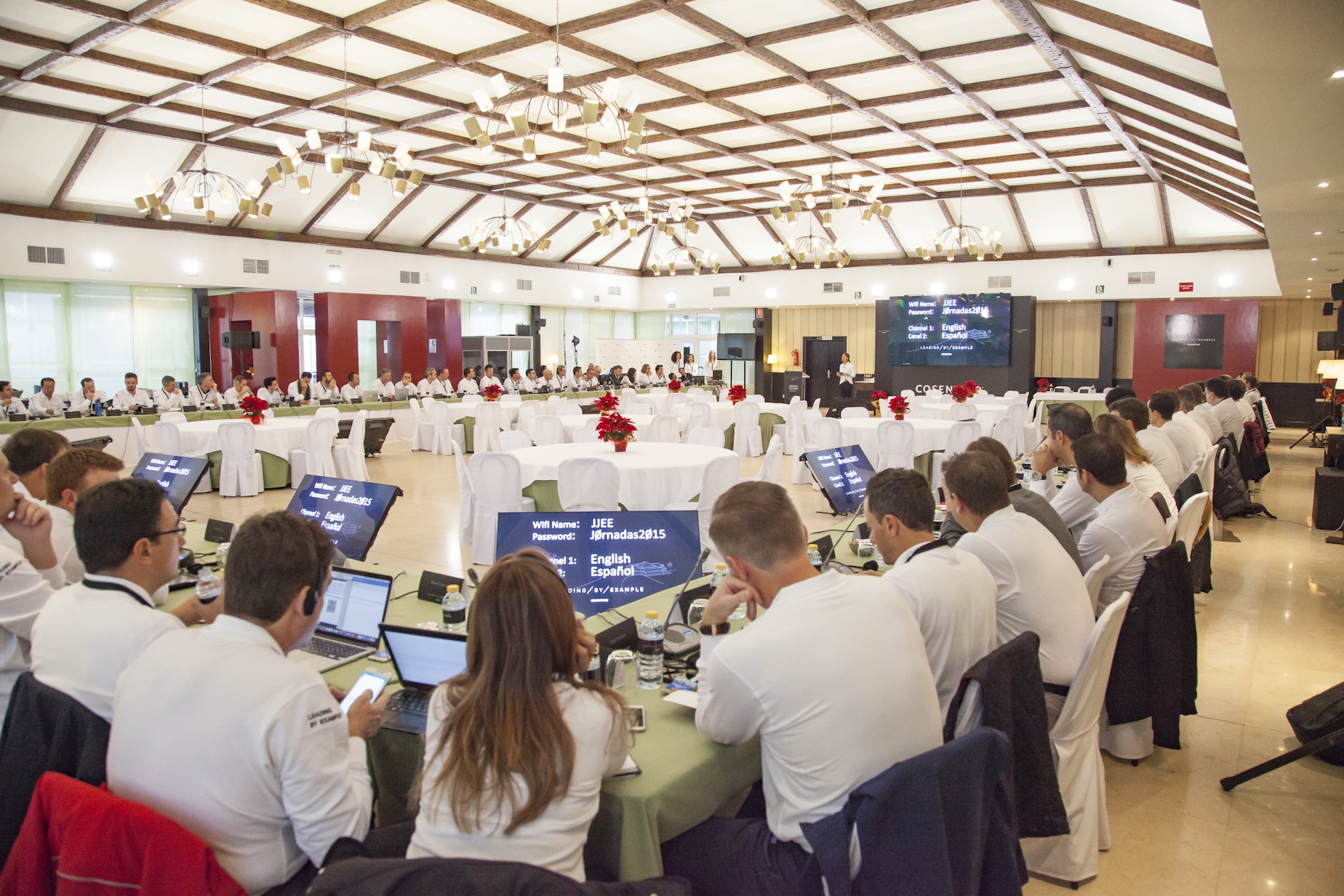 Spanish company and global leader in the production and distribution of innovative surfaces for the world of architecture and design, the Cosentino Group, has brought together all its managerial staff for its Strategic Conference in Olula del Rio (Almería).

This year’s conference, entitled “Leading by Example“, gathered over 90 of the company’s directors who represent the business departments in over 25 countries. During the conference, particular emphasis was given to the role of directors and middle managers, organisational aspects, and the importance of managing talent and diversity. This last aspect has become even more important now that Cosentino employs more than 3,300 people worldwide, representing 44 nationalities.

Another key aspect of Cosentino’s broad diversification is its management and financial supervision, which is increasingly consolidated. Because it operates in many markets, thorough control of the movement of currency exchange is required as is an approach with a permanently international vision. Also key is its adaptive capacity to each market – which currently means adapting to each customer – and this is something which Cosentino has yet again managed to demonstrate with its progressive marketing of Dekton® over the past few years.

All this reinforces Cosentino’s aim for future growth; to be orderly, inclusive, and above all ensure that the DNA of the group is a cohesive factor for ongoing progress. This has been achieved in 2015 thanks to the hiring of 685 new employees worldwide, including more than 200 in Spain. 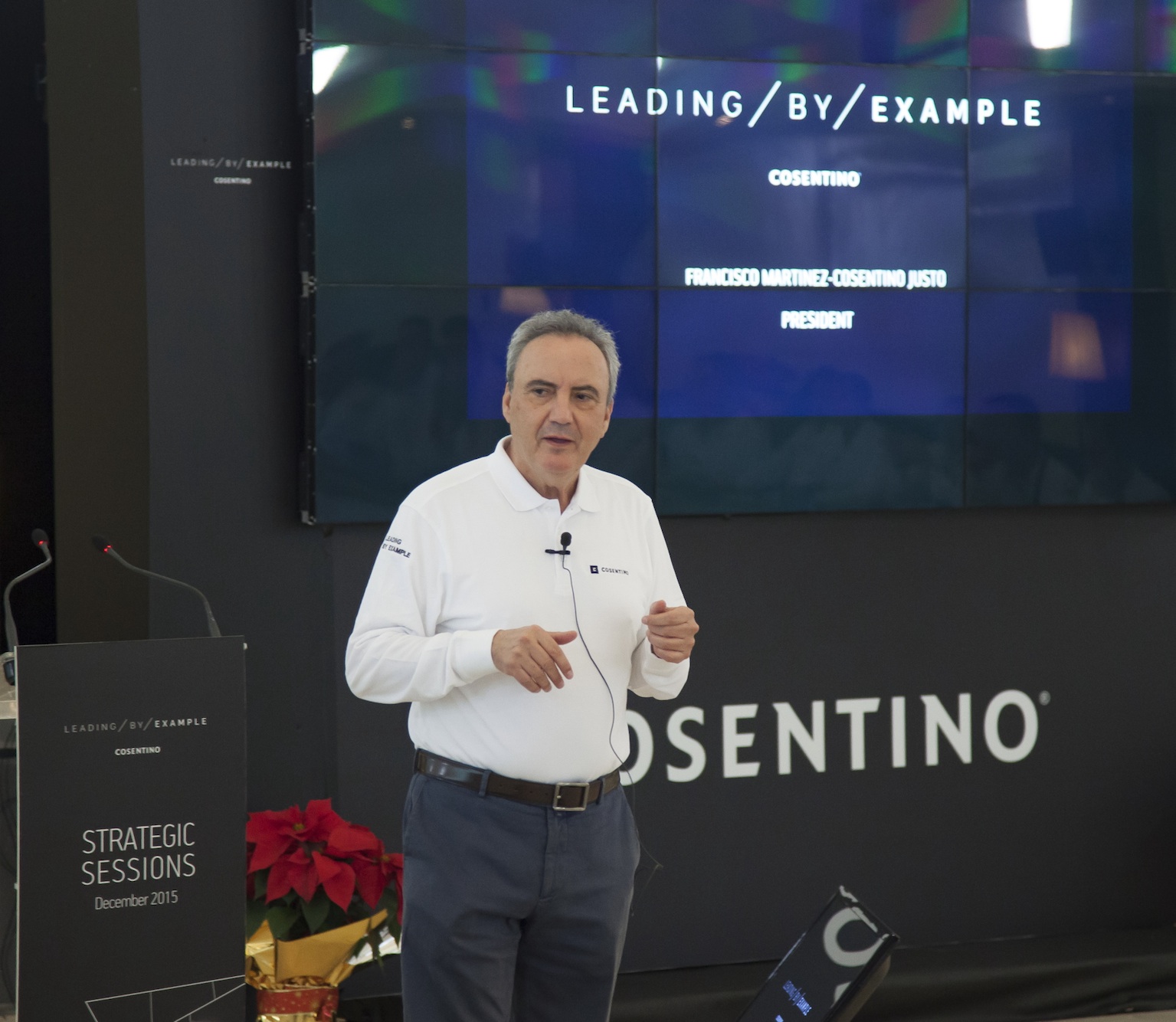 But this conference also served to assess these recent months as well as improve the strategic lines of the group in the short and medium term. This year Cosentino has opened more than 10 Cosentino Centres (comprehensive distribution and service platform) worldwide, new Cosentino Cities in New York and Milan, and has taken over a major Canadian Toronto-based distributor. As a result of these operations, Cosentino ends the year with over 100 of its own logistics and sales facilities around the world.

The group’s estimated consolidated turnover for 2015 is 715 million Euros, which would represent a 20% increase in growth over 2014. In addition, some details were disclosed of the 2016-2018 Strategic Plan that Cosentino, led by Francisco Martínez-Cosentino, is preparing and which will be announced during the first months of next year.

Finally, with regard to products, Dekton® was the main focus at the annual event, given the growing importance it is having in generating business, focusing mainly on comprehensive projects, applications for façades, large-format paving, wall cladding and worktops. The importance of the granite business was also highlighted; a business based at the large factory that Cosentino has in the Brazilian city of Vitória. This factory is in full expansion, with new warehouses and the installation of machinery that will double the production of this material for its subsequent export all over the world.