Last week, Cosentino Australia hosted the group’s annual Asia-Pacific Distributors Convention, where it was joined by over 90 representatives from 10 difference countries. This included top clients, distribution managers and regional teams. The convention, branded APAC Summit 17 was held at Shangri-La, The Marina in Cairns, Queensland under the official slogan “At the Top with Cosentino”. 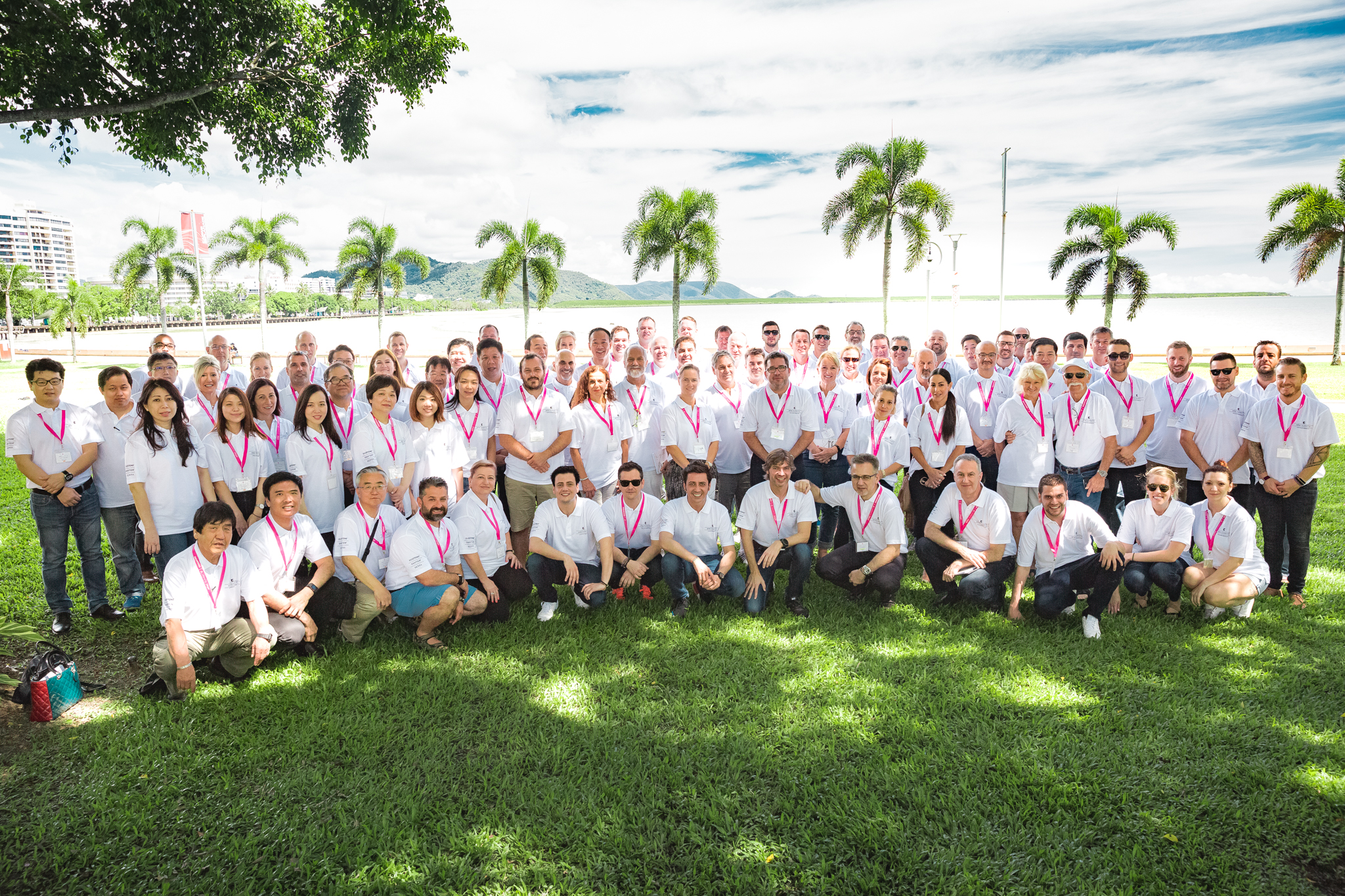 Highlights from the first day of the summit, included a welcome by Eduardo Cosentino and an overview of the Cosentino Business Way by Gines Navarro, followed by an afternoon of Aussie style outdoor activities including boating and snorkelling at Fitzroy Island. Day two included the different departments across the Cosentino group presenting an overview of their work in their local market, including Verker Stone based in Melbourne.

It’s no coincidence that Australia was chosen as the host country for this year, since the country, like the Oceania region in general, has benefited from the investment in growth and development from the Spanish company. Cosentino set up in New Zealand in 2016, with a City Centre in Auckland and two new facilities in Australia, located in Melbourne (North) and Perth, as well as a logistics operations base in Adelaide. 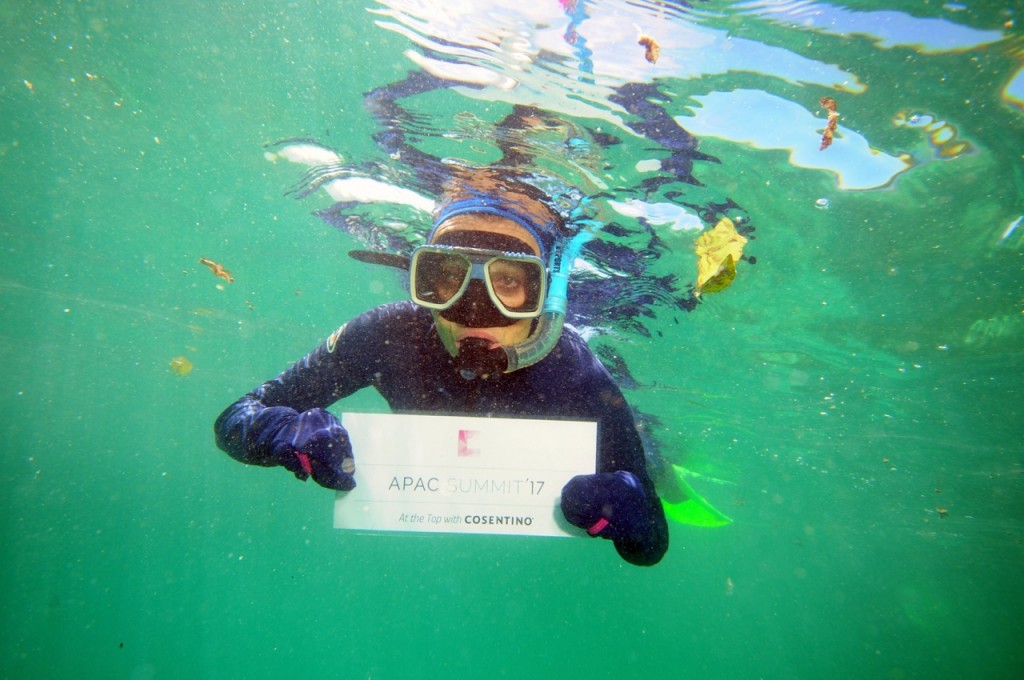 This year’s conference not only helped to review the company’s new products and major business strategies but also the Silestone “Tops on Top” campaign led by Cindy Crawford, strengthening Cosentino’s brand image as an industry leader.

The 2017 conference received positive feedback from attendees as staff found great value in meeting with the international Cosentino teams. 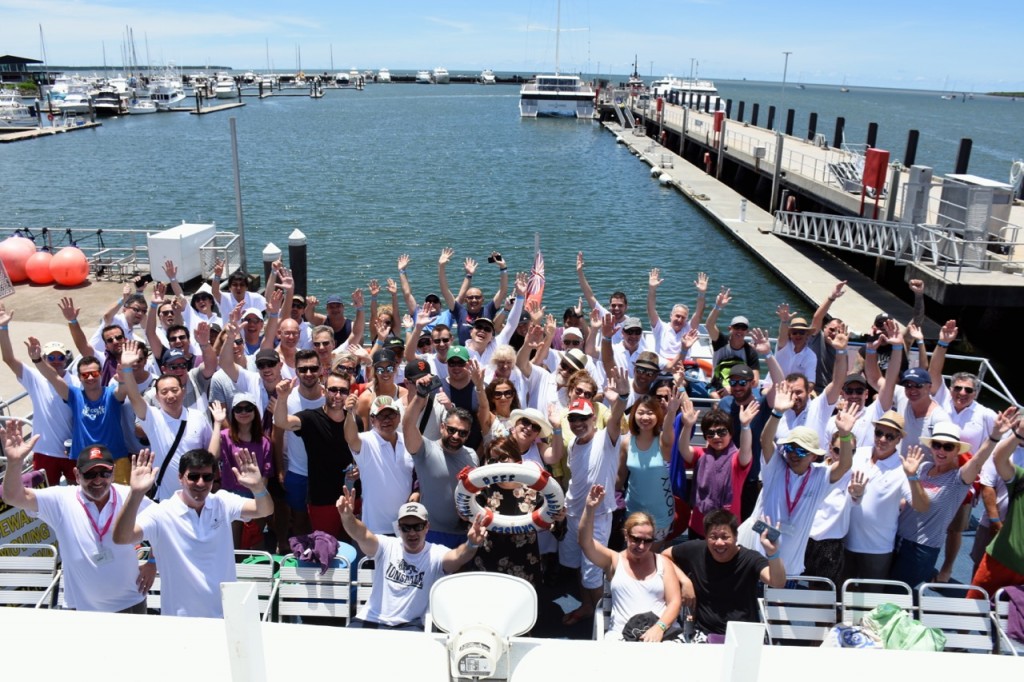