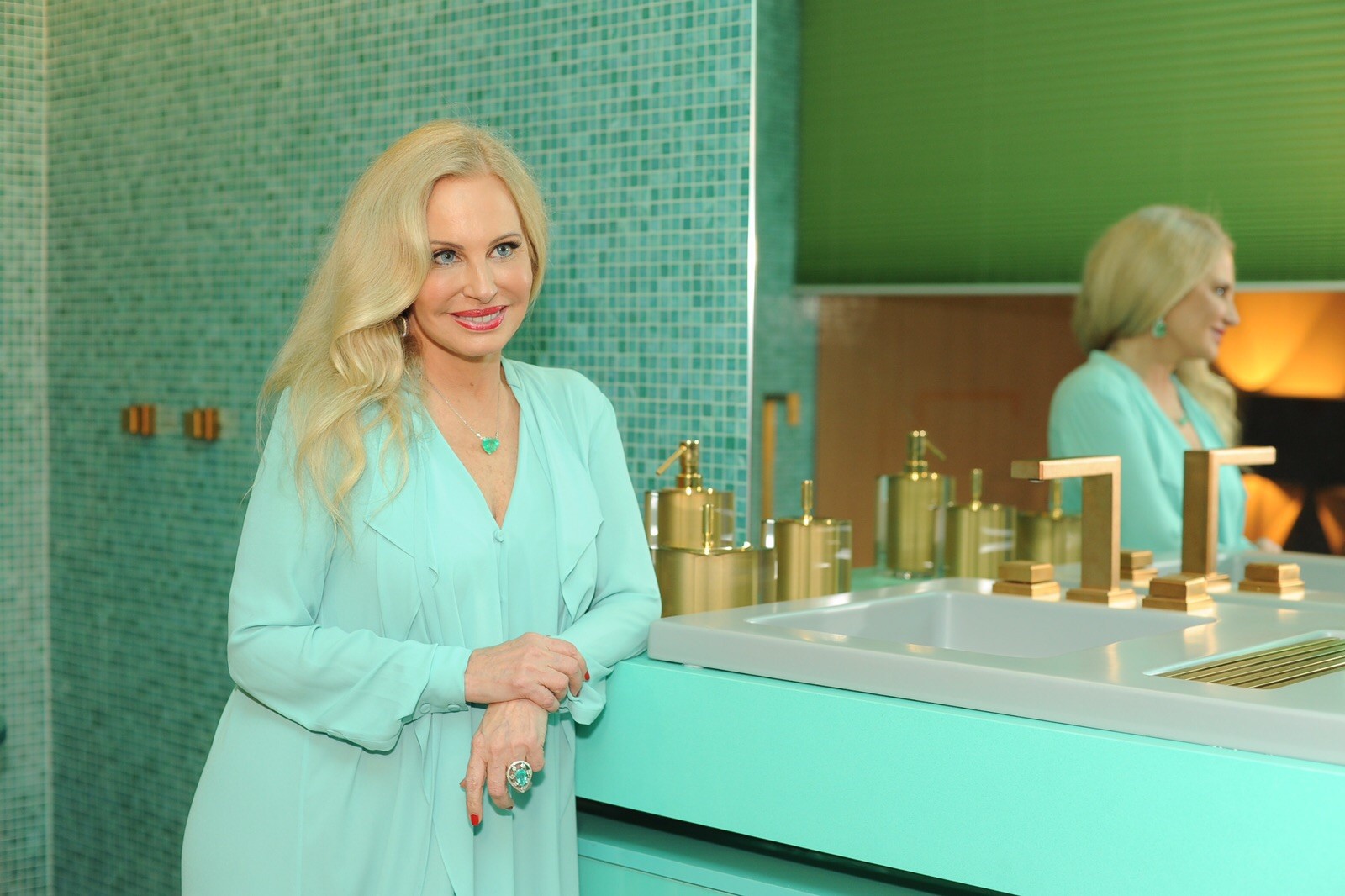 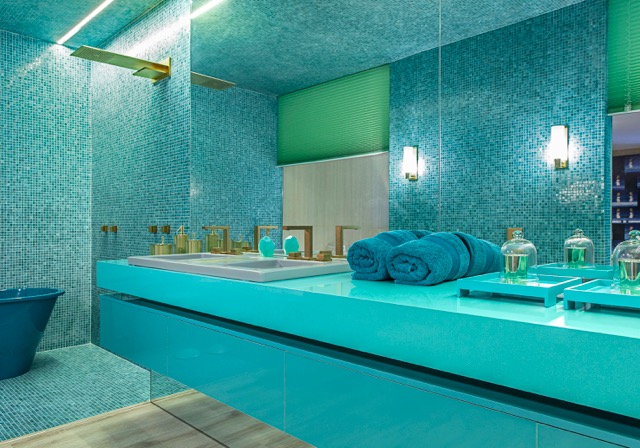 The global leader in the production and distribution of innovative surfaces for the world of architecture and design, the Cosentino Group, presents the new Silestone® colour, Acqua Fraccaroli, to celebrate its 25th anniversary.

The launch of this new, limited edition colour is being carried out worldwide through events in the cities of London, New York, Vancouver, Sao Paulo, Sydney, Singapore, Tel Aviv, Milan, Brussels, Belgium and Barcelona. Acqua Fraccaroli will be presented simultaneously at 100% Design in London and in the Cosentino Centre showrooms of the aforementioned cities. 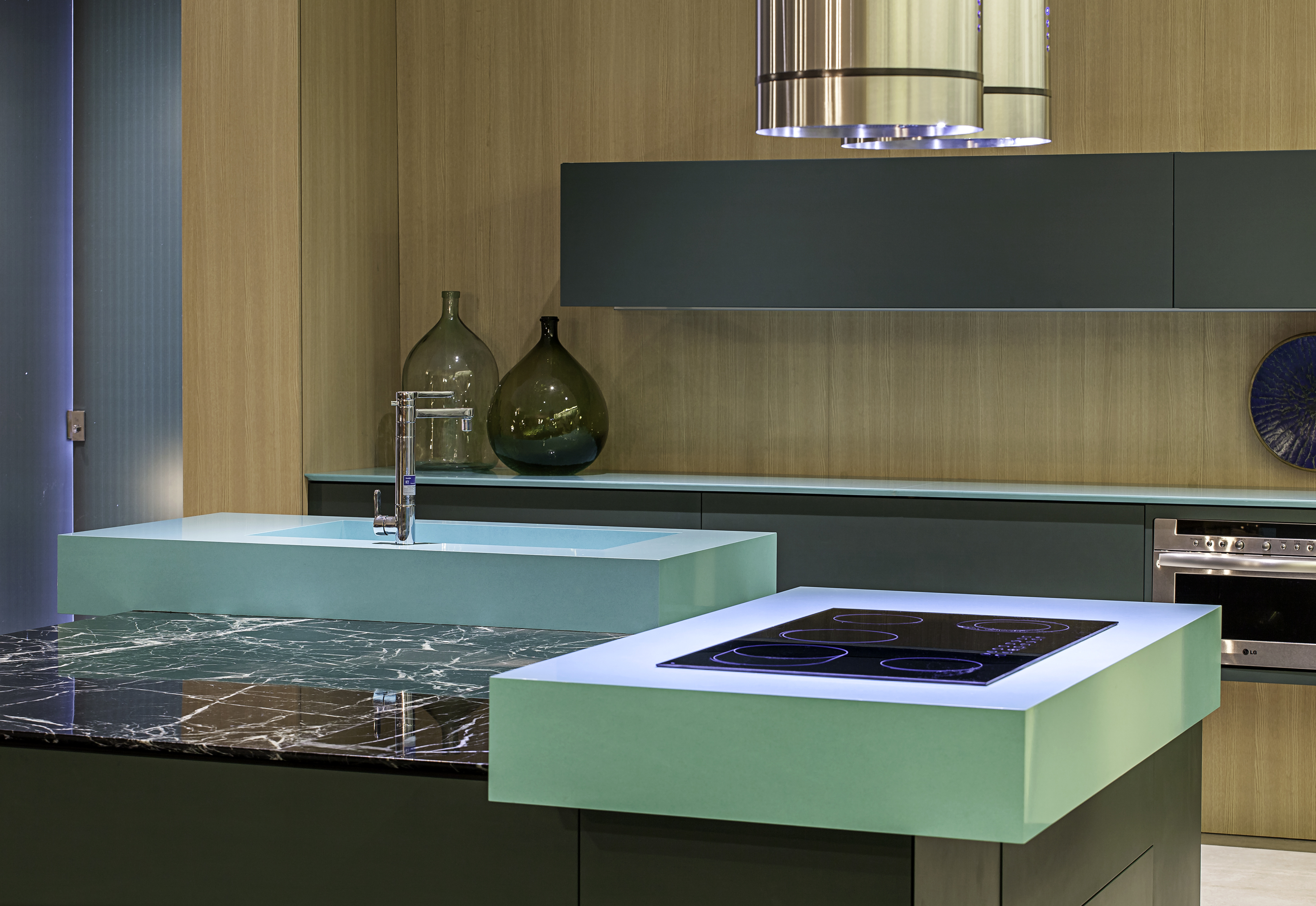 As part of Cosentino’s 25th anniversary events to commemorate the Silestone® brand, Cosentino has developed this new tone that stands out for its strength and freshness in collaboration with the Brazilian interior design architect, Brunete Fraccaroli. Sao Paulo’s CasaCor show was the chosen location for Acqua Fraccaroli’s debut, followed now by the worldwide launch.

Inspired by the architect’s childhood memories, where strong, intense colours were always present, the colour Acqua Fraccaroli is a bluish-green that stands out for its brightness, strength and cheerfulness, and represents nature, health, happiness and welfare. Acqua Fraccaroli evokes freshness, and can revitalise any space in which it is used. Thanks to the versatility of Silestone, it can create the most beautiful and striking spaces or the most harmonious and relaxed environments, whilst maintaining quality as standard. 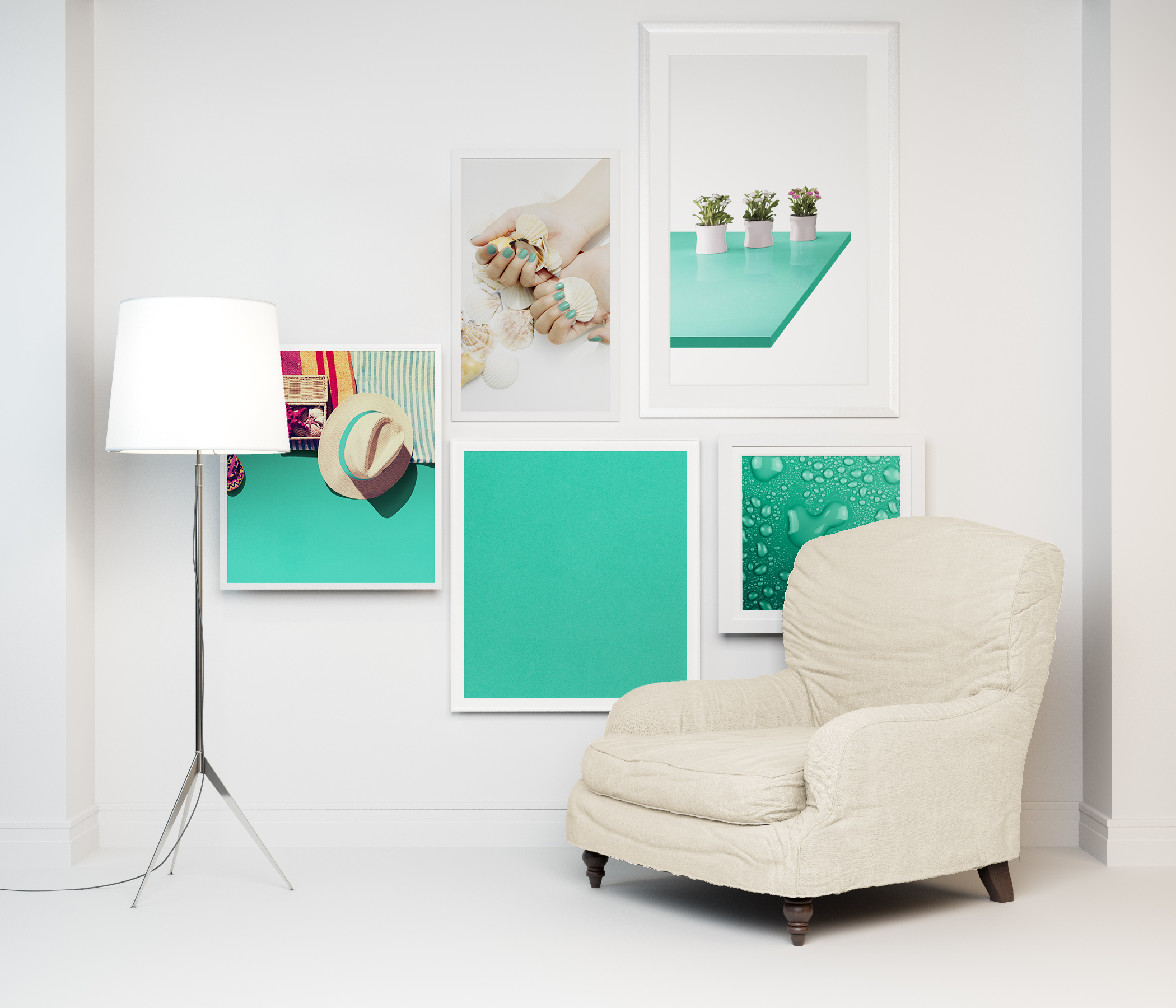 Just like all Silestone colours, Acqua Fraccaroli offers unmatched aesthetics, outstanding mechanical properties such as high resistance to scratches, stains and impact, and low fluid absorption. All accompanied by a 25 year warranty from Cosentino and a series of international certifications confirming its quality: Greenguard, NSF and LGA “Hygiene”.

Acqua Fraccaroli enters the world of international design to be the perfect stand out choice for applications in public and private sectors and for kitchen and bathroom worktops, flooring, tiles, bars, staircases or any other application for interior design architecture.