Bijlmerbajes Masterplan
OMA
Amsterdam, The Netherlands
The Bijlmerbajes prison was for many years a landmark in the Amsterdam skyline.

The city has grown and what were outskirts have been absorbed into it, calling for urgent reorganization. An OMA team led by the architects David Gianotten and Reinier de Graaf is revitalizing the old jail complex through a radical change of use. The towers will be converted into apartments and the large perimeter block closed by walls will be opened at strategic points to give way to footpaths and bicycle lanes. Another main part of the operation is the reuse of existing features, such as the prefabricated components of the structure, turned into claddings for the new facades, or the use of the prison cell bars as balustrades. Work is to begin early in 2018. 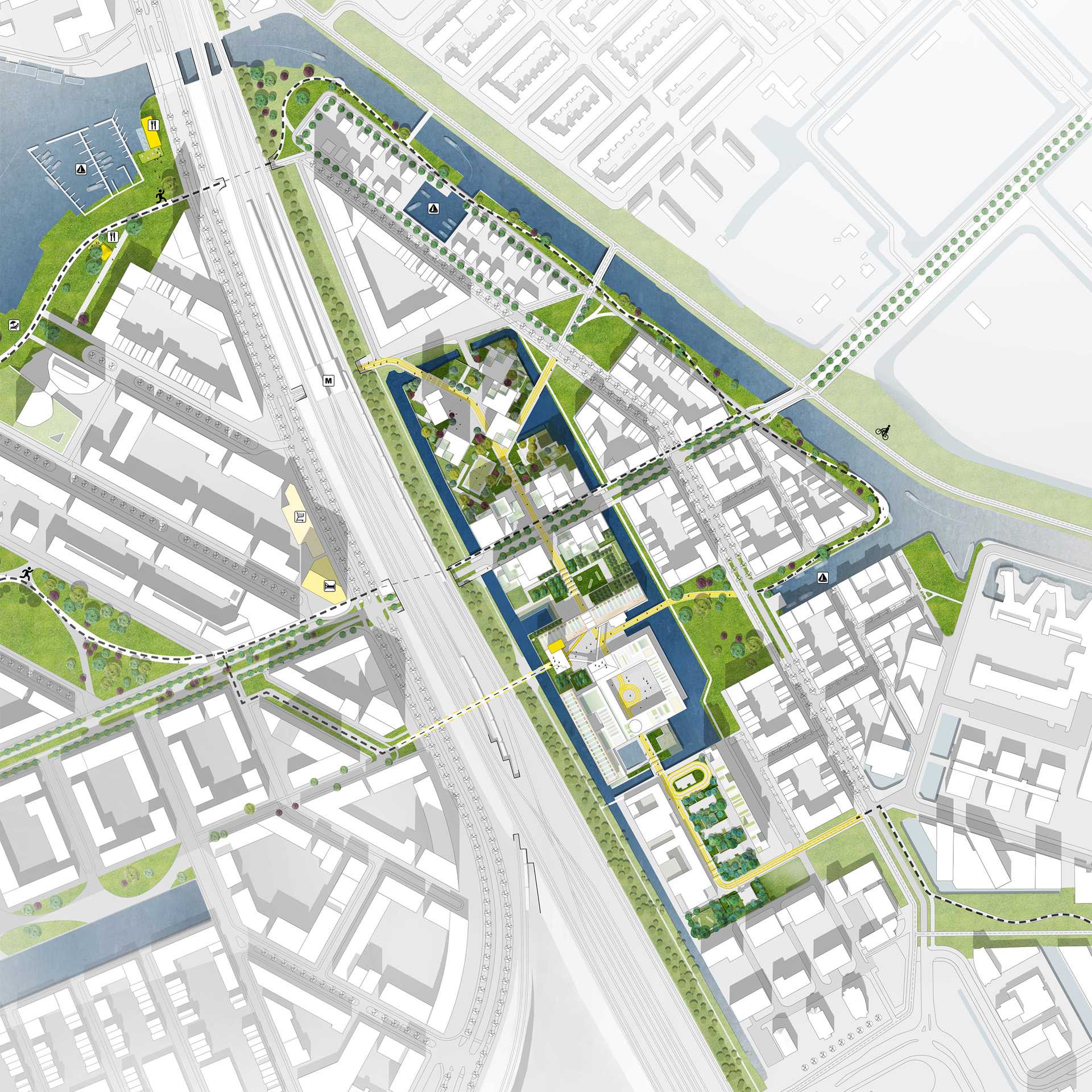 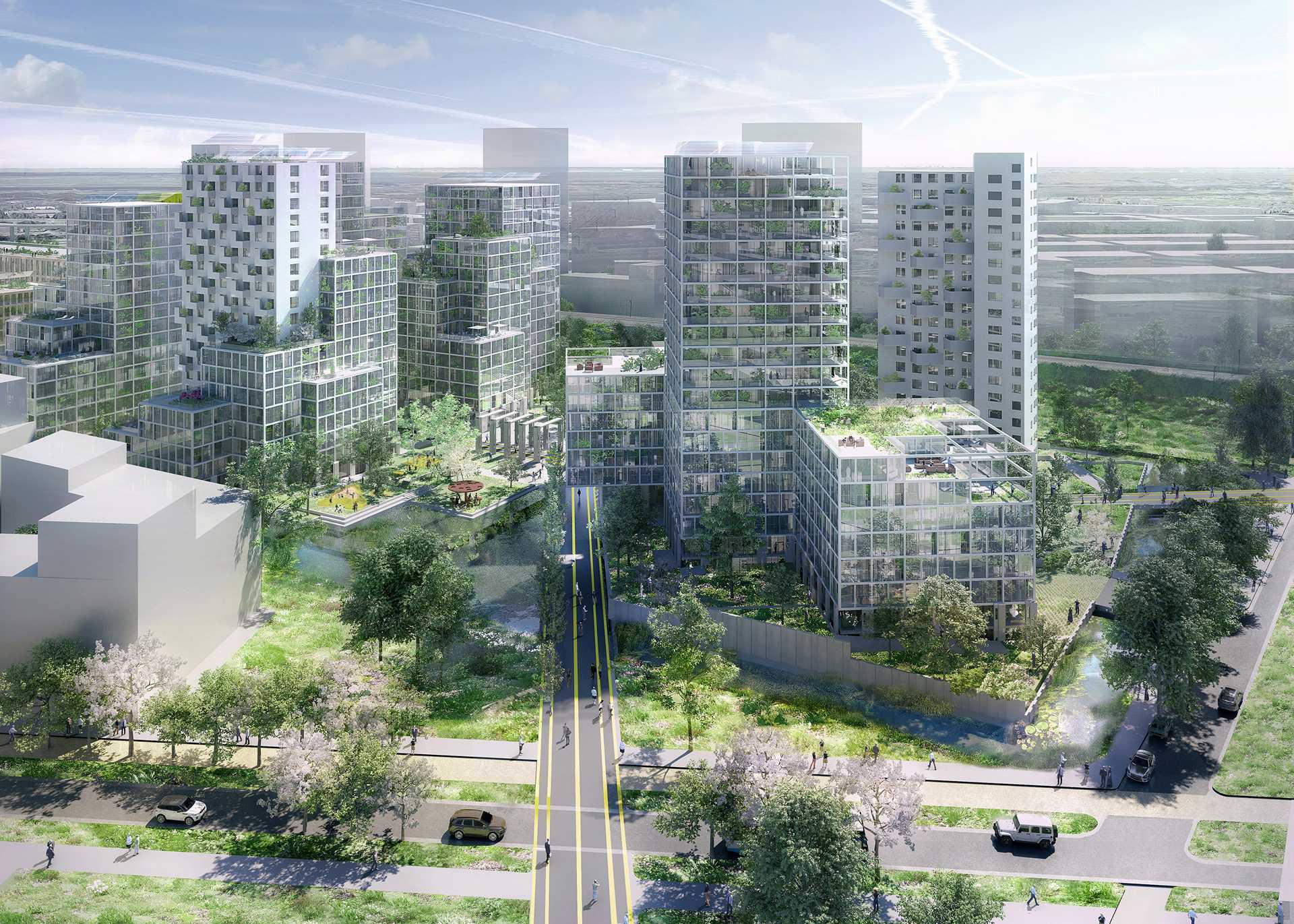 Image by Robota, Courtesy from OMA 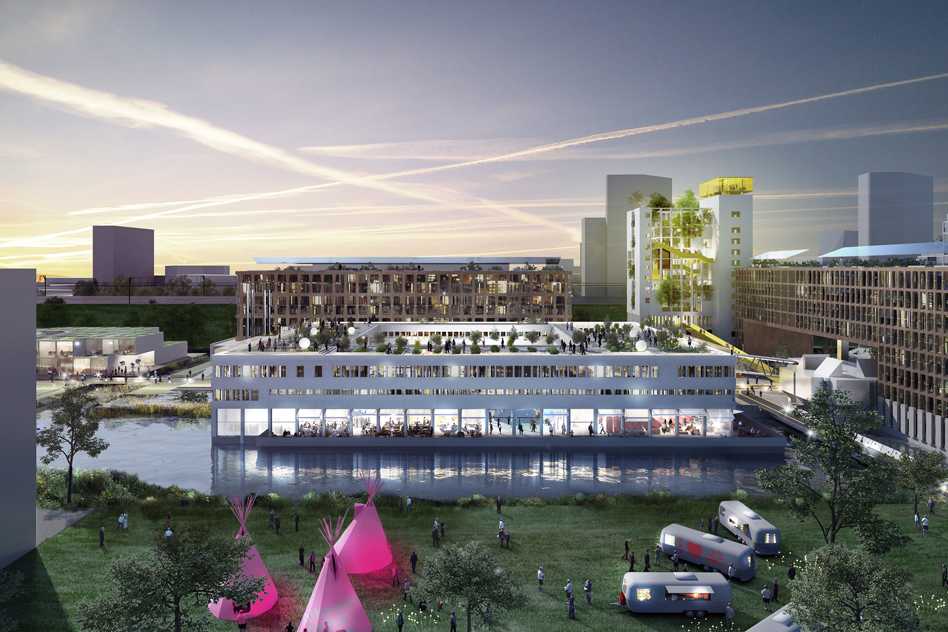 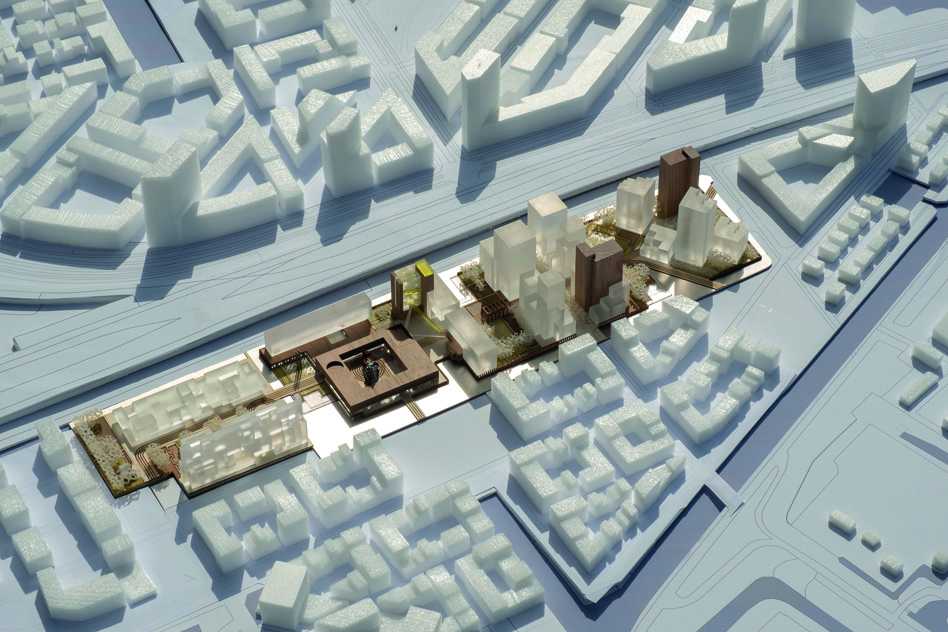 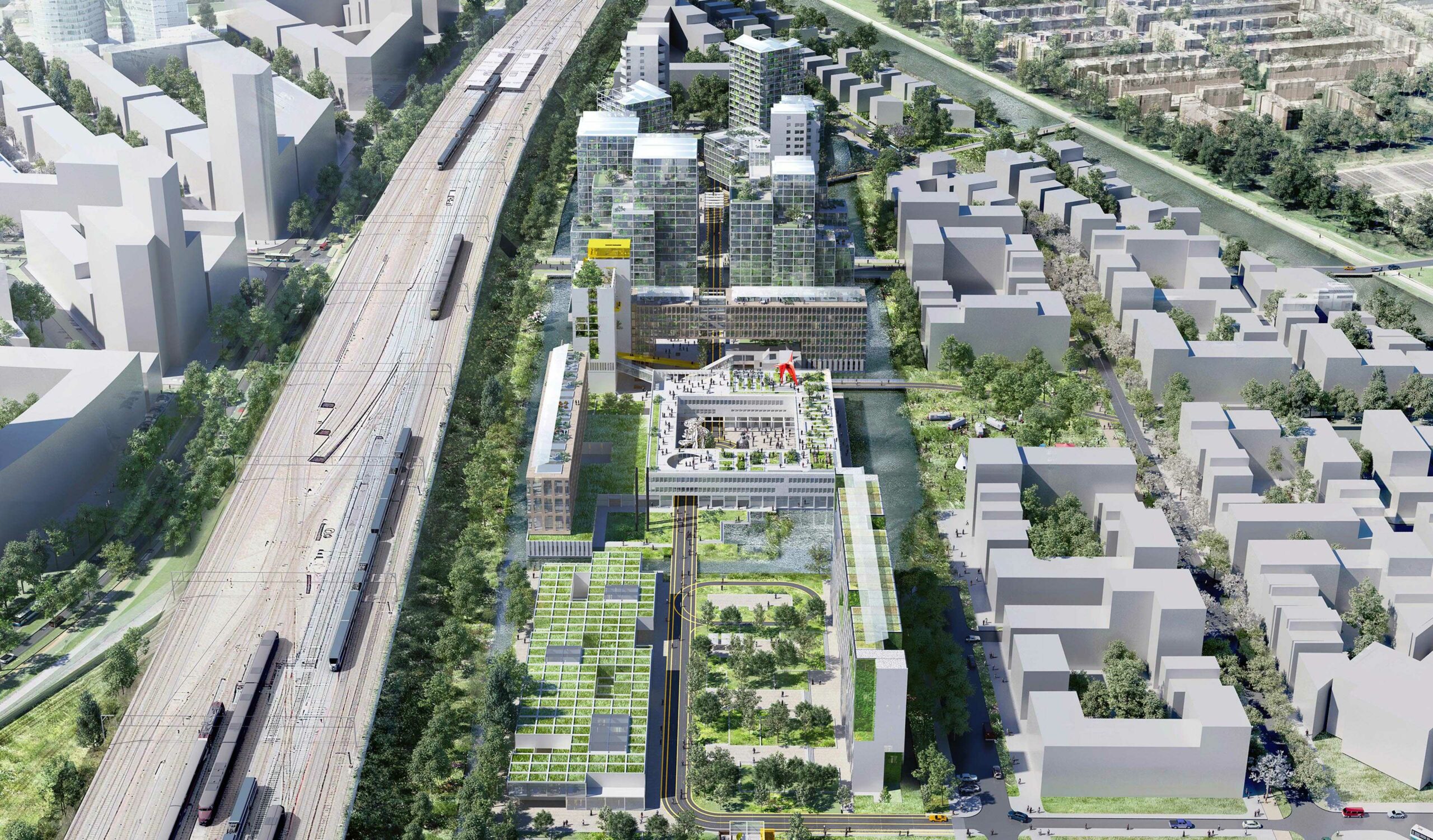