With offices in New York, Paris, and Shanghai, Bureau Betak has developed its aesthetic around the design and production of fashion shows for the most prestigious international firms (Christian Dior, Tiffany & Co., John Galliano, Hussein Chalayan, Victoria´s Secret, to name just a few). Its set designs, always original, research into all the fields of creation, from pure craftsmanship to high technology, and from the most artificial making to the most natural. The Bureau´s projects are based on four elements. The first would be the venue (working in mythical places like the Louvre in Paris, the Forbidden City in Beijing, or Moscow´s Red Square), which gives the story a narrative thread. Next, the mise-en-scène or set seeks creating something new, be it architectural, dystopian, or fantastic. This is where perfection and technical display are made visible. Light, Alexandre de Betak´s obsession since he was a child, would be the third element, which brings credibility and marks the final success of the intervention. Lastly, the performance would represent the live element: movement and human life. This is where, according to the designer, the rest of the components come together in a precise but subtle balance. 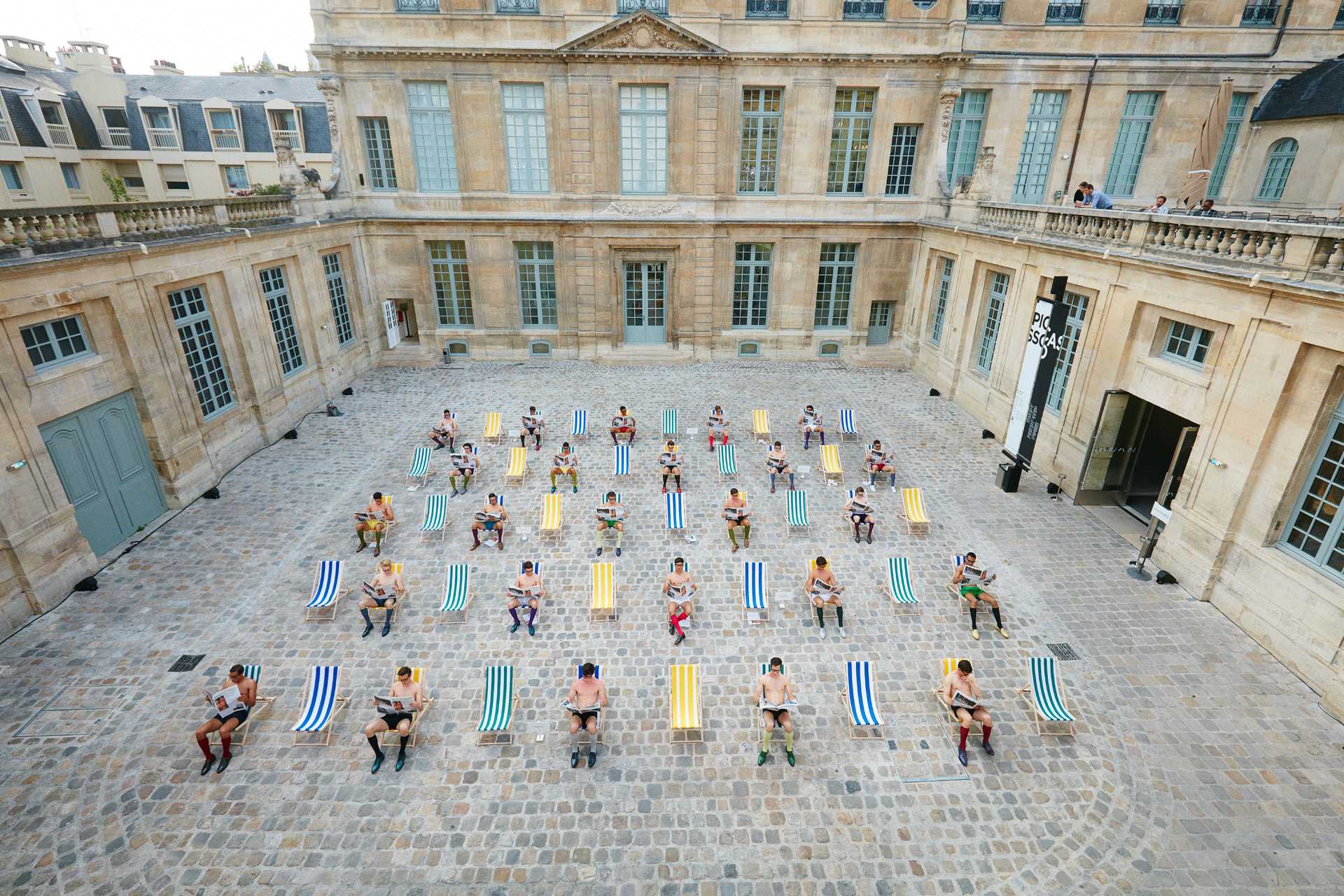 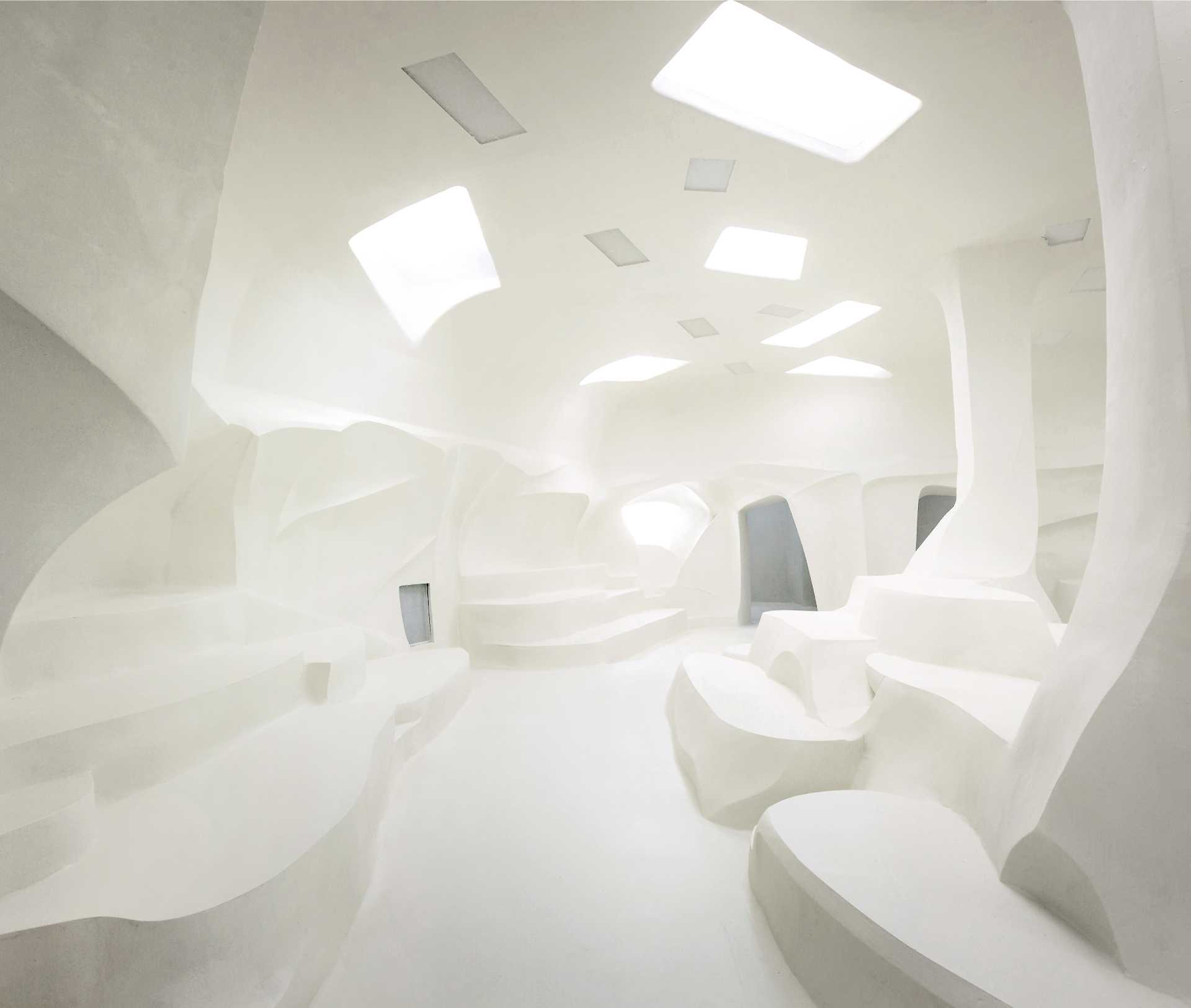 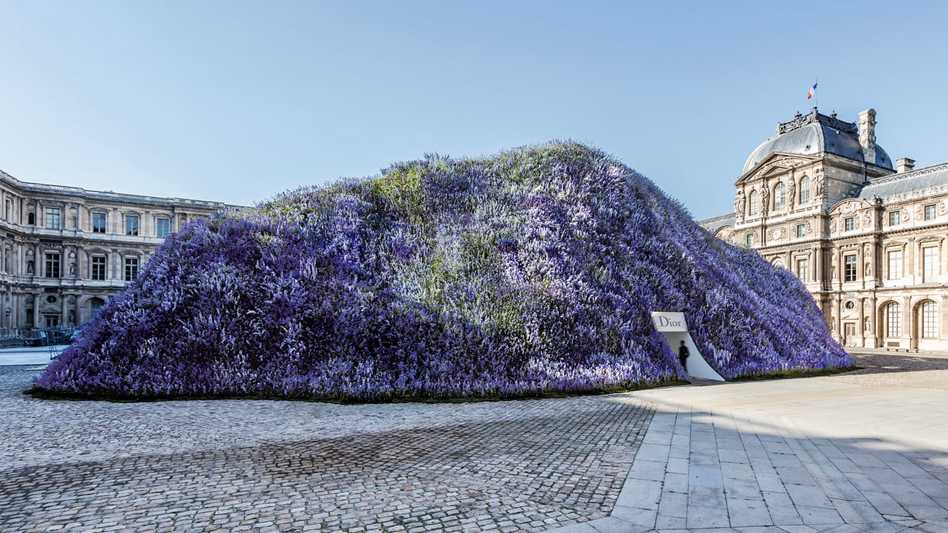 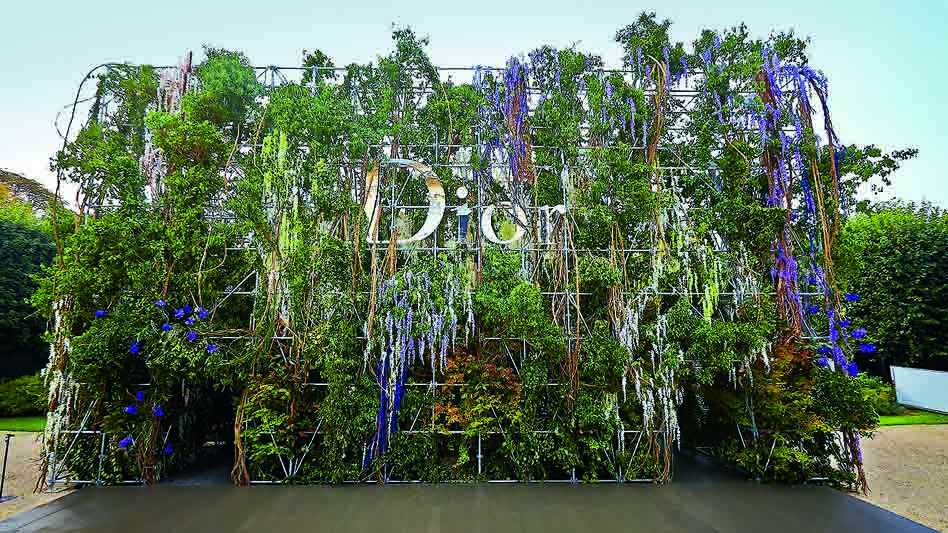 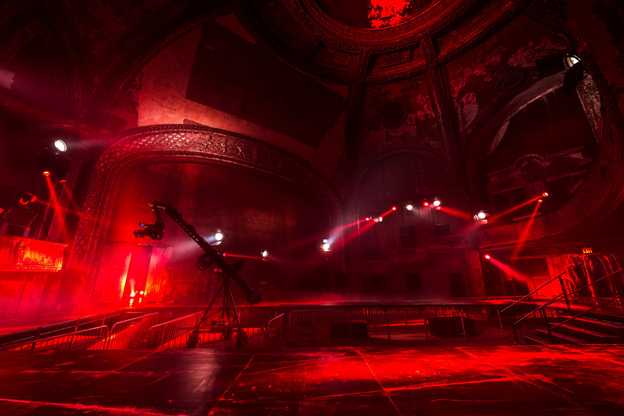 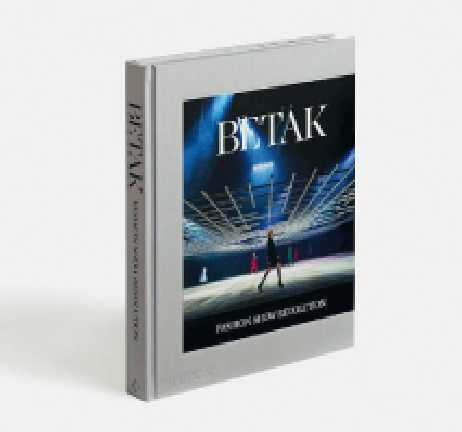 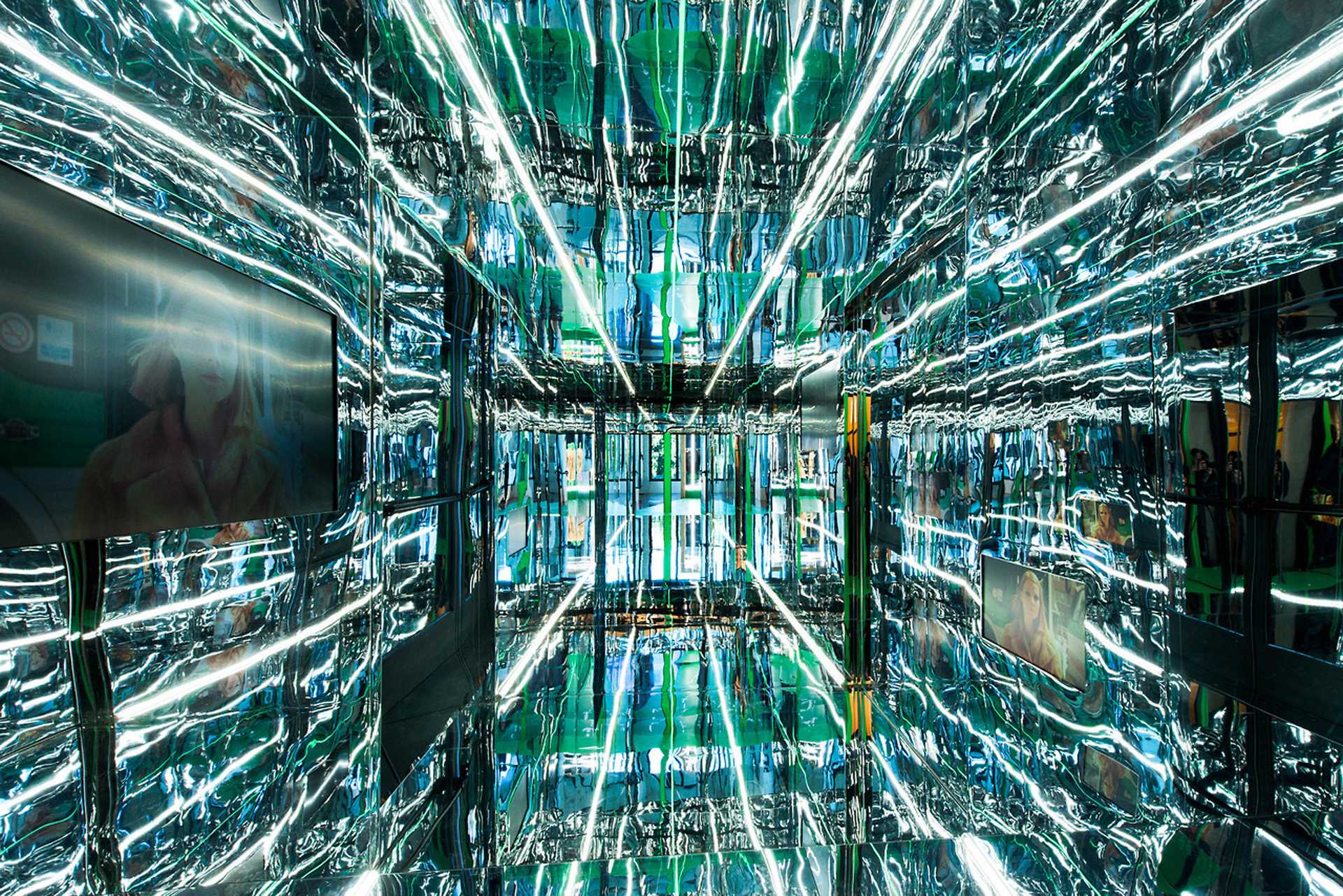 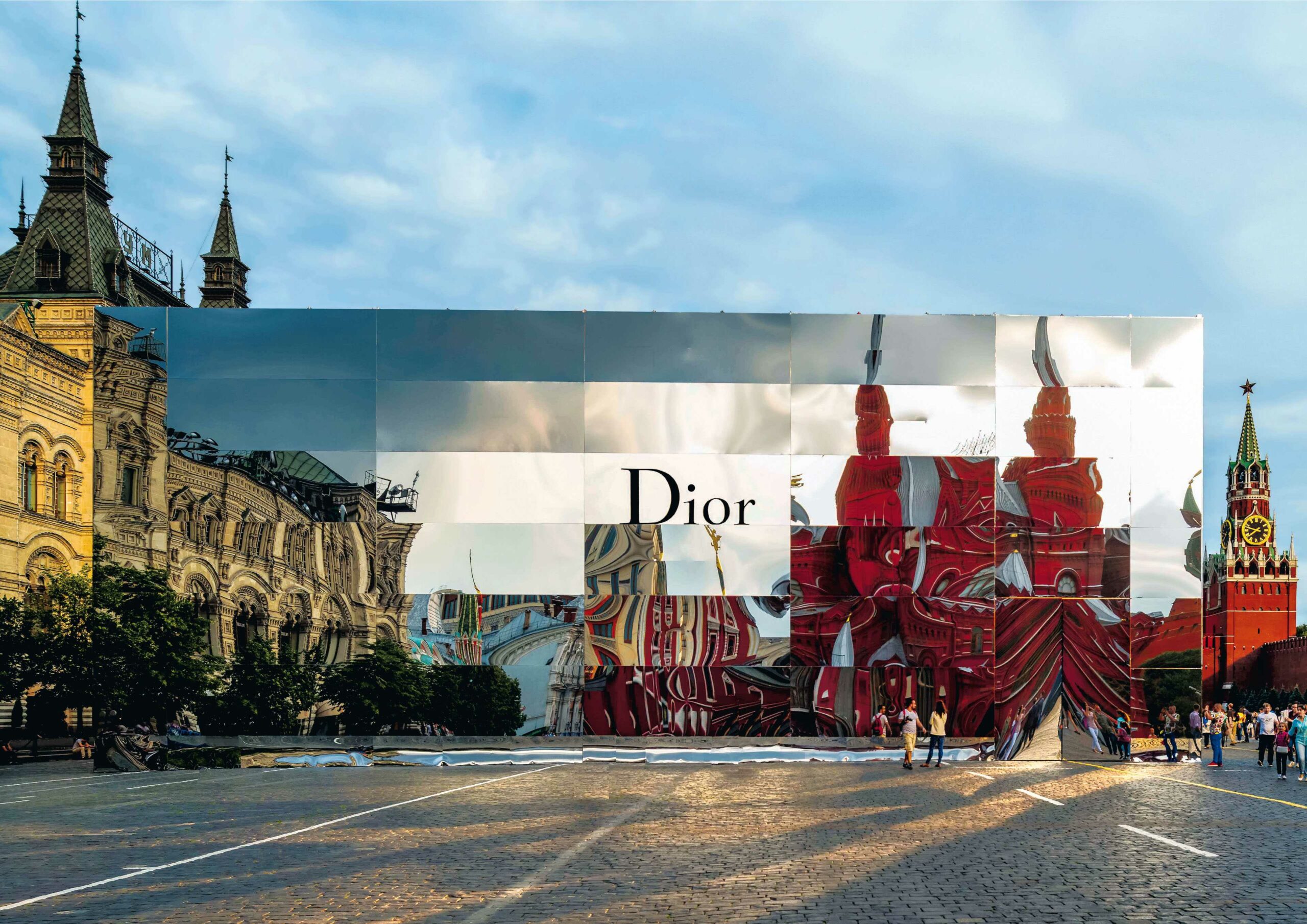