The thematic and objective approach to the subjects of the images of Tkachenko frame his work in the field of documentary photography. In his still brief career, the young Russian has already received several awards, including the European Publishers Award for Photography in 2015 thanks to his series ‘Restricted Areas,’ where he travels through almost artificial environments where the pursuit of technological progress has been frustrated and halted in time by multiple causes – nuclear wars, economic crises, natural disasters, etc. – turning them into abandoned and deserted places, witnesses of a technocratic utopia that never arrived. 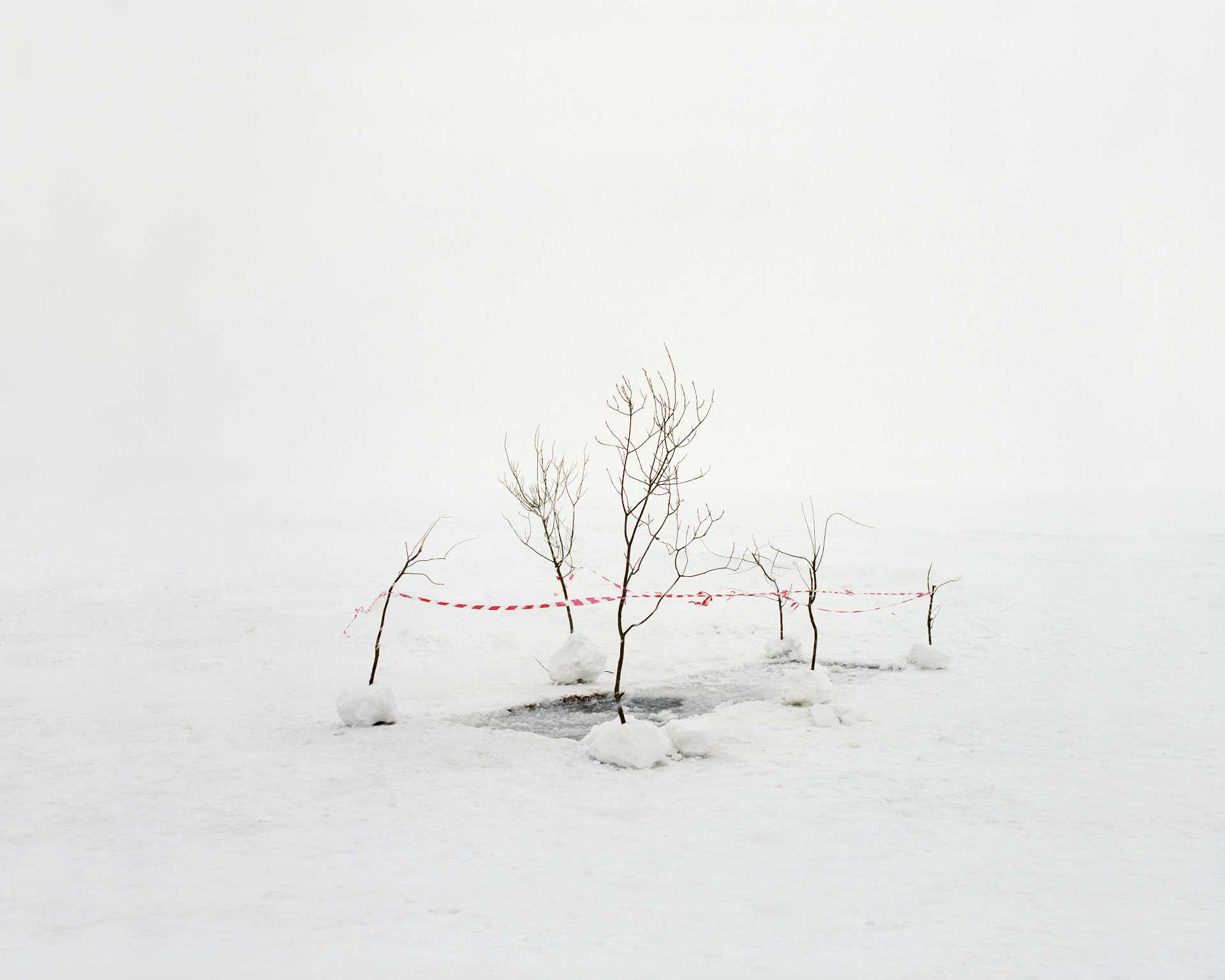 Water contamination test at the lake around the previously closed scientific city of Chelyabinsk. Russia, 2013 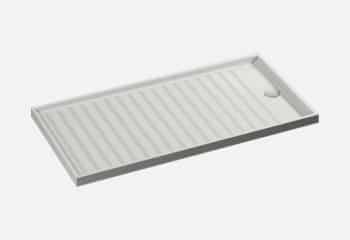 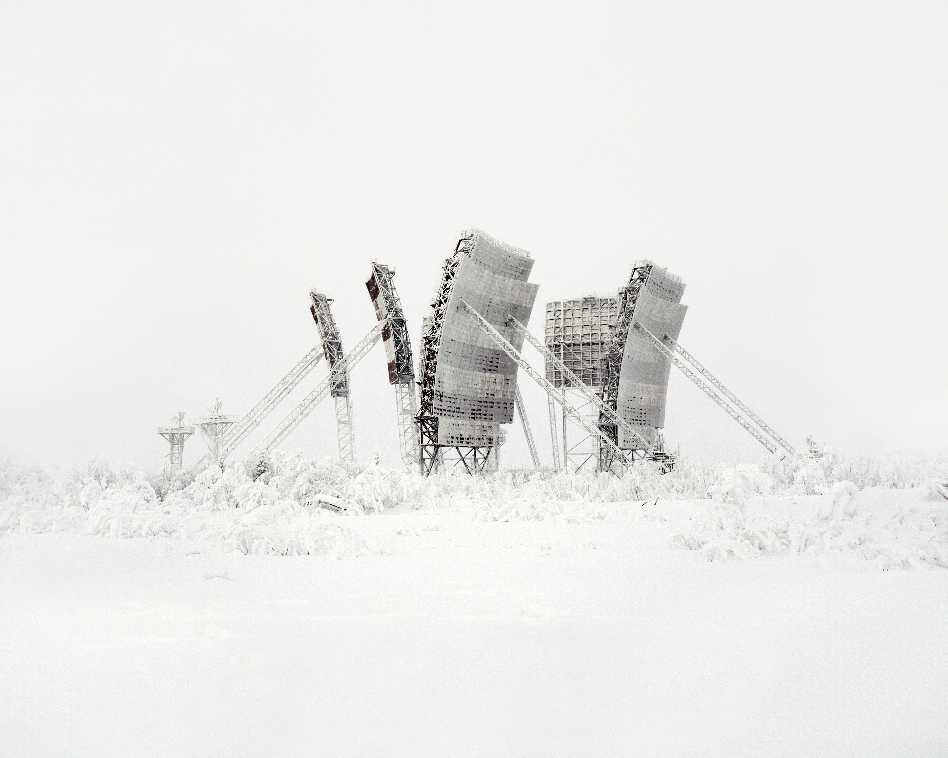 Tropospheric antenna in the north of Russia, 2014 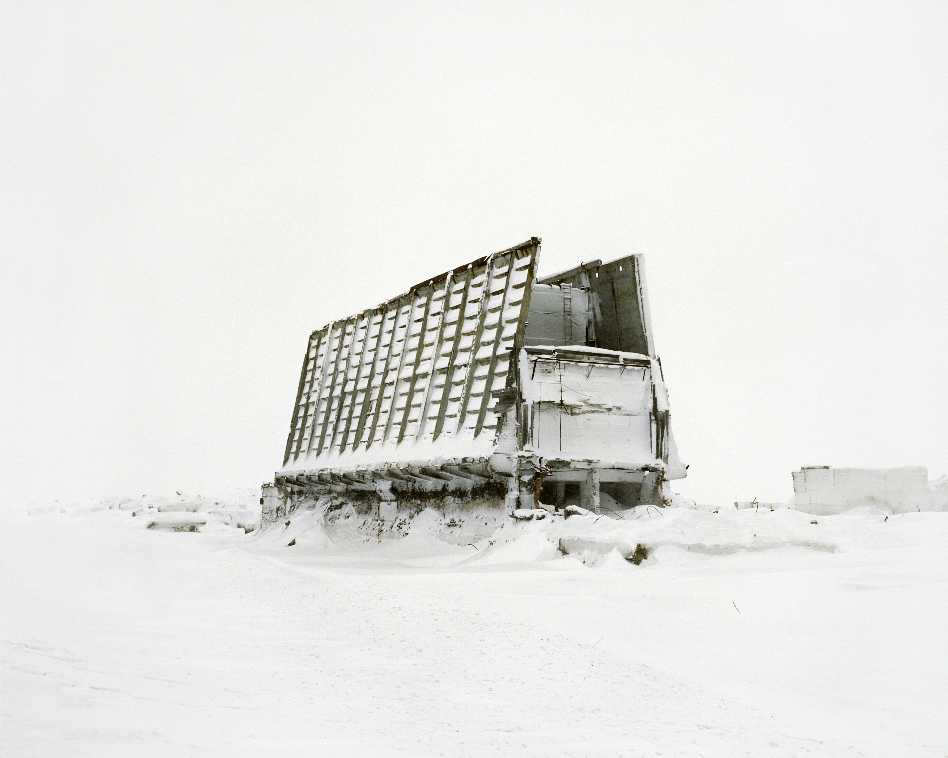 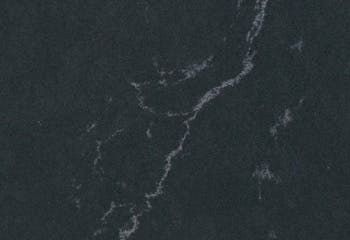 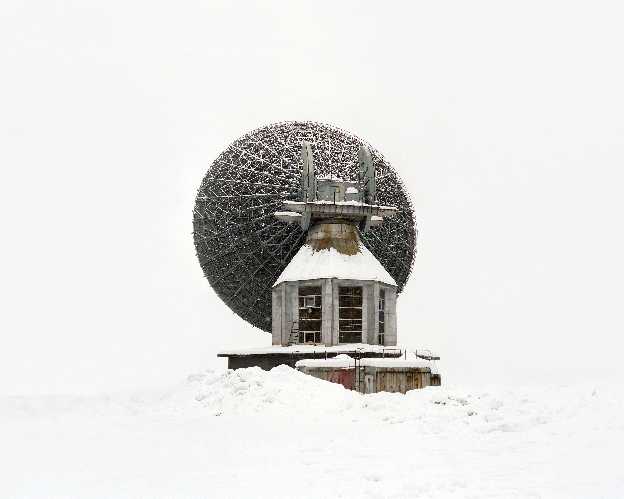 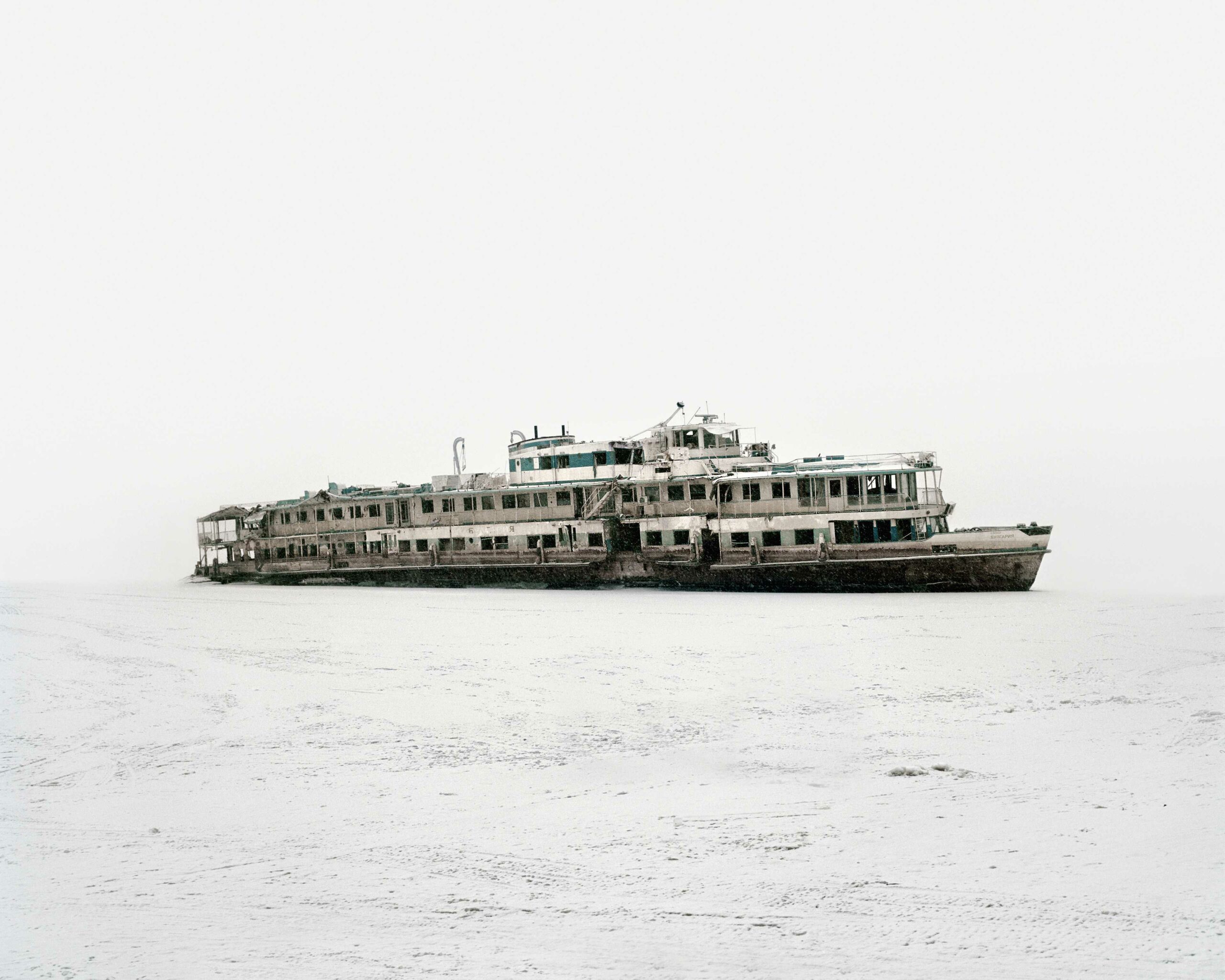 ‘Bulgaria’ ship lifted from underwater, 122 people drowned in it. Republic of Tatarstan, Russia, 2014