For two years now the Roca brothers have combined the running of El Celler de Can Roca, twice proclaimed the world’s best restaurant, with Roca Recicla, an ambitious project to work toward zero waste at Celler. In line with this is RR201, an original project of product designer Andreu Carulla that transforms substances impossible to recycle into light and versatile furniture pieces. To make these stools, which can be used at meals, all that’s needed are three boxes of expanded polystyrene, of the kind used to transport food and other ítems to the restaurant. After a process of crumbling and subsequent subjection to pressurized air in metal molds, a final layer of paint is applied. Though coming from the same mold, no two stools are alike, a result with an  artisanal nature highly characteristic of the cuisine of the Roca team. The first limited edition of these stools was presented at Spazio Rossana Orlandi during Milan Design Week 2018. 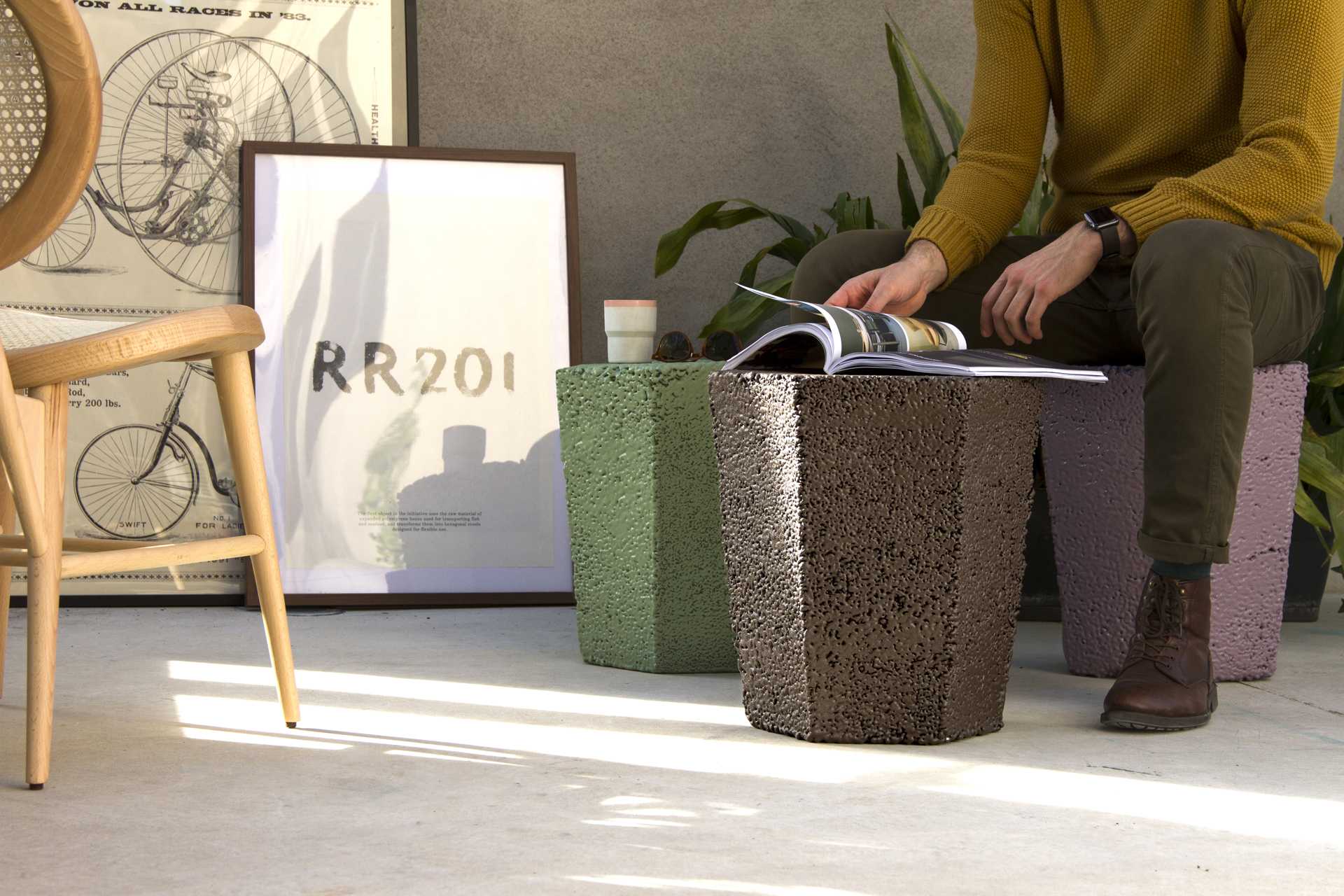 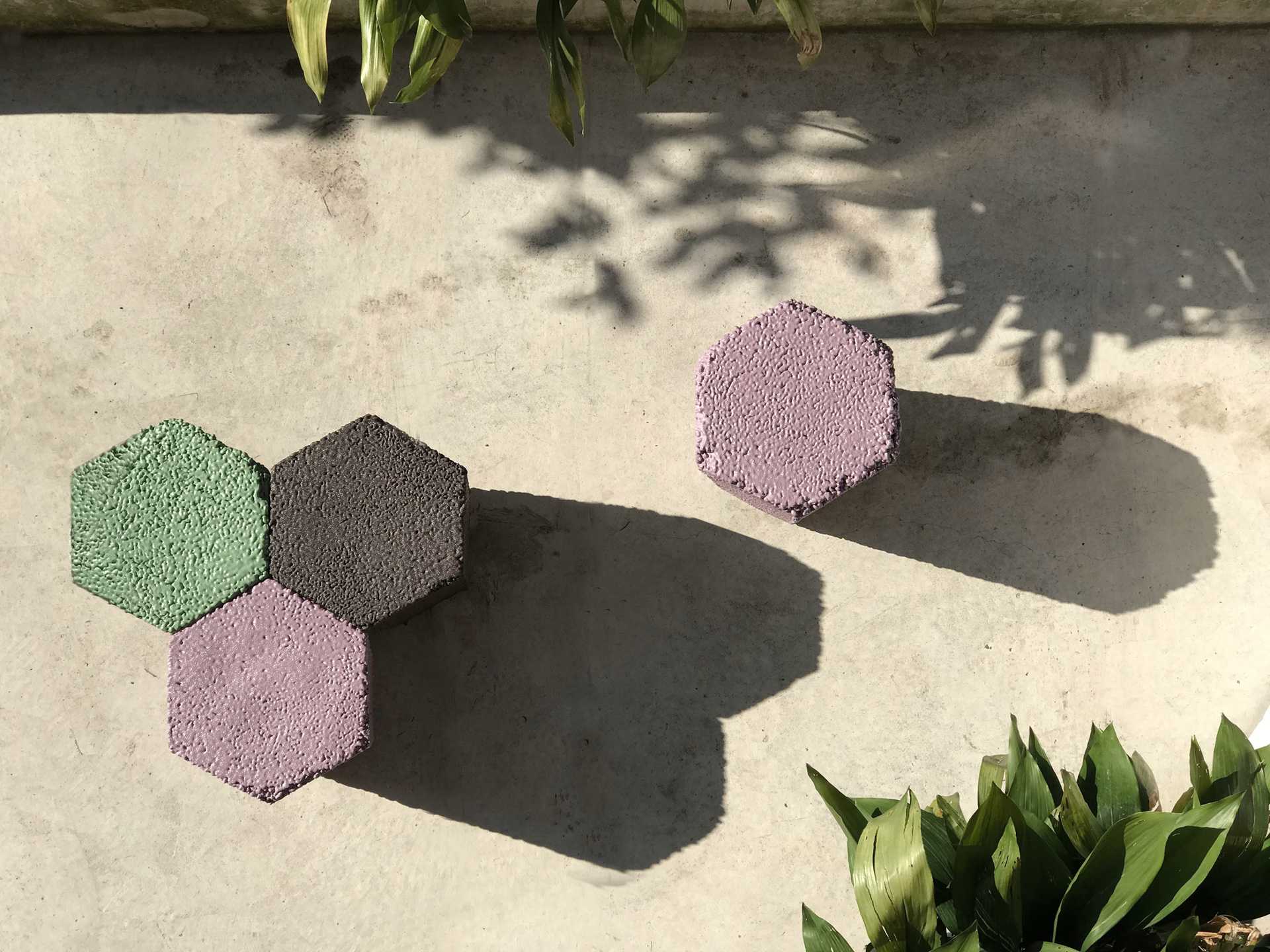 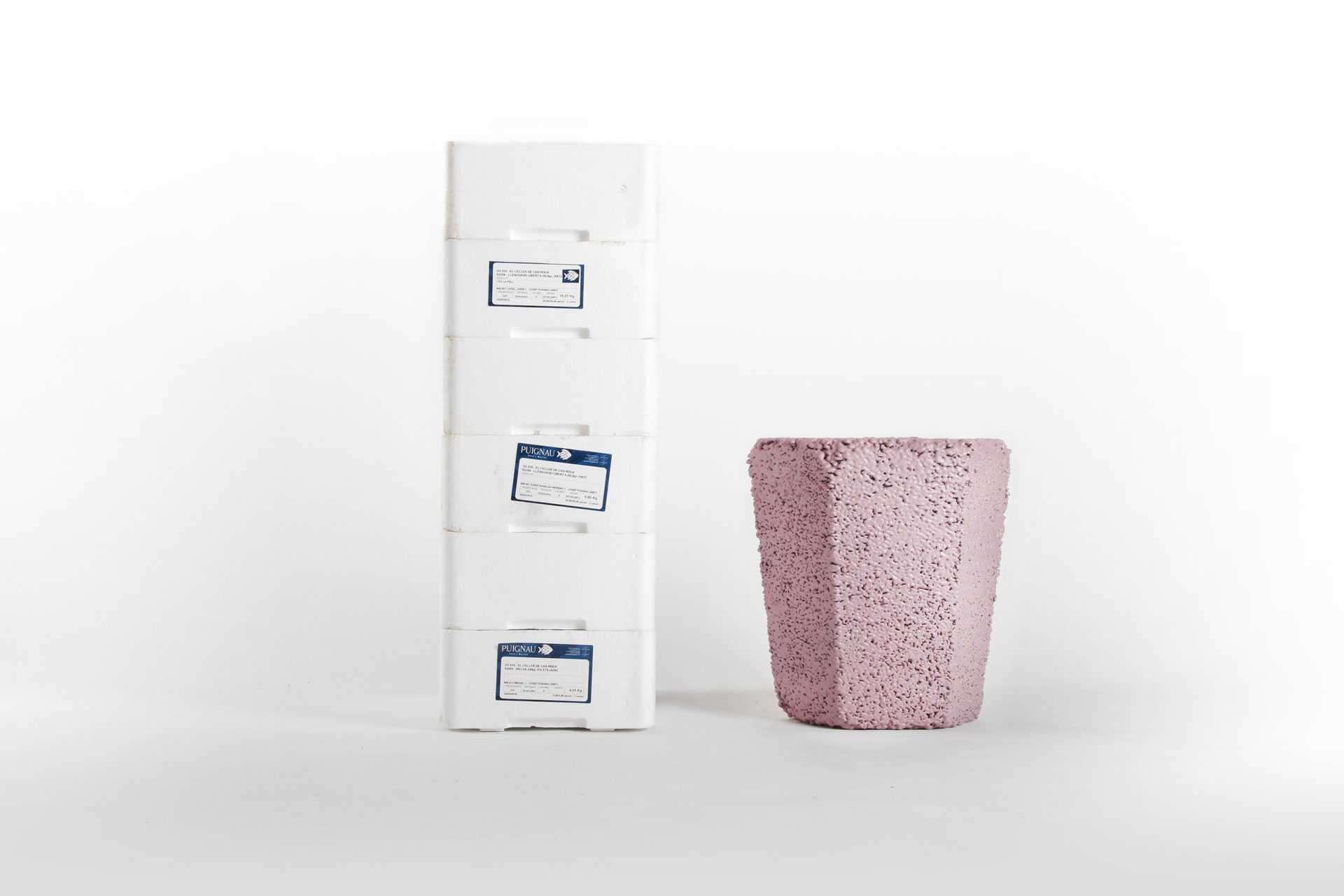 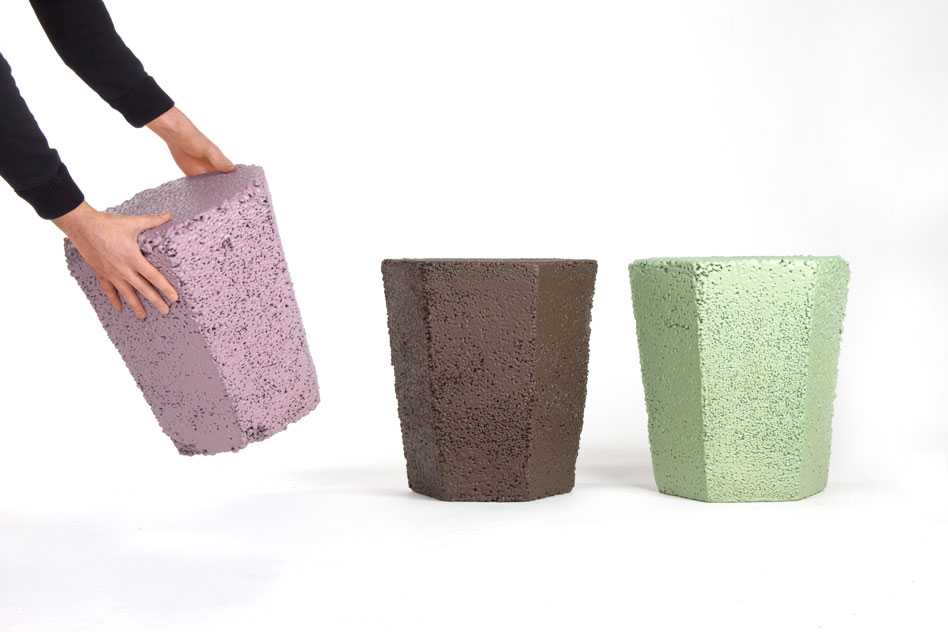 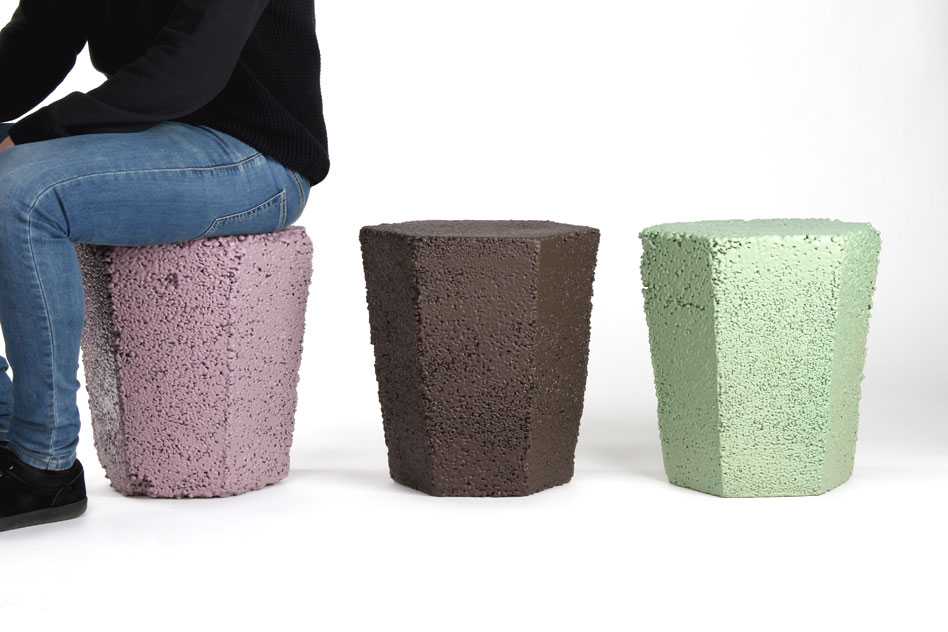 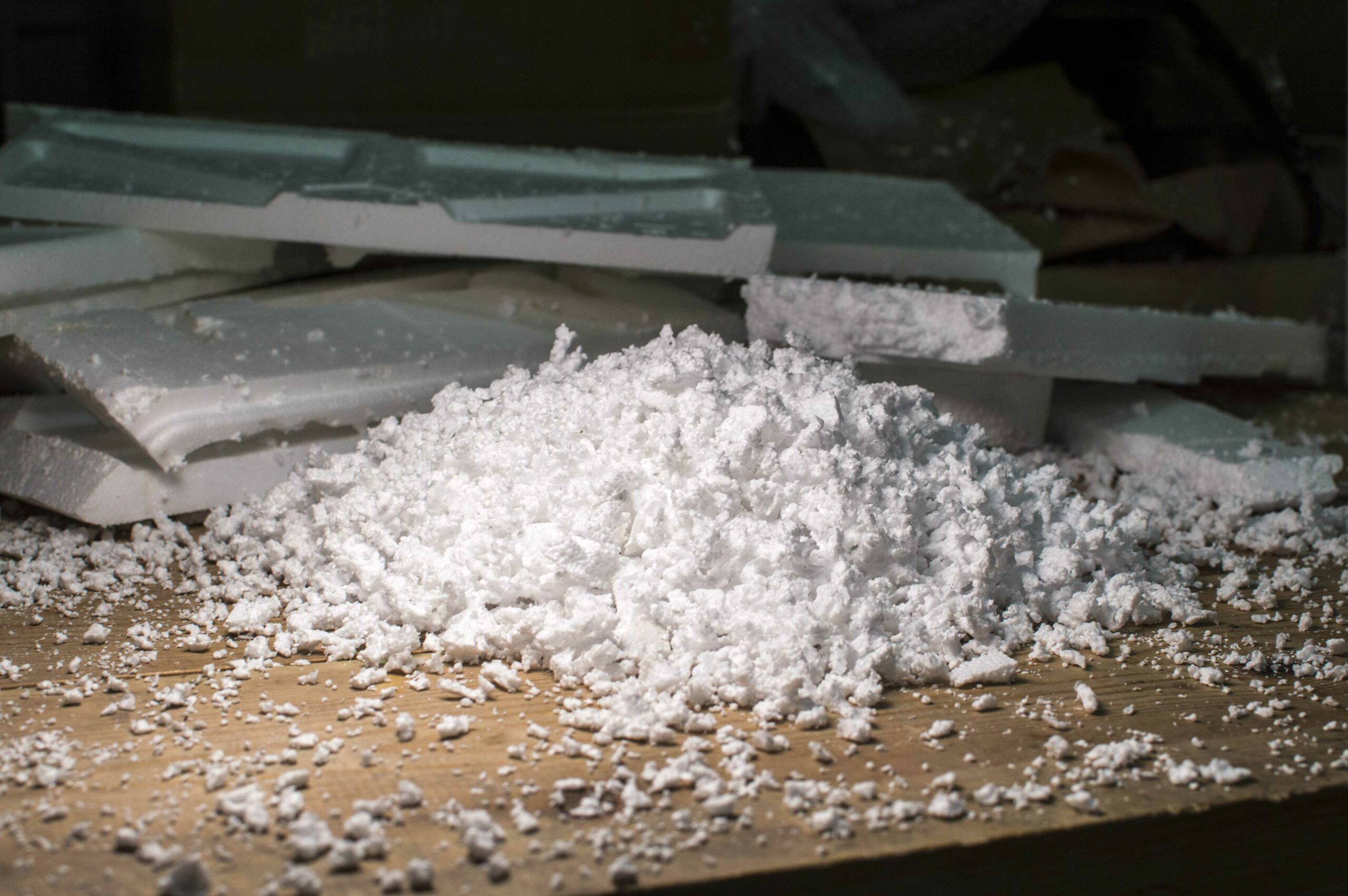