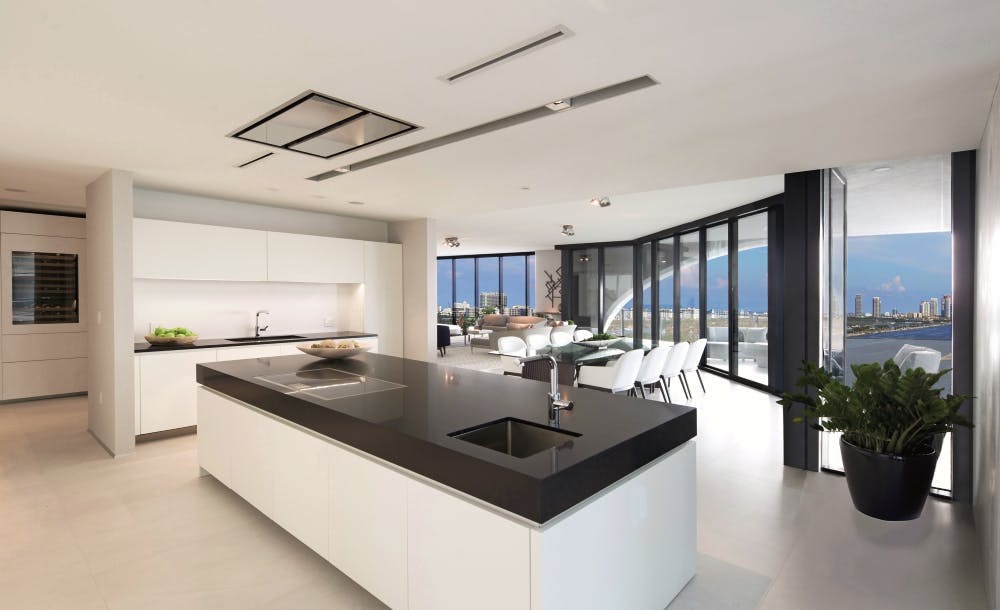 One Thousand Museum: An awesome legacy with the shape of a skyscraper

2 years ago | Written by: Cosentino 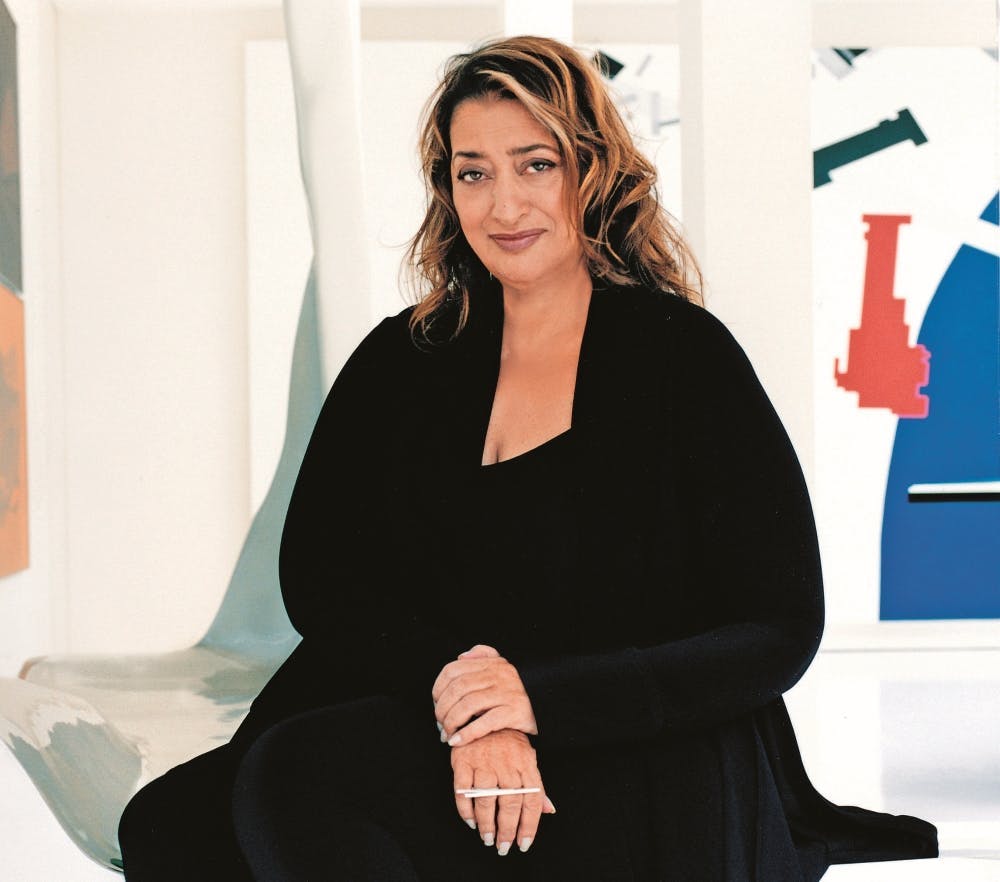 Zaha Hadid was one of the most distinguished architects of the 21st century. Having passed away in 2016, she never had the chance to see the final result of her One Thousand Museum project, which began in 2013 and is projected to be completed by the end of this year.

On March 31, 2016, the world unexpectedly lost Zara Hadid. This woman re-defined architecture for a whole generation, and left a legacy that is, and will continue to be, an inspiration to everyone in the field. The design of this impressive Miami Beach residential high-rise, One Thousand Museum, was initiated by Zaha Hadid Architects in 2013 with Hadid at the helm. Her work was continued by her team of architects after she passed away. 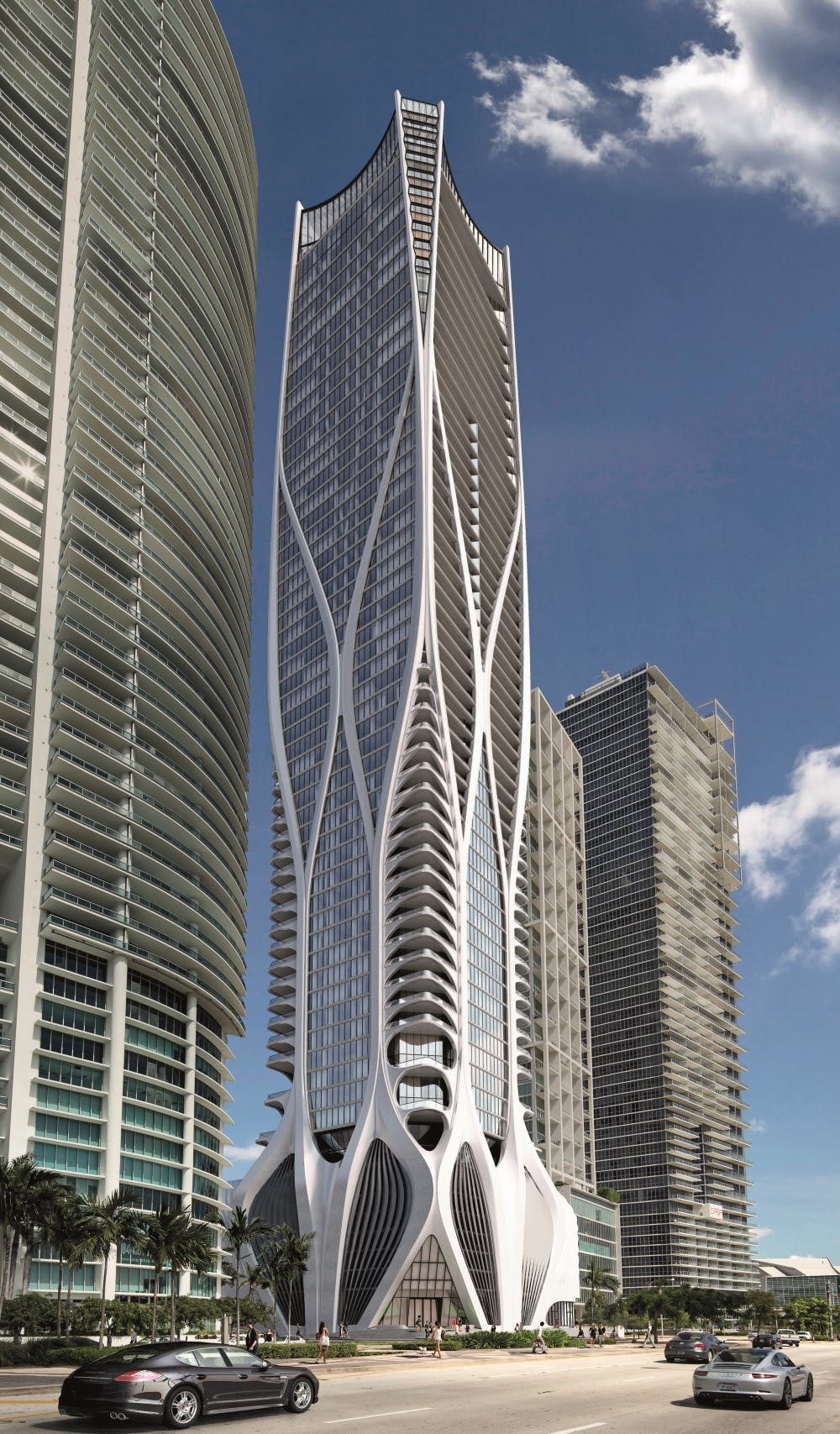 More than 30,000 square feet of space distributed between 83 beautifully designed condos and spacious common areas. These condos include highlights like a spectacular spa, a gym, and an outdoor rooftop pool. The high-rise also boasts a covered infinity pool with spectacular panoramic views of Biscayne Bay, the Atlantic Ocean, and the Miami skyline. Fifty-nine floors of the building are comprised of 5,000 to 10,000 square foot condos. The 60th and 61st floors house the aquatic centre and the sky lounge, making this Miami’s third tallest building. The design also stands out for its curved exoskeleton, and its interior with hardly any columns. The lounge in the upper floor of the building has arched interior walls. In addition to this event space with views of Biscayne Bay and Miami Beach, there is also a magnificent private dining room and a multimedia theatre for film screenings, conferences, and presentations. 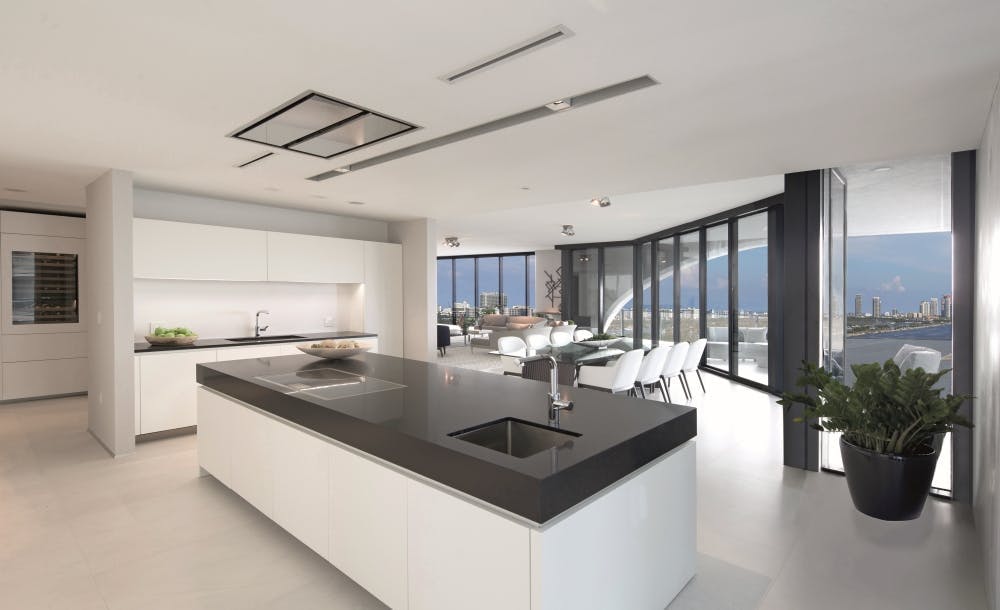 One Thousand Museum was also designed to offer Miami’s first private helipad in a residential high-rise. This grants the convenience to come and go securely within their own timetable. Cosentino materials were used for the condo interiors. Silestone White Zeus and Iconic Black are protagonists in the kitchen and bathrooms. It is a project in conjunction with Stone Systems of Florida. The kitchens have extremely large islands with 4-inch faces. Each island was designed and produced locally. 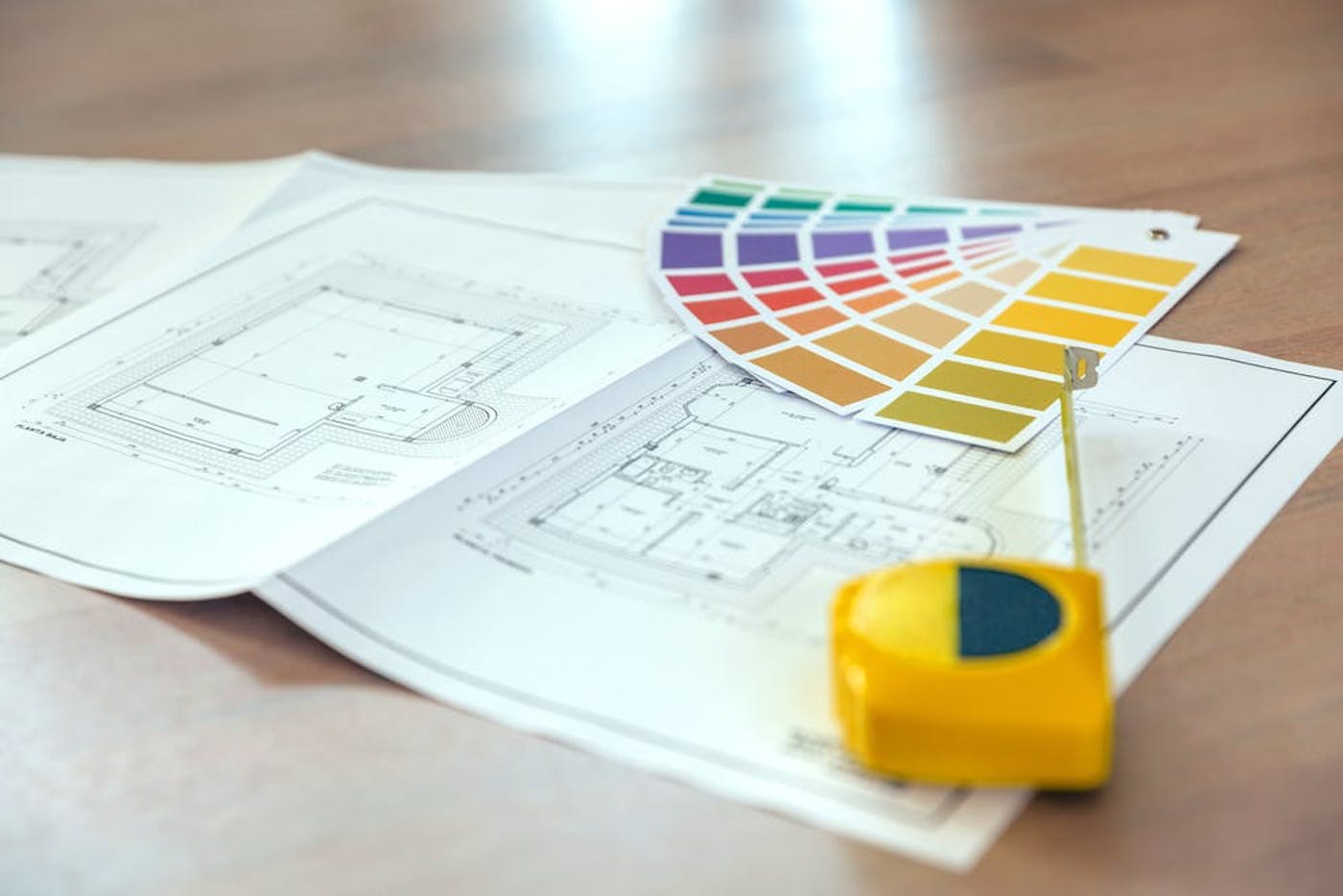 How to prepare for a renovation 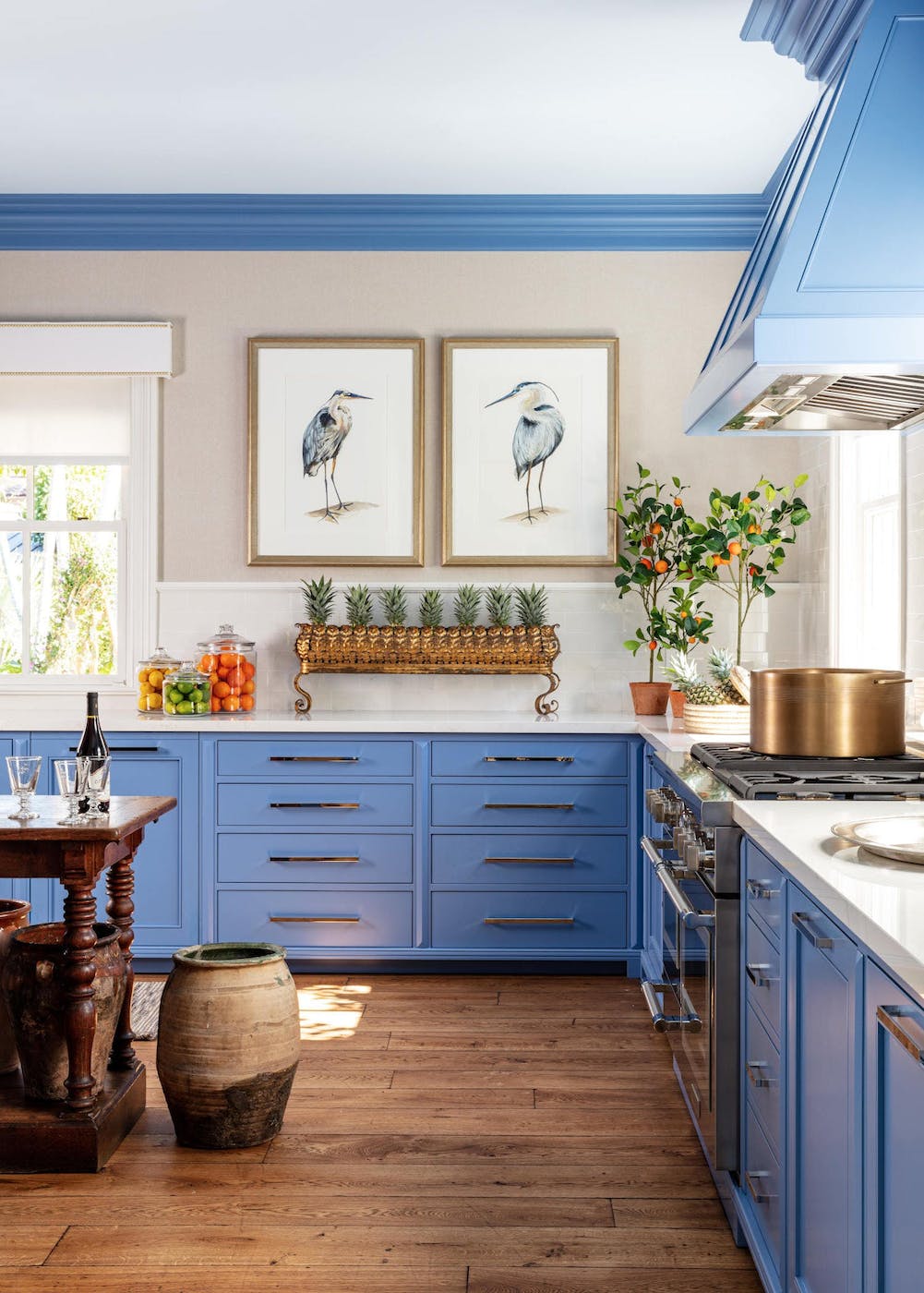 Seven ideas to refresh your kitchen

Peninsula kitchens have become a trend