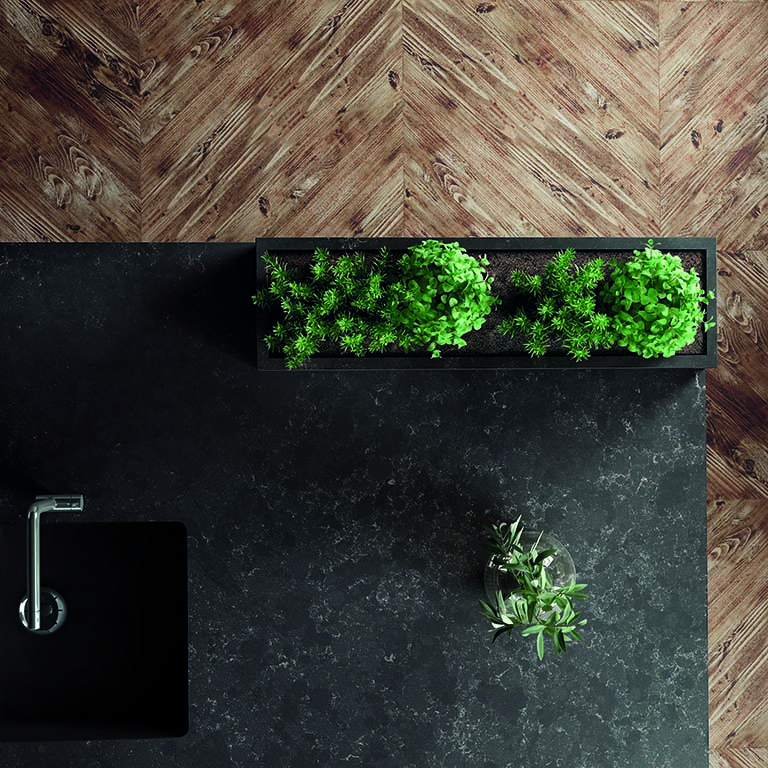 Raw and pared back, the five new hues draw inspiration from five iconic neighborhoods around the globe known for their distinctive history and industrial style.

Also debuting: Silestone HybriQ+ technology — an industry-first production process
and new hybrid formulation of Silestone comprised of minerals and reused raw materials, with a significant reduction in the use of quartz — all to promote greater safety in the production and fabrication sectors of the industry. 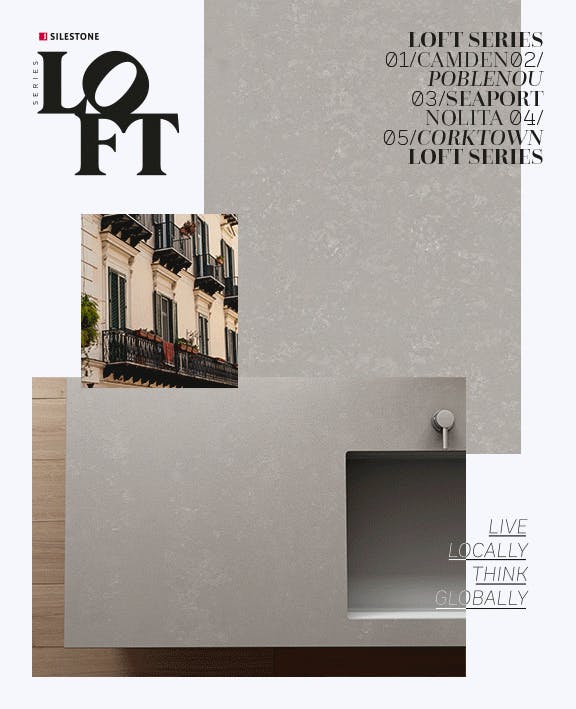 Silestone by Cosentino is proud to unveil the latest of many leading-edge introductions for 2020 — The Silestone® Loft Series. Rooted in the industrial, the colors capture the essence of neighborhoods celebrated for their raw, purely urban beauty: Camden, Poblenou, Seaport, Nolita and Corktown. 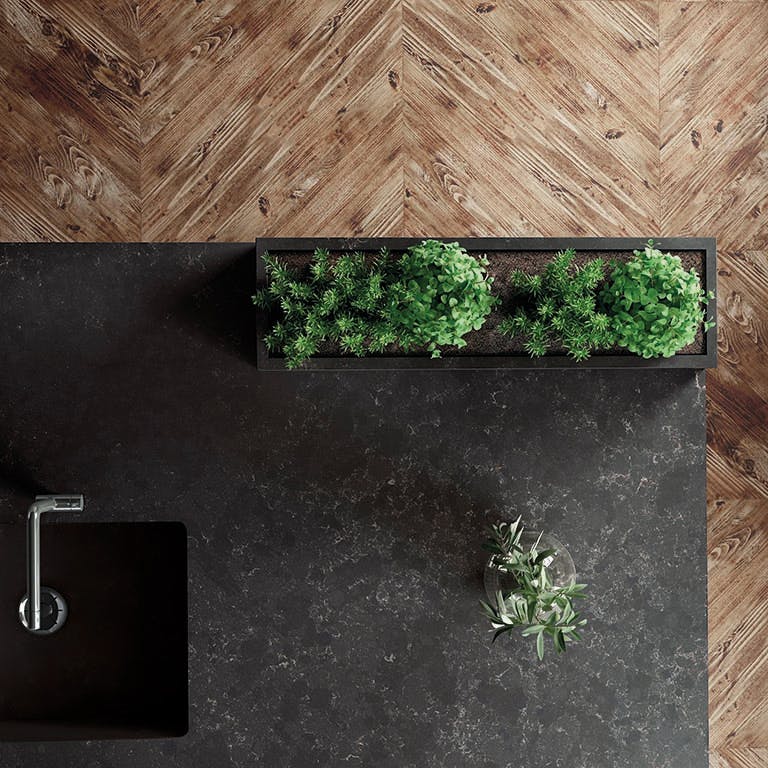 “It is the connection between the past and the present that led us to the creation of the Silestone Loft Series,” says Valentin Tijeras Garcia, Product and R&D Corporate Director for Cosentino Group. “To capture the essence and energy of this mid-20th century industrial style, we studied the architectural bones and textures of abandoned factories. It’s that same deliberately unfinished look of concrete, cement, beams and pipes have been embraced in homes today and evolved into a leading design trend.” 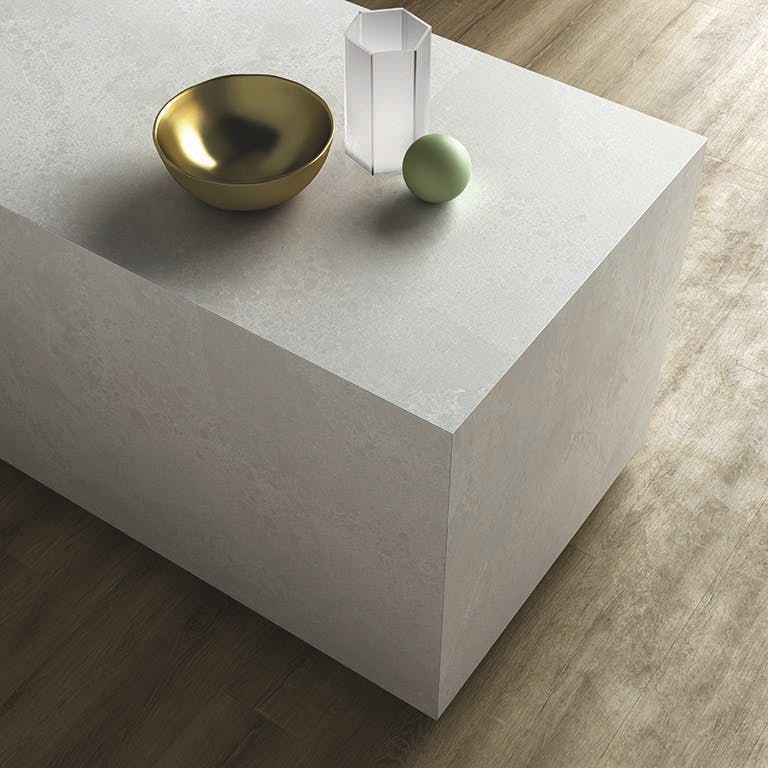 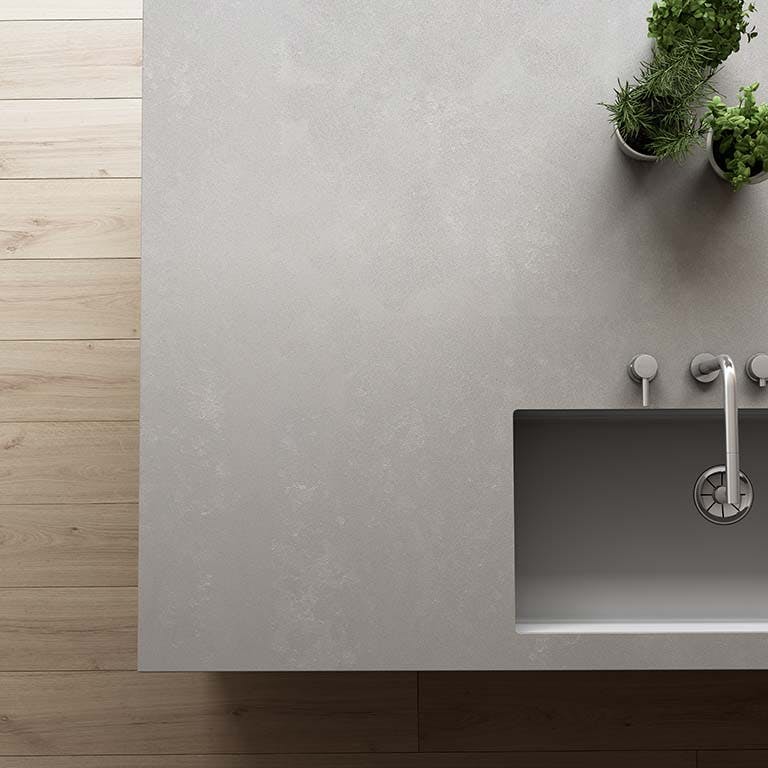 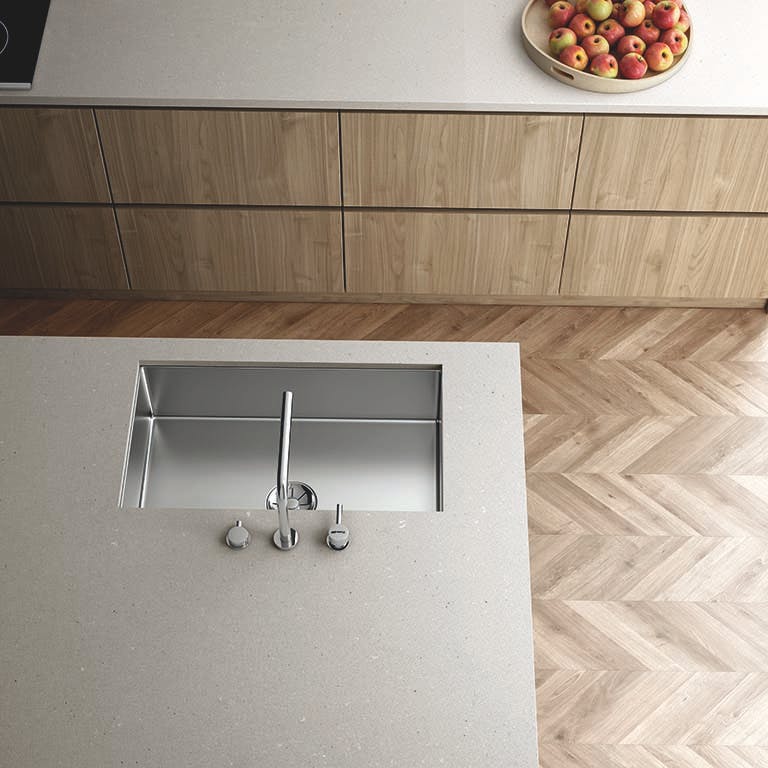 Among the notable new features of the Silestone Loft Series: the debut of the innovative and exclusive HybriQ+ technology — a new production process and major leap in the evolution of the Silestone brand that combines reused raw materials, along with 98 percent recycled water and 100 percent renewable energy. HybriQ+ technology also allows for the significant reduction of crystalline silica in the Silestone® Loft Series surfaces. Instead, a hybrid formula made up of mineral and reused raw materials, such as recycled glass, is used. This new composition provides the material with a modern aesthetic and design features, while maintaining the beauty and quality of Silestone, as well as its 25-year warranty. Additionally, this new generation of Silestone is designed with sustainability and respect for the environment in mind — a tremendous milestone made possible by more than three years of intense work by Cosentino Group’s Innovation and Product and Environment teams.

“The launch of Silestone HybriQ+ extends beyond Cosentino’s commitment to innovation and sustainability,” says Eduardo Cosentino, CEO of Cosentino North America and SVP of Global Sales for Cosentino Group. “This truly changes the entire paradigm of the quartz category. By reducing the presence of quartz in these new Silestone colors, our hope is that this advancement fuels industry-wide regulation changes requiring a decreased use of silica. Doing so will bring a greater sense of security and peace to both the professionals and customers at production and fabrication facilities.” 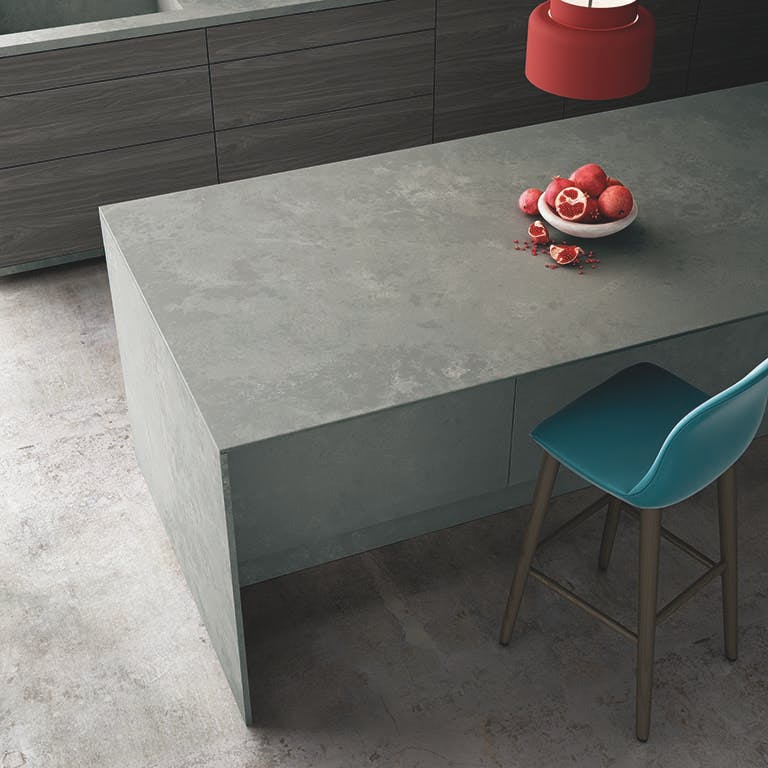 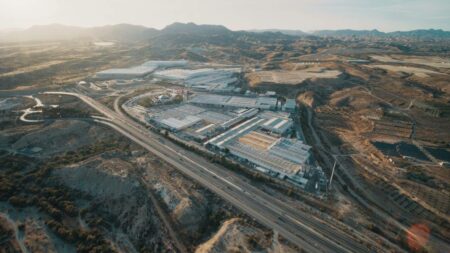 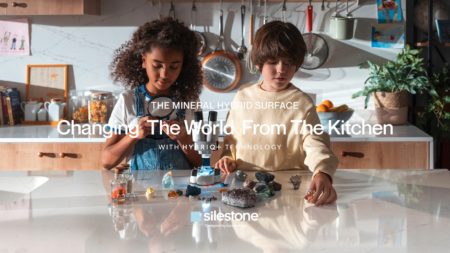 Silestone® celebrates sustainable innovation with milestone campaign, “Changing the World from the Kitchen” 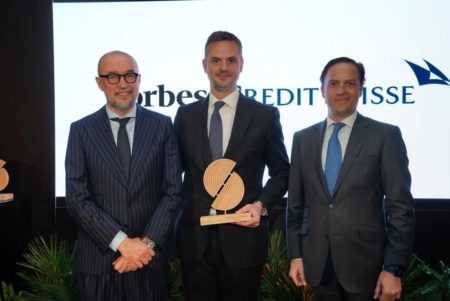 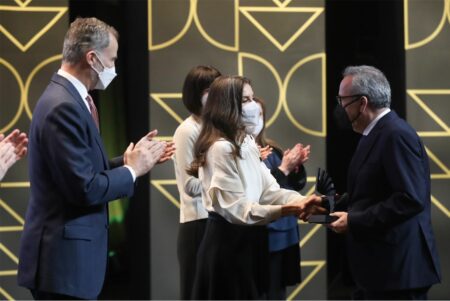